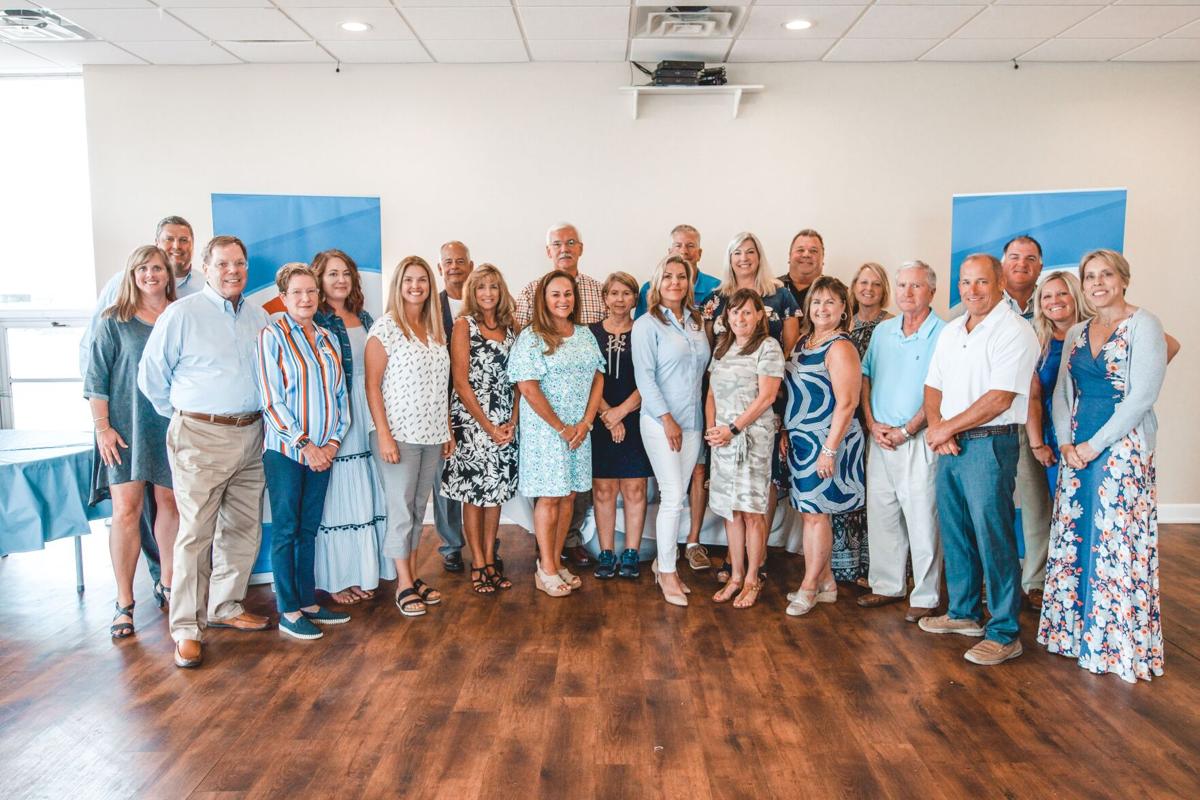 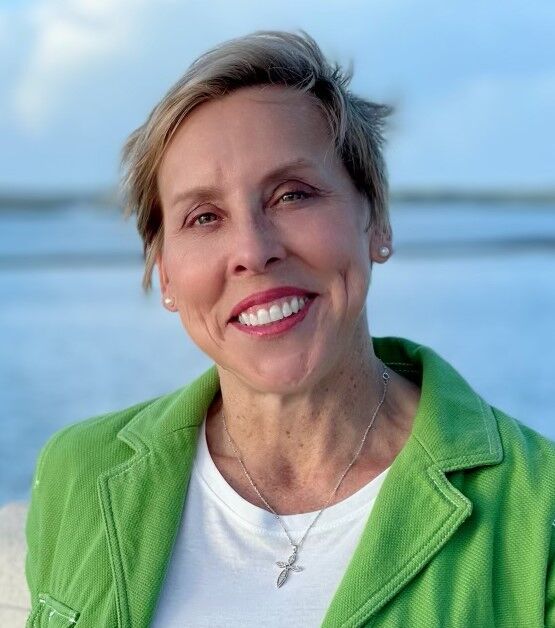 This year’s ceremony was delayed due to COVID precautions. Matt and Meredith Johnson, Owners/Brokers of RE/MAX Ocean Properties and Team Johnson, have qualified for the esteemed RE/MAX Platinum Club Team Award, which honors high-achieving real estate agents for their service to buyers and/or sellers during the past year. In addition to Team Johnson, 15 agents also achieved awards and were recently recognized at The Remax Ocean Properties Awards Ceremony held at Morehead City Country Club:

Alton Best (Morehead City) – 100% Club Award and Real Trends “America’s Best” honored the top 3,100 agents in the United States for transactions and slides. Best qualified for this honor. “Alton is truly the best of the best in our office. A dedicated agent who loves and respects his clients,” said Matt Johnson.

“It’s a tremendous honor to receive these awards,” said Matt Johnson. “Our office, agents, and our support staff are fully committed to providing superior service to our clients with every transaction. We could not have reached this milestone without their trust to guide them through one of the biggest transactions of their lives, and we are grateful for their endless support especially in such unique times during the pandemic.”

Matt & Meredith Johnson have been serving their community as Owners/Brokers with RE/MAX Ocean Properties for 15 years and have extensive experience in residential and commercial real estate. Team Johnson have accomplished many achievements and have earned prestigious awards but assisting their clients with their real estate transaction is the best part of their profession.