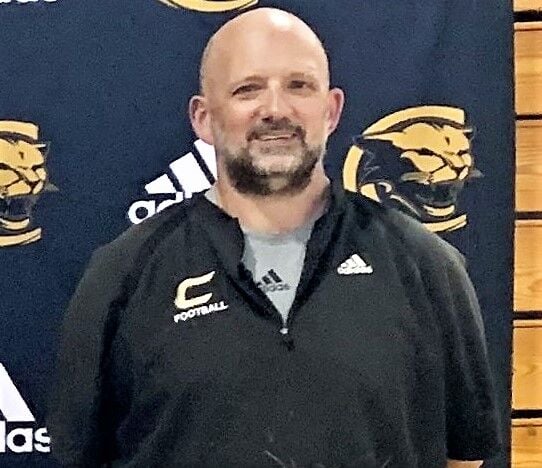 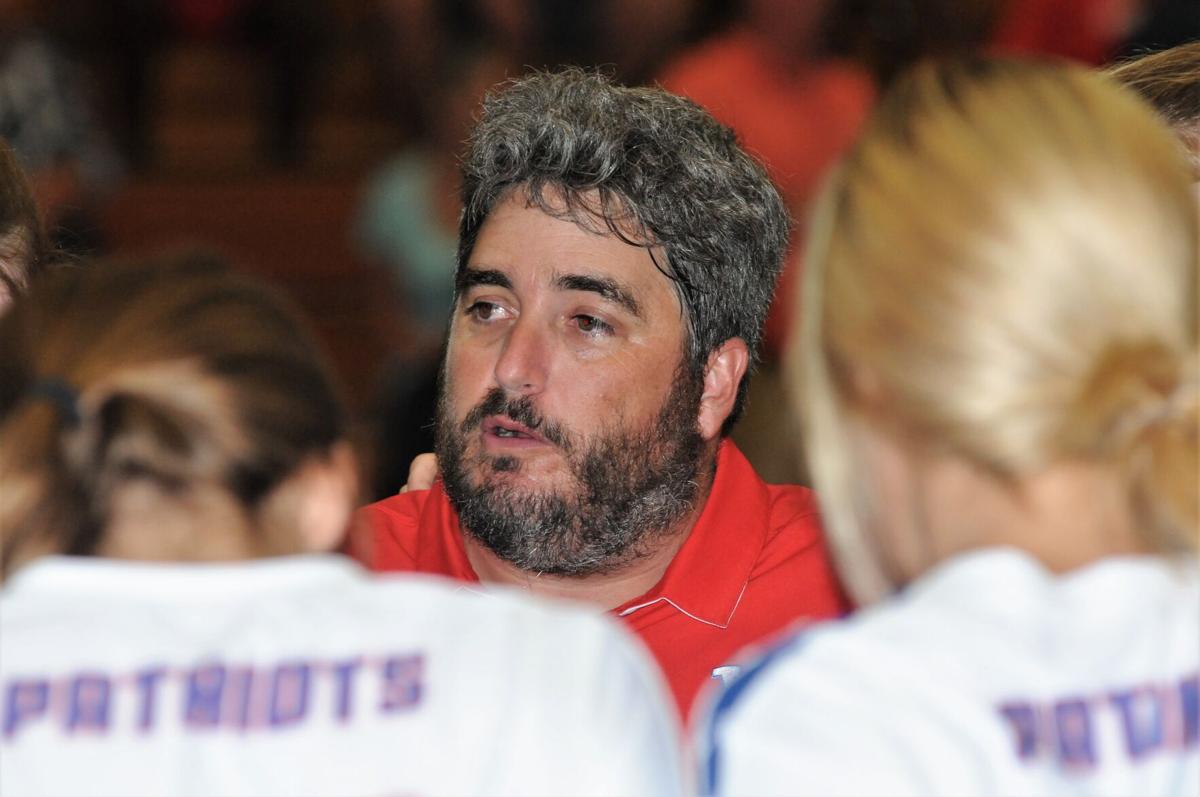 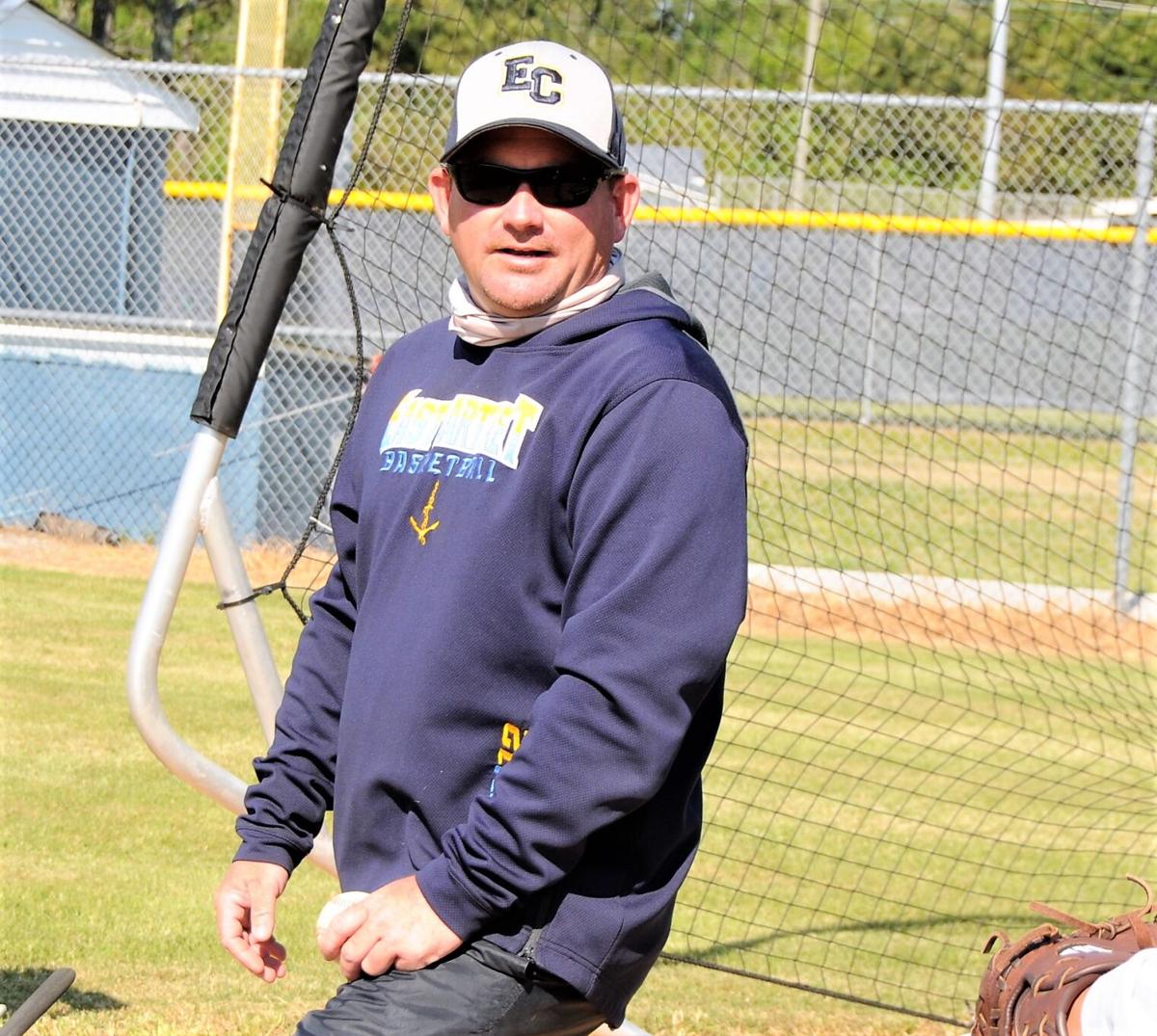 MOREHEAD CITY — The three county athletic directors are educators, so if they had to hand out grades to the N.C. High School Athletic Association and its handling of prep sports in the state, what would they be?

“If you can take yourself out of the picture, and really look at all of the things they do, it’s a lot,” Boal said. “I bet nobody ever tells them they are doing a good job. All they get is complaints. We never elaborate on the good things.”

The association is currently facing an existential threat.

Lawmakers are looking to dissolve the private, non-profit organization and create a new commission to administer high school athletics in the state.

It has $41 million in assets, it has levied $400,000 in fines to schools over the past five years, it has 43% more in assets then neighboring state associations, and it has provided only $40,500 in scholarships to 35 students in a year.

In response, some have surmised that the association having so much money isn’t necessarily a bad thing. After all, it’s better to have more than a little, and the NCHSAA certainly has a lot.

“I’m not a politician, I’m a math teacher, so I realize there are people who know things that I don’t know,” Turner said. “But I keep trying to look for the things I don’t know about. I’ve looked, learned and listened. I’ve paid as close of attention as I can here, and I’ve yet to find anything where I feel like it makes sense what these politicians are asking for.”

While each of the athletic directors has issues with the NCHSAA and thinks it could do some things better, none are thrilled about the idea of a government takeover.

“I don’t necessarily believe in bureaucracy for the sake of bureaucracy,” Turner said. “I’m finding it hard to get my arms around creating another level of government to replace an entity that doesn’t cost us money and somehow makes money.”

The amount of money accumulated by the association appears to be the biggest gripe of the legislature.

Based on its most recent financial audit from June 2020, a total of $15.8 million exists in restricted endowment funds.

There is $10.7 million in board designated money, funded through $1 ticket surcharges at playoff games, 25% of gate receipts from endowment games, and interest earned from principal funds.

Numbers like those can be hard to grasp at first blush.

Each of the three athletic directors agree there are things the association can work on.

One common frustration comes with the NCHSAA’s preferred vendor program, and while it’s not a huge deal, it’s one of many areas where there’s agreement on correction.

“They made us buy Wilson balls this year,” Boal said. “Those were for soccer and volleyball, and we didn’t like them. They were like $70-80 apiece, and the ones we like were half that. The kids and coaches liked the cheaper ones better. And that was especially tough during COVID. We had to have seven balls at $80 apiece, I mean, c’mon.”

Griffee has the biggest issue of the three as the Mariners compete in the 1A division with charter schools, which have dominated at the state championship level at an alarming rate in some sports.

“We’ve been adamant about realignment, where to properly fit in the charters and private schools,” he said. “And I did feel like they have listened, but nothing has ever changed. I know a lot of talk now is about the money, but I think a lot of this stuff started with the charters and private schools. I think if that would have been fixed or changed, I don’t know if we’re here today.”

The NCHSAA sought to fix the issue of charter school dominance at the 1A state championship level this past year in realignment with a new formula, but it only moved a handful of powerful charter athletic programs up to the 2A level.

Ironically for East, the formula moved the Beaufort school of about 500 students up to the 2A level as well.

“Nothing really got fixed,” Griffee said. “Again, we have tried and tried to get them to listen. I’m sure schools in the western part of the state have too. It’s hard to support somebody that for years has let the charters and privates do what they have done.”

Despite his issues with charter and private schools – there are four non-boarding parochial schools in the NCHSAA – Griffee joined Turner and Boal in expressing nervousness when it comes to dissolving the association.

“A lot of people don’t trust the government, and I think I’m probably one of them,” he said. “It’s a slippery slope once you start something like this. We get down a rabbit hole, and I don’t know how if we’ll ever get back out. I don’t like that some people are going to get involved who don’t understand what we deal with on a daily basis. I’m scared about what is on the other side of this.”

The NCHSAA, a 427-member organization, has administered high school sports in North Carolina since its founding in 1913.

If the bill is passed, the new commission would consist of 17 members made up of superintendents, principals, athletic directors and coaches who are full-time school employees. Nine of the members would be appointed by the governor, four by the Senate and four by the House of Representatives.

“I like that our board of directors is picked by the region they represent,” Turner said. “Tod Morgan was picked by the people in this region to represent this region. There has probably always been politics in athletics, but not what there will be at this level. I don’t want it to be where every year when it comes to playoff time, I have to call friends who have connections to help with our playoff seeding. Maybe that won’t happen, but it’s more likely with this thing.”

The bill calls for a split structure in which the newly created North Carolina Interscholastic Athletics Commission would be tasked with officiating, sportsmanship, and scheduling games, and the State Board of Education would oversee student eligibility and health and safety issues.

The NCHSAA would continue to oversee high school athletics for the 2021-22 school year, but the commission rules would be adopted by Feb. 15, 2022, and the commission would go into effect in 2022-2023.

“I worry about people who have never played sports in their lives trying to tell you how to play that sport,” Griffee said. “I do not think we need to wipe the slate clean and start over with brand new people. Do they know how to run it? I think if they don’t have any experience it’s going to be a total disaster. I say leave the people in charge in their positions, but make sure the fairness of the gameplay is there across the board.”

Boal said he also hoped the current system stayed in place, but perhaps with areas of reflection on the NCHSAA’s part.

“If this thing gets shot down, maybe the association will look at itself and see where it needs to change,” he said. “A lot of people complain about the NCHSAA, but they can’t make everyone happy in every instance with 400-plus schools. It’s so different throughout the state. There are things they can do better, though.”

Turner recounted a philosophy of his father when it comes to the idea of fixing the association instead of dissolving it.

“My daddy taught me when the floor mats in your car get dirty, you don’t go buy another car, you just get new floormats,” he said. “It’s a little bit like that. The association needs to do a better job, but you don’t dismantle it because there are things they need to get better at.”