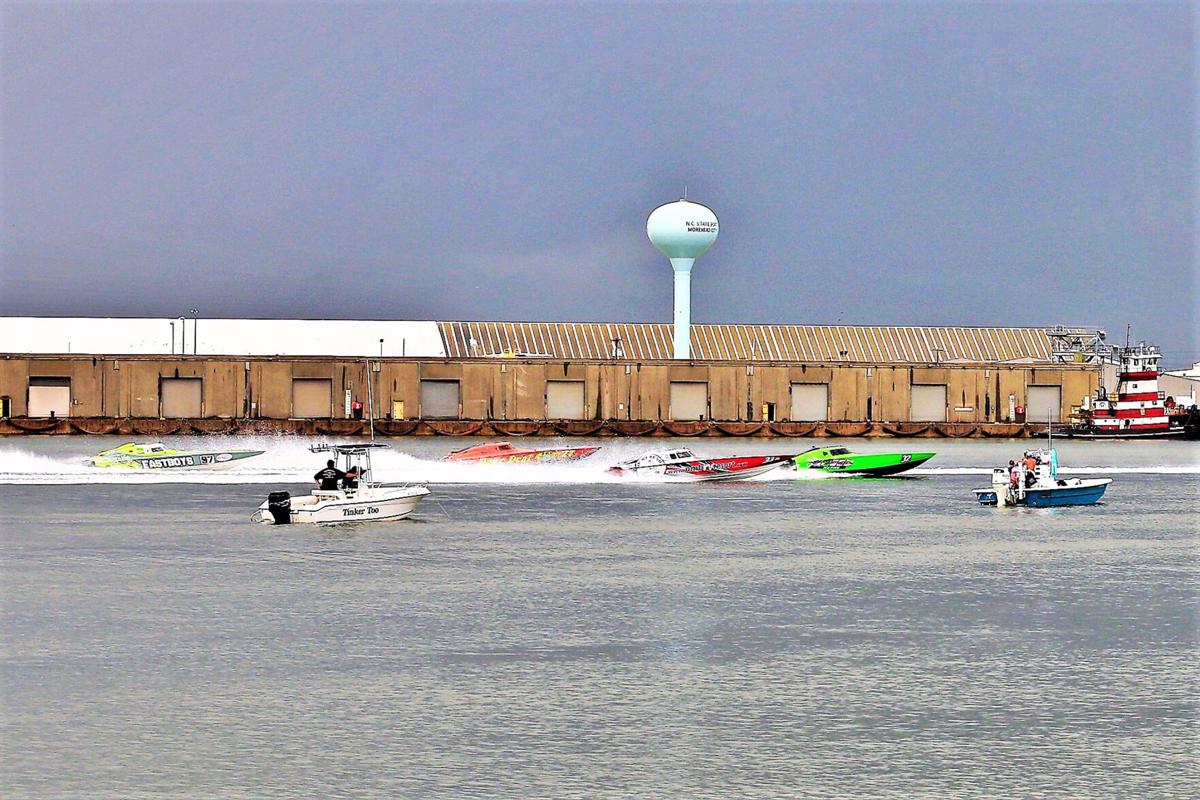 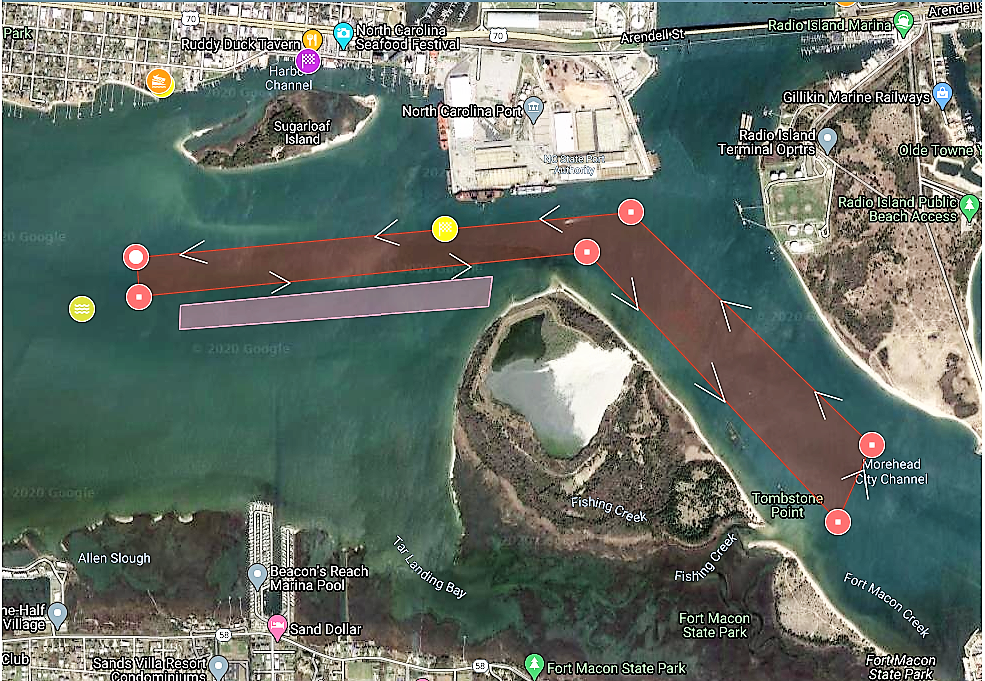 “We’re looking a gift horse in the mouth,” McCann said. “Everybody needs to take advantage of it and welcome it with open arms. It should be a great thing for our economy.”

McCann said he’s heard all the hotels in the area are full as he expects anywhere from 50-70 boats to take part in the OPA premier race Thursday-Sunday.

“We’re holding two races here almost within a month, and the world championships at that,” he said. “Hopefully the weather holds out and everything will be good. We’ve got teams coming from California, Florida, Michigan, Ohio, Georgia, you name it.”

He hosted the 42-boat Crystal Coast Grand Prix from Sept. 11-13 at his Jack’s Waterfront Bar, which represented the first race of the OPA season. The Grand Prix hadn’t taken place since 2012.

“A lot of people stepped up to help it come back,” McCann said then. “We’ll definitely host another race here. I don’t know if it will be the World Championships, but it could be the National Championships. We’re working on it.”

Morehead City became the site of the OPA World Championships when the Englewood Beach Waterfest declined to host it due to the coronavirus pandemic.

“We would just simply like to thank (Morehead City), and everyone involved with organizing the race,” OPA Vice President Nick Smith said. “As well as the people of Morehead for welcoming us back. It’s amazing to have this kind of support, especially in these crazy times. We’re truly grateful.”

The OPA World Championships, which drew 75 boats last year, has been the centerpiece of the Englewood Beach Waterfest, which typically includes a block party on Dearborn Street, Englewood, Fla. near the usually quiet shores of Manasota Key.

According to the Englewood Sun, an independent study estimated in 2016 determined Waterfest generated $5.5 million or more to Charlotte County from out-of-county visitors and racing teams.

The nonprofit’s board of directors voted to cancel this year’s activities due to the pandemic.

After hosting a successful Grand Prix last month, the OPA then came calling on McCann to host just the third race of a drastically shortened season – the association normally hosts 12 races in a campaign. Outside of Morehead City, the OPA has featured only the Offshore at the Ozarks-Cat Edition earlier this month at Lake Ozark, Mo.

Teams will arrive Thursday at the Jack’s Waterfront Bar race village at 513 Evans St. for registrations, inspections, meetings and testing.

Seven classes of racing will take place Friday and Sunday at 10 a.m., 1:15 p.m. and 3:30 p.m. along the boomerang 4.3-mile flat-water course that runs in front of Sugarloaf Island, Radio Island and near the Fort Macon area. Teams will have Saturday to make any needed repairs.

Spectators can view the races from boats in the designated areas, on Sugarloaf Island and on the waterfront. The N.C. Port won’t be available as a viewing site due to pandemic protocols.

The awards ceremony will take place at 7 p.m. on Sunday at Jack’s Waterfront Bar.

Among the boats taking part include the 47-foot Victory Miss GEICO.

I would like to see the minutes of the Morehead City Council meeting where the logic of hosting this event was discussed!