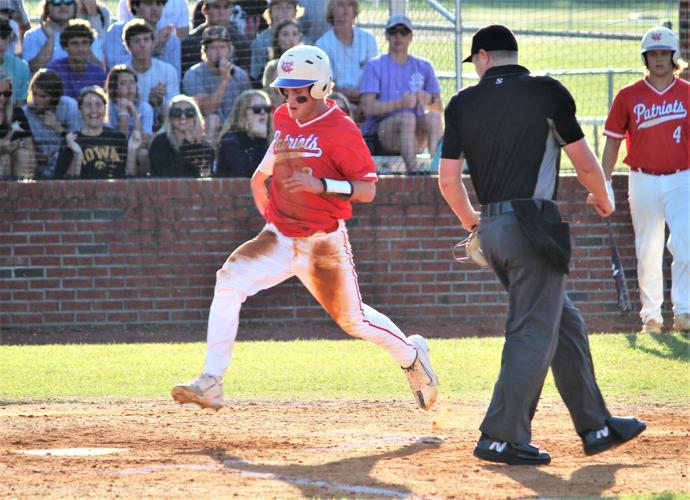 West Carteret’s Brian Garner is named the 3A Coastal Conference’s Player of the Year in baseball. (J.J. Smith photo) 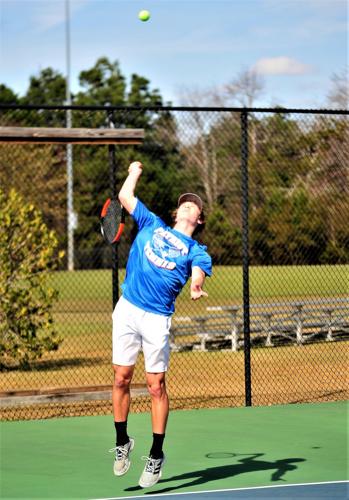 West Carteret’s Rob Cummings is named the 3A Coastal Conference’s Player of the Year in boys tennis. (J.J. Smith photo) 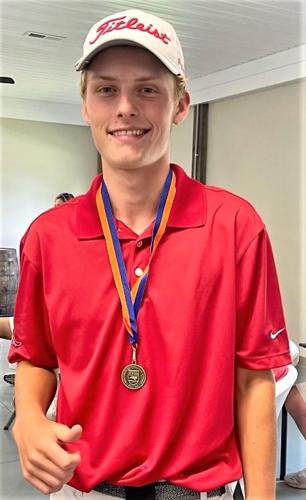 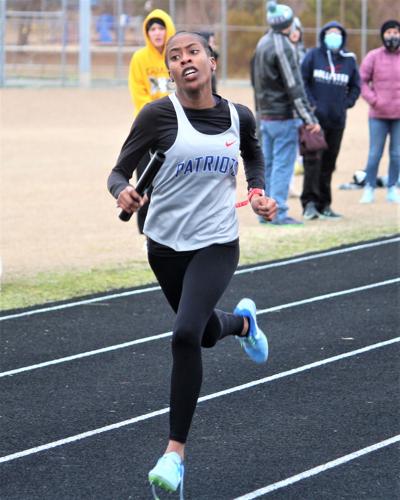 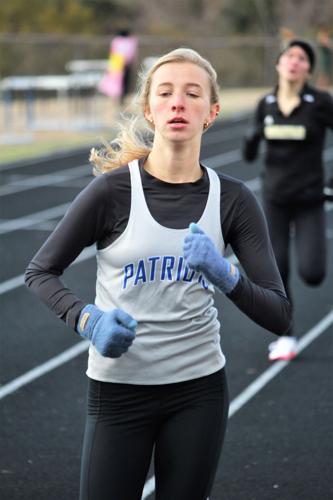 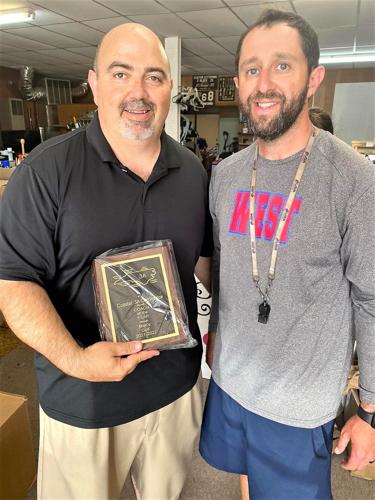 West Carteret’s Brian Garner is named the 3A Coastal Conference’s Player of the Year in baseball. (J.J. Smith photo)

West Carteret’s Rob Cummings is named the 3A Coastal Conference’s Player of the Year in boys tennis. (J.J. Smith photo)

MOREHEAD CITY — West Carteret showed the level of talent in its athletic program this spring with five student-athletes receiving a Player of the Year notice from the 3A Coastal Conference.

Brian Garner got the nod in baseball, Rob Cummings was the selected in boys tennis, and Shawn Benson took the top honor in boys golf.

Sha’niyah Gethers and Grace Guilford shared the Track Athlete of the Year.

Phil Panzarella was also named Coach of the Year in golf.

Garner put up monster numbers in his junior season, batting .556 with a .607 on-base percentage and slugging .722. He had 19 RBIs, eight doubles, two triples, scored 33 runs and stolen 22 bases.

The Patriots went to the fourth round of the state playoffs for the first time in school history and finished 19-7. They won the league for the fifth straight season with a 10-0 mark.

Cummings went 8-0 in the regular season at the No. 1 seed on the tennis court.

He joined brother Adam to capture the league doubles title with a 6-0, 6-0 shutout of Croatan’s Eli Simonette and Alex Amato.

West took the runner-up spot in the conference with a 6-2 record and advanced to the third round of the state playoffs to finish 10-3 overall.

Benson edged four players for the top spot in the league golf standings, shooting a 382 over six matches for a 38.2 nine-hole average.

Panzarella led the Patriots to a league crown as they won the title by more than 50 strokes with a 266 score.

Guilford earned three gold medals at the conference championship track and field meet. She timed in at 58.81 seconds in the 400 meters and collected the other wins via relays.

She teamed up with Courtney Tyndall, Kaeyln Mangrum and Kenley Ballou in the 800-meter relay to capture the triumph in 1:49.03, and joined Isabella Mennella, Hubbard Stack and Tyndall in the 1,600-meter relay to run away from the pack in 4:12.