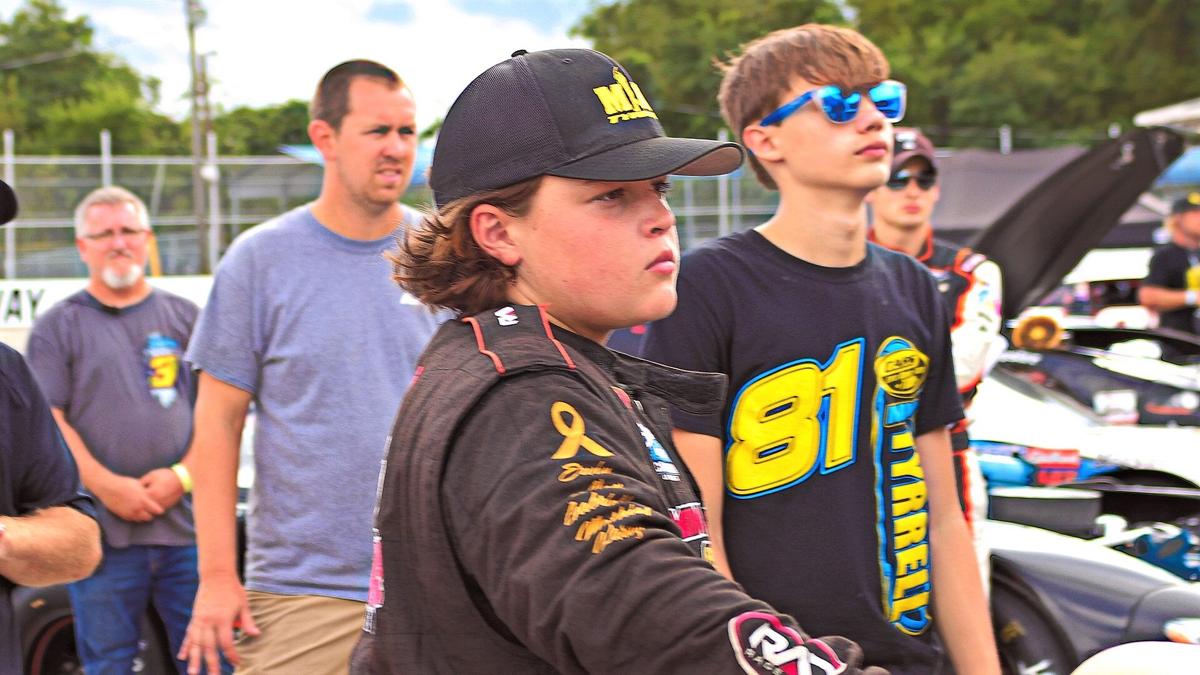 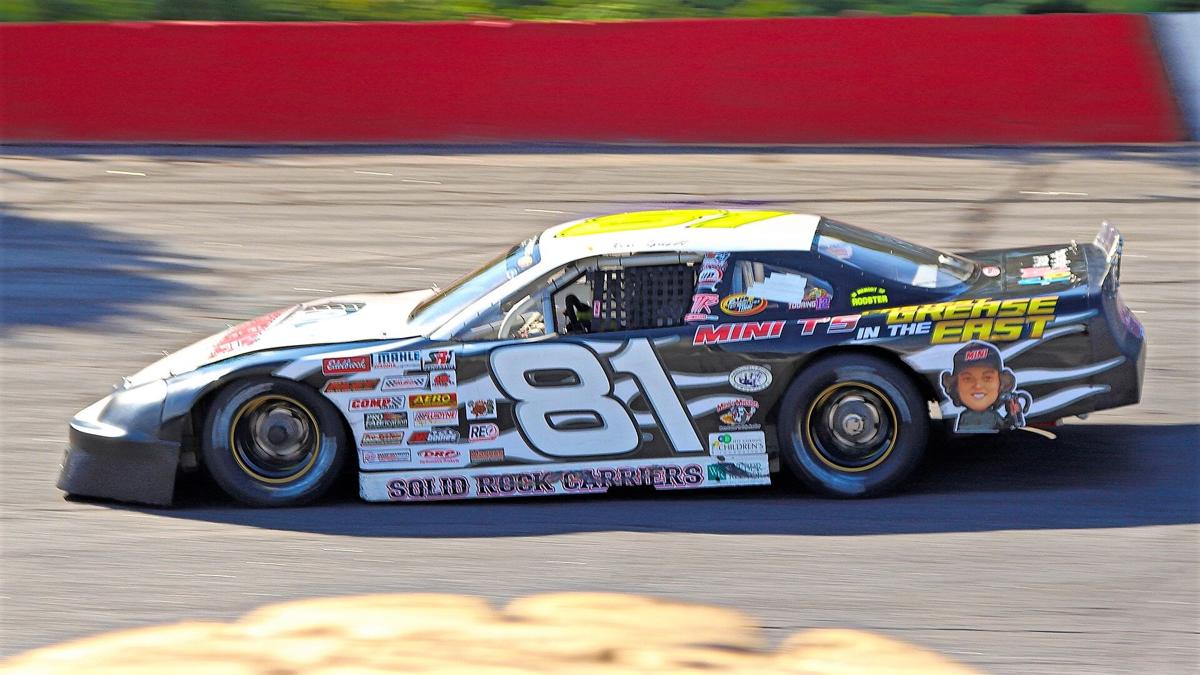 Tyrrell is now hoping to ride that momentum into victory lane Saturday night, Sept. 12 at one of his favorite tracks, Bobby Watson’s Carteret County Speedway.

Tyrrell, who turned 16 on Tuesday, has logged a lot of laps at Carteret County Speedway, the venue that plays host to this weekend’s Solid Rock Carriers 125, and has finished in the runner-up position at the track multiple times.

He is one of 23 drivers set to compete. Entering the race, the series has featured seven different winners in seven races. If Tyrrell is able to score the victory, he would be the eighth different winner and third first-time winner of 2020.

The Solid Rock Carriers 125 will go green shortly after 7 p.m. on Saturday, Sept. 12.  Tickets, available at the gate on race day, are $20 for adults while kids 10-and-under get in free. The Team Chevrolet of Swansboro Super Truck Series and INEX Legends will also compete.

Tyrrell is confident about his chances of winning at a track he considers a home away from home in what would be his first career series victory.

“We’re really hoping to get a win under our belts this year,” he said. “It would be awesome. We, as a team, have been preparing and are excited to return to Carteret County. A win would be phenomenal, and if we did win, be prepared to have a huge party.”

Tyrrell scored his first career CARS Tour pole and podium at Hickory Motor Speedway in August, and followed that up with a runner-up finish at Dominion Raceway a week later.  He then qualified fourth at Franklin County and finished fourth at Langley Speedway.

“We’ve had a really good month this past August,” Tyrrell said. “We ended up with three top-five finishes. We’ve been really good and had good qualifying runs. The cars have been there, I’ve been there. We just need to seal the deal. Brandon Butler is bringing such amazing cars to the track each weekend. I just need to capitalize and put her in victory lane.”

Tyrrell not only hopes to compete at Carteret County Speedway, he expects to get to victory lane after the strong midsummer performances he has had.

“This is one of the best shots we have to win,” he said. “It’s a track I’m good at and have a lot of experience at. Every weekend when I go to the track, I’m there to win. Our goal this year is to win races because we had a good season last year. Obviously, we didn’t have the greatest start to this year and didn’t finish the first three races, but since then, we’ve been taking off like a rocket ship. We’ve been solid, and I hope we can keep it up.”

A win at the speedway would be meaningful to Tyrrell who became a fan-favorite at the track in 2018. During that season, Tyrrell became good friends with former track owner Bobby Watson who died in October 2018 while battling cancer.

“Bobby was an incredible man, and I was so blessed to meet him and for the time we had together,” said Tyrrell.