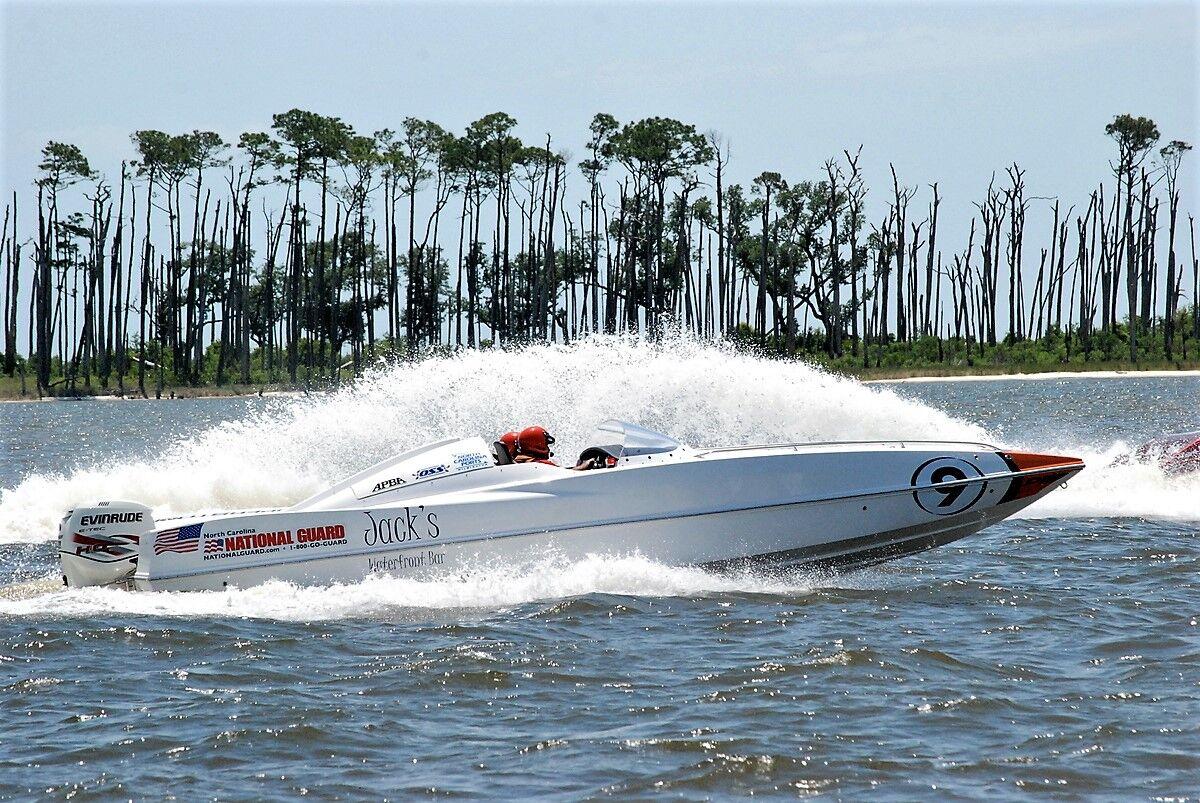 Jeff McCann hasn’t raced a powerboat like this one since 2016 after suffering significant injuries in a major crash. (Powerboat Superstock photo) 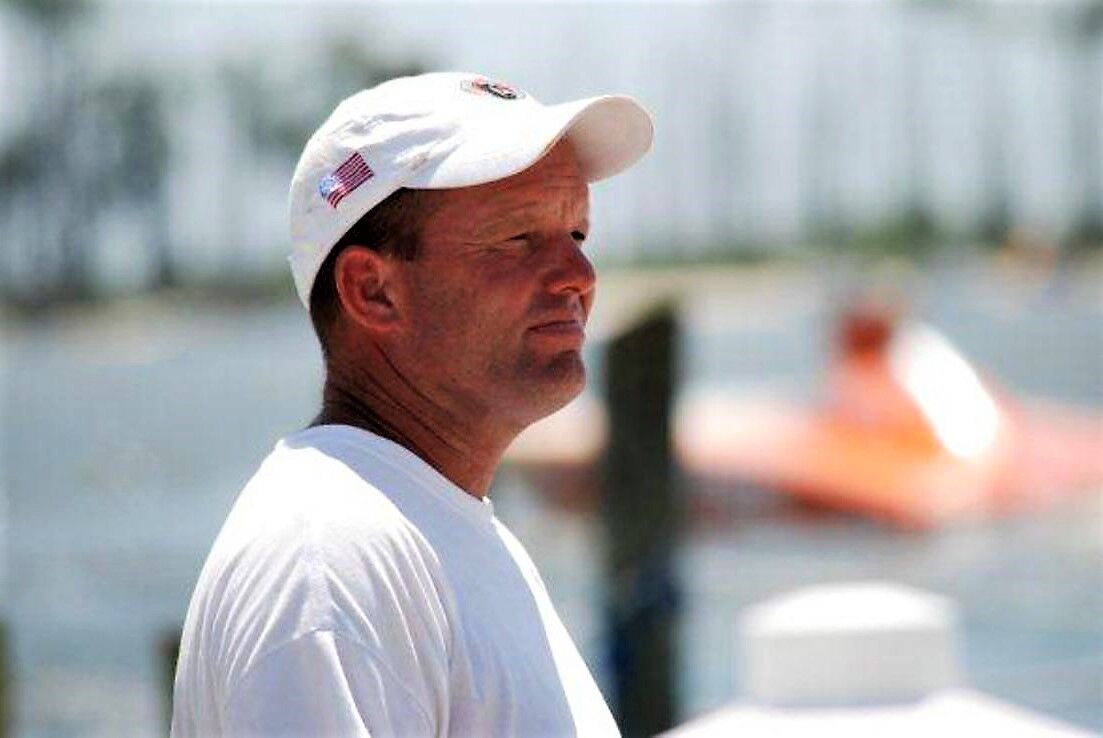 Jeff McCann looks to get back in the powerboat this weekend at the Crystal Coast Grand Prix. (Powerboat Superstock photo)

Jeff McCann hasn’t raced a powerboat like this one since 2016 after suffering significant injuries in a major crash. (Powerboat Superstock photo)

Jeff McCann looks to get back in the powerboat this weekend at the Crystal Coast Grand Prix. (Powerboat Superstock photo)

MOREHEAD CITY — Two streaks will be broken this weekend when the Crystal Coast Grand Prix returns.

The Morehead City event will take place for the first time in eight years.

Race organizer Jeff McCann will also get in a powerboat for the first time in four years.

The county native hasn’t raced since suffering serious injuries in the Lake of the Ozarks Shootout in August 2016.

His 22-foot Donzi Classic, an open-cockpit, black v-bottom, had an unstable run down the race course that Saturday afternoon, and as it approached the finish line at 100 mph, it spun out, throwing McCann into the water.

“I tried to set a record that day, and I should have waited,” McCann said. “I could have done it Sunday when no one is there – everyone has to go home on Sunday – so the last run is at 3 o’clock. There are no boats out there, no waves, nothing to trip me up. I got tripped up bad.”

His crash at Lake of the Ozarks Shootout was the first, and only one, in a long career that started around 2000.

“I made a big-time mistake,” he said. “I shouldn’t have run the boat. I should have run the next day. There was too much boat wake, because everyone was trying to get to the spectator area where they could watch the runs. I got impatient. It cost me. It’s still tough. It irks me every day.”

Rescue crews responded quickly with one responder leaping from a Missouri State Highway Patrol boat to secure McCann, who was wearing a life jacket and helmet, but floating facedown and unconscious in the water.

He suffered fractured ribs, bruised lungs, water in the lungs, anterior cruciate ligament and medial collateral ligament injuries in his knee and a broken ankle.

“Thank God for Duke Hospital and Chapel Hill,” he said. “I go back in January and hope to get more work done.”

McCann is getting back in the boat because it’s one of the great passions of his life.

He recalls sitting on a seawall as a young boy during his formative years on Harkers Island watching men from Down East communities race boats on Sunday evenings near his father’s Calico Jack’s Inn and Marina.

“Guys would come from Gloucester, Atlantic, Cedar Island, Davis Shore, you name it,” he said. “Everybody had a fast boat. They would come to Harkers Island to see who was faster. I couldn’t wait to get in one.”

After watching those hydroplanes with Chevrolet 327-cubic-inch V8 engines, he later found himself in a Fountain powerboat when he was 12.

“I was in it with my buddy, and he turned to look at me and say ‘this thing is going fast’ and it blew the glasses out of his goggles,” he said. “Fountain had got that thing up to 103-104 mph. I loved it.”

In 2012, he pushed his 47-foot Fountain Boat Show Direct Cat Killer to a victory in the Suncoast Superboat Grand Prix in Sarasota, Fla.

That same year, he captured the 30th annual Super Boat International Key West World Championships. He lost his engine in that event but was loaned one by another team. He may be facing a similar problem this week after suffering engine problems.

“We’re going to have to take the motor out and get it fixed before Friday,” he said. “That is just my luck. I was testing it and lost oil pressure, so we’ll see.”

Boats will begin to arrive Thursday night at Jack’s Waterfront Bar at 513 Evans Street with registrations and inspections taking place from noon-6 p.m. on Friday. A race meeting will be held at 7 p.m.

There will be more registrations and inspections on Saturday with boat testing taking place from noon-4 p.m.

There will be a Lookout Shootout Fun Run at 10 a.m. on Saturday.

The races will occur from noon-5 p.m. on Sunday on a boomerang course starting and finishing in front of the N.C. Port of Morehead City.

There is no admission for the race. Spectators can view the race from Sugarloaf Island and the Morehead City waterfront. Due to COVID-19 restrictions, the N.C. Port will not be available as a viewing area as it was in the past.

The awards presentation will follow at 7 p.m. at Jack’s.

Proceeds from the race will go to the Carteret Health Care Cancer Foundation and Pretty in Pink Foundation. McCann’s wife, Keri, is currently battling breast cancer.