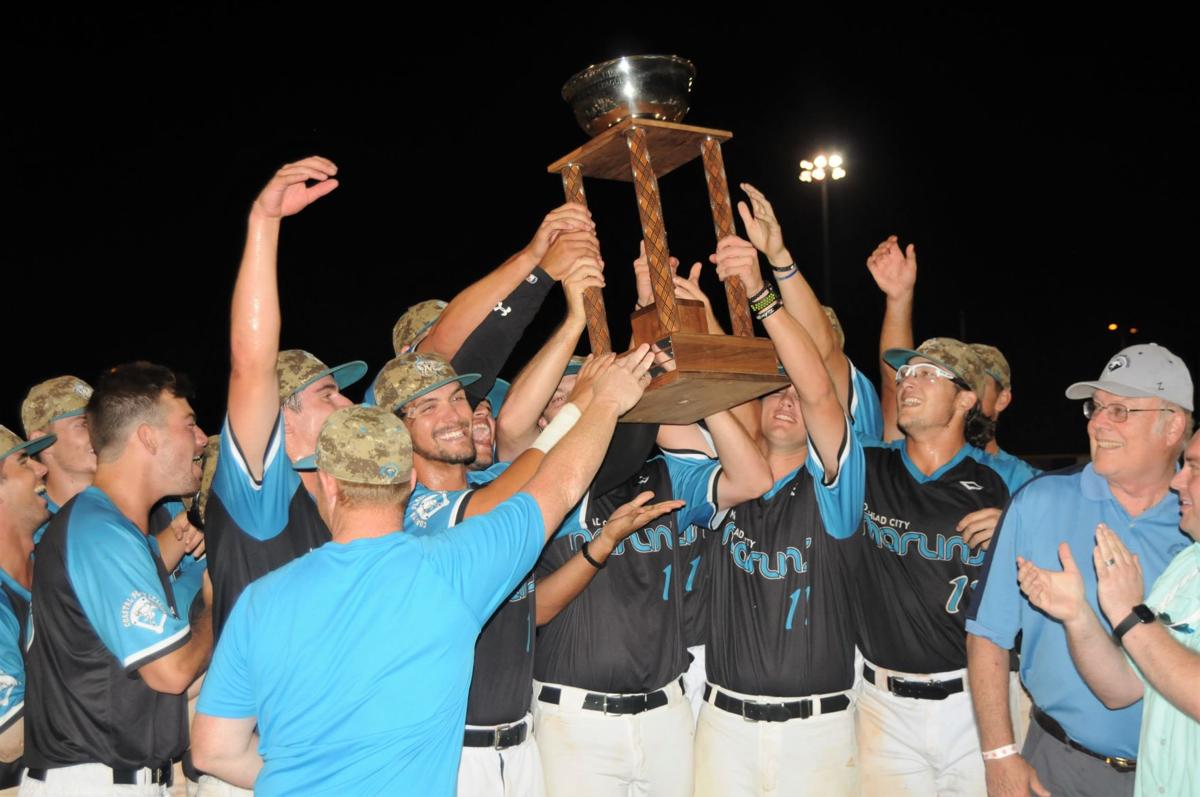 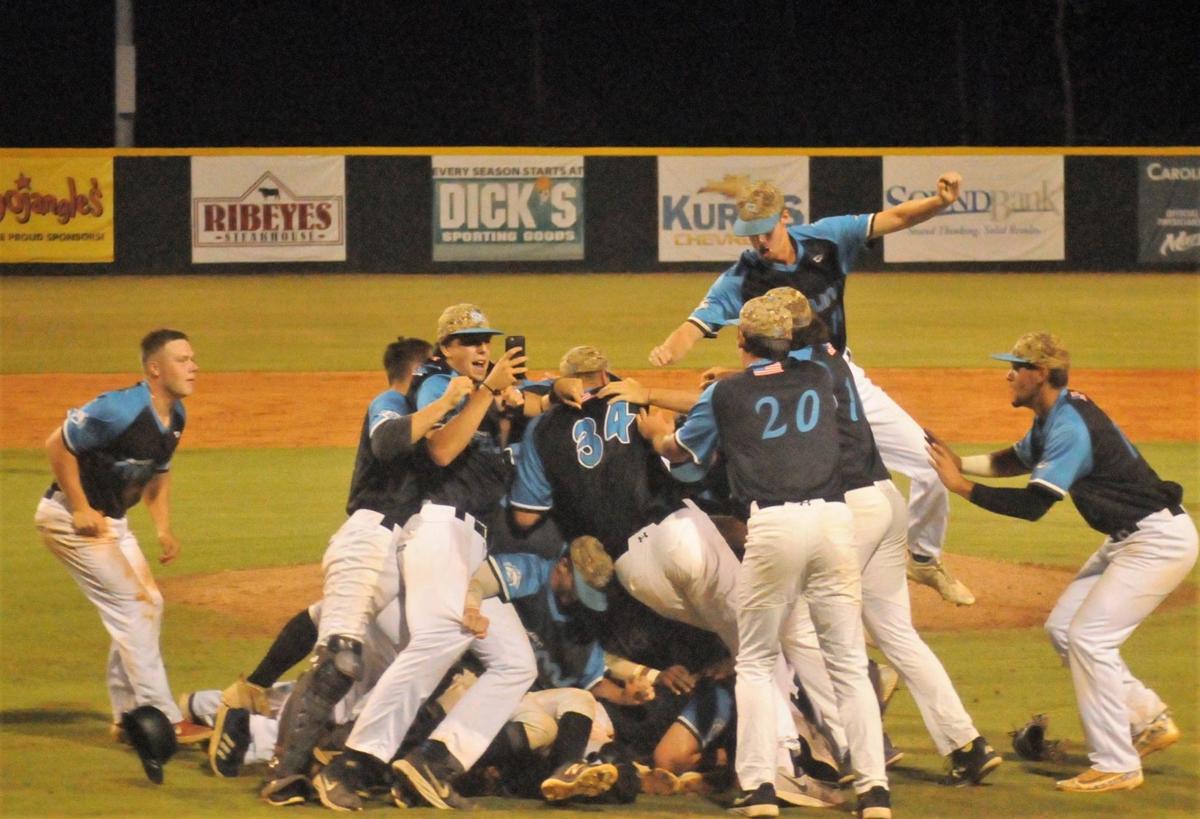 MOREHEAD CITY — The Marlins will have to wait at least another month to again celebrate their second straight Petitt Cup championship.

The Coastal Plain League announced Thursday that the start of the season will be delayed until July 1 in response to the coronavirus pandemic.

The season typically starts during the final days of May.

“We will host our first game,” Marlins owner Buddy Bengel said. “We will kick the season off in Morehead City on Wednesday, July 1. We will have our championship celebration, unveiling the banner, handing out the rings, etc.”

The Cape Cod League (Mass.) and the Valley Baseball League (Va.) have already canceled their seasons. It marks the first time since 1946 the prestigious Cape Cod League will not play.

“I was very surprised by that,” Bengel said. “I don’t know why they didn’t try to push it back first. My first reaction was that it was a bit premature. I think they pulled the trigger too early, but I wasn’t sitting in their meetings.”

As of Thursday night, Massachusetts had the third-most coronavirus cases in the country with 62,205. Barnstable County, where Cape Cod is located, had 860 cases in a population of nearly 213,000.

Numbers like those have Bengel optimistic there will be baseball this summer.

“I know how much the team means to the economy, and I know how much the summer means to the economy of the county,” he said. “It’s our full intent to play baseball this summer … at some point. We will stay committed to doing that until it gets to a point where we do not have a choice. As long as it will be safe for fans and players, we want to play.”

The delayed season will consist of 42 games instead of the customary 52. The CPL All-Star Game has been canceled. Holly Springs, which was supposed to host the game this summer, will instead host it in 2021. A modified playoff format will start in mid-August.

The delay, and modifications, has been made under the assumption fans will be allowed to attend games, at least in some form, including social distancing measures.

“We won’t play without fans,” Bengel said. “We won’t do that. But we’re planning on playing outside of that. We’re still having discussions on what the season will look like.”

The Marlins are coming off two straight CPL championships, with eyes on a third. They defeated the Macon Bacon in the Petitt Cup Finals last year to become the first CPL team to win back-to-back championships since the Peninsula Pilots in 2013-2014.

Over the last two years, the club has sported a CPL-best 71-28 regular season record while going 8-1 in the postseason.