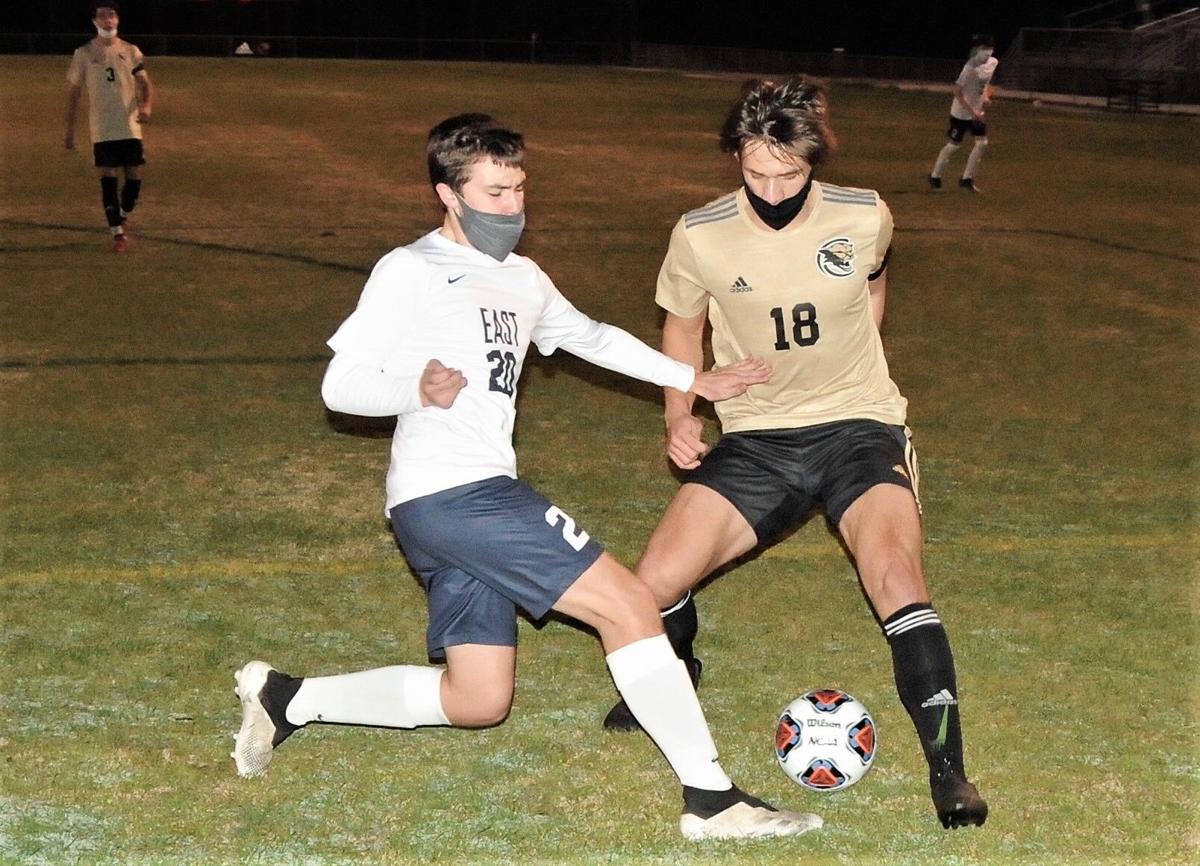 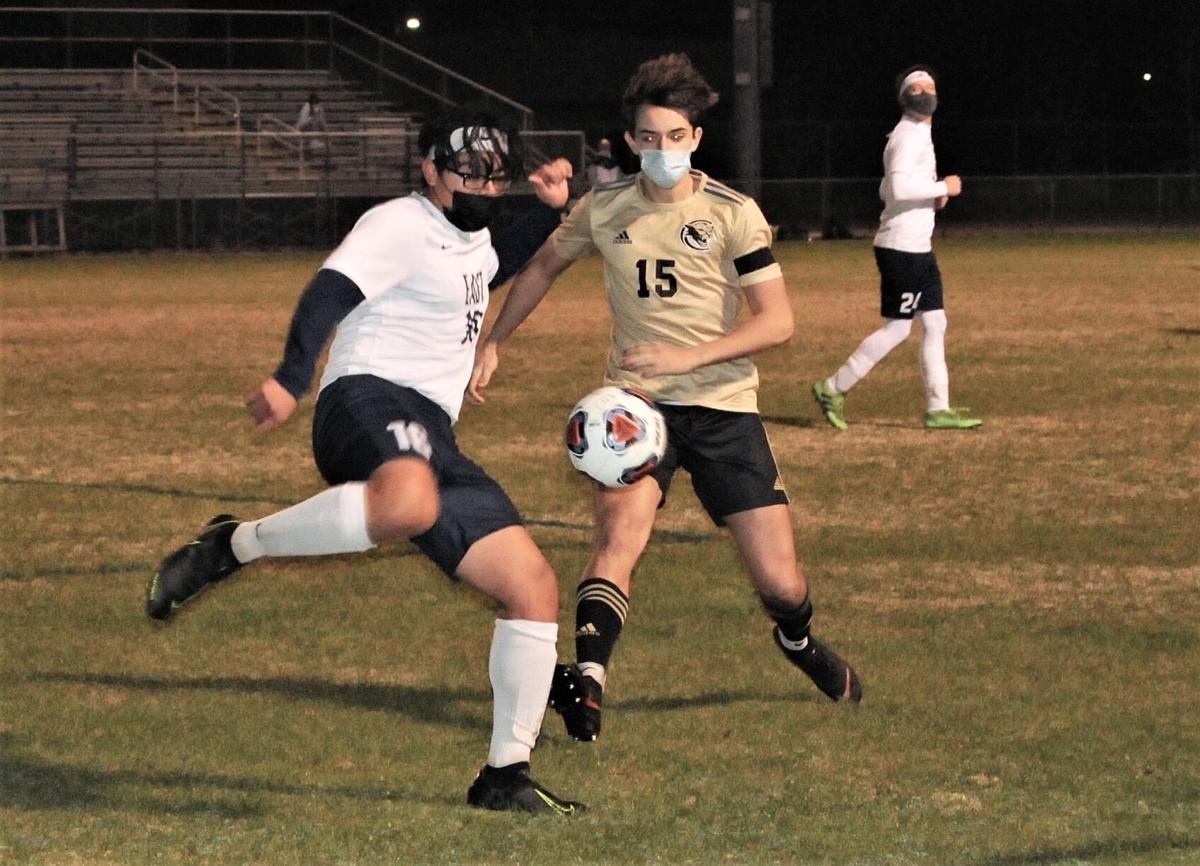 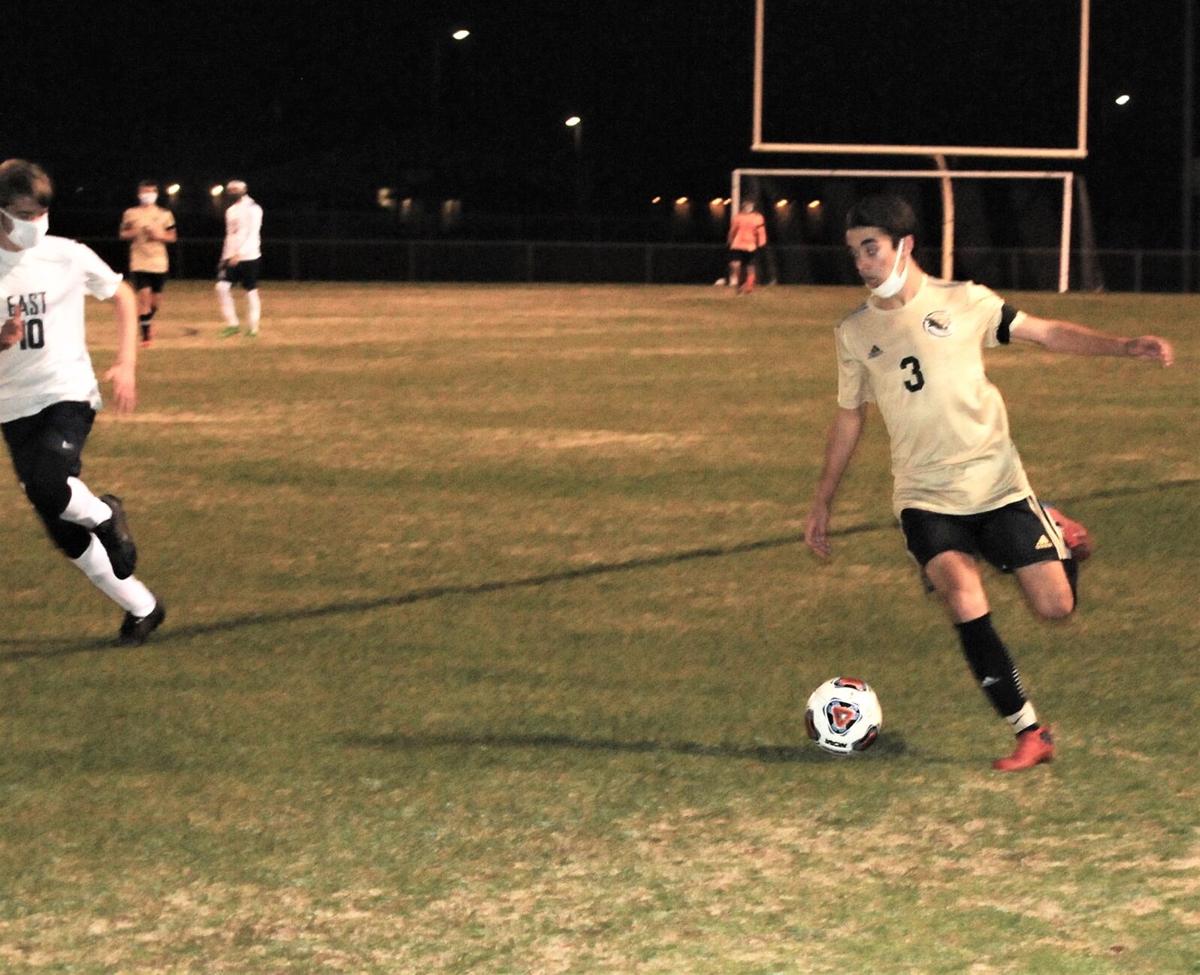 OCEAN — Croatan continued to exert control over the 1A/2A Coastal 8 Conference on Tuesday with a 9-0 win over East Carteret.

The game was originally scheduled Monday at East but was postponed a day and moved to Croatan due to unplayable field conditions.

The Cougars upped their mark to 7-0 overall and 6-0 in league play with all but one of their victories this season coming by at least five goals. They stand second in the MaxPreps 2A state rankings.

“I’m happy with where we are,” Croatan coach Paul Slater said. “I think we’re good, but we haven’t been challenged. Dixon scored first, and the guys responded great to that. Other than that, the Richlands game is the only one that was close, and it wasn’t that close.”

Slater’s squad outscored Dixon 7-0 after giving up the opening goal. The Cougars’ tightest margin this season came in a 3-1 triumph over Richlands, but they outshot the Wildcats 11-2.

Travis Garner-McGraw had two goals versus Richlands and scored the first four against East to give him 19 in seven matches.

Croatan has outscored its opponents 47-3.

“How do we get challenged,” Slater said. “With only 14 (regular season) games, it’s tough. We have to find it in training. I give the kids credit, they are doing a good job.”

The Mariners have been on the other side of the ledger with a young and limited roster. There are nine underclassmen on a 15-player roster.

Coach Antonio Diaz is looking for bright spots during a tough campaign and found some in the first 25 minutes with his team trailing 2-0.

The longtime East coach is also taking the year in stride and not taking it to heart when his team trailed 8-0 at halftime.

“We’ve been on the other side,” he said. “When Croatan played possession, I told our guys at halftime, ‘Don’t get mad, they do it because they can.’

“Croatan is a really solid team. Their first touches are great. We were in these games a couple of years ago, so we know how it is. I appreciate it.”

Prior to its membership in the Coastal 8, the Mariners dominated the 1A Coastal Plains Conference. They went undefeated during those four years, outscoring their opponents 233-14 while going 30-0.

Croatan will travel to Southwest Onslow (3-1-1) on Monday, while East will hit the road that same day to play Richlands (4-1-1).