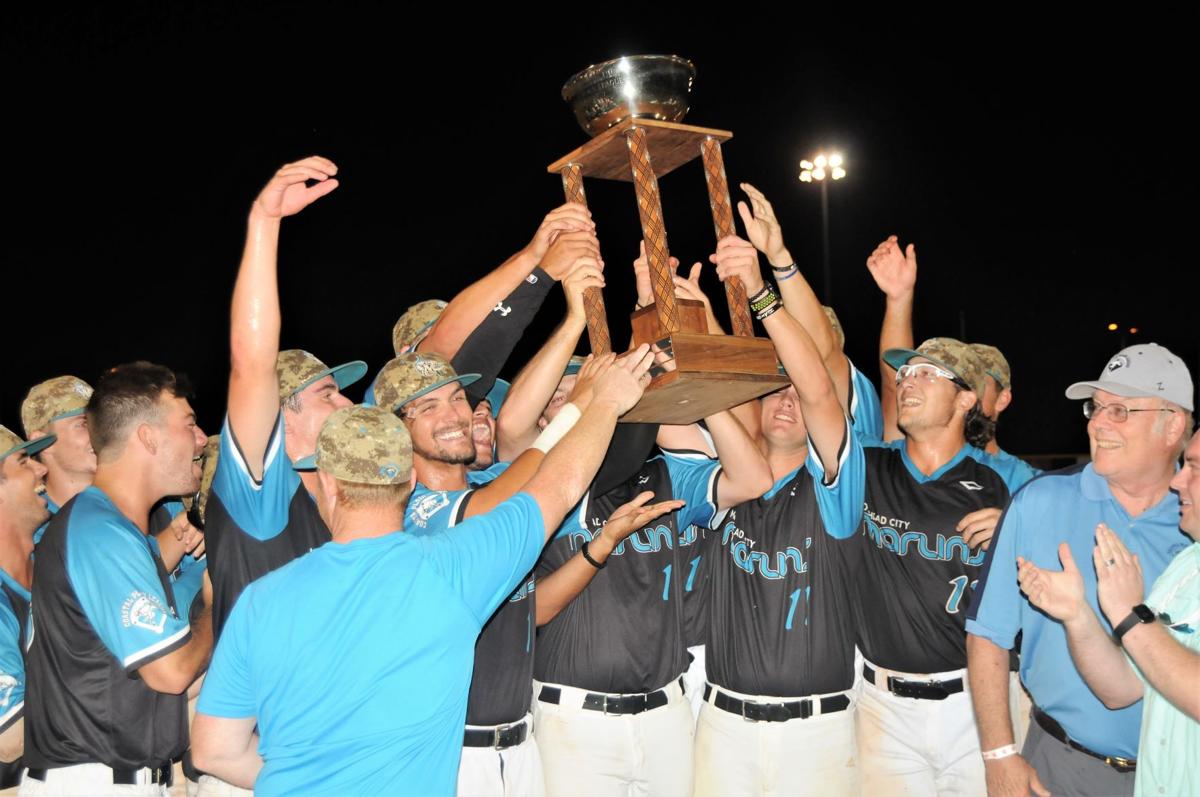 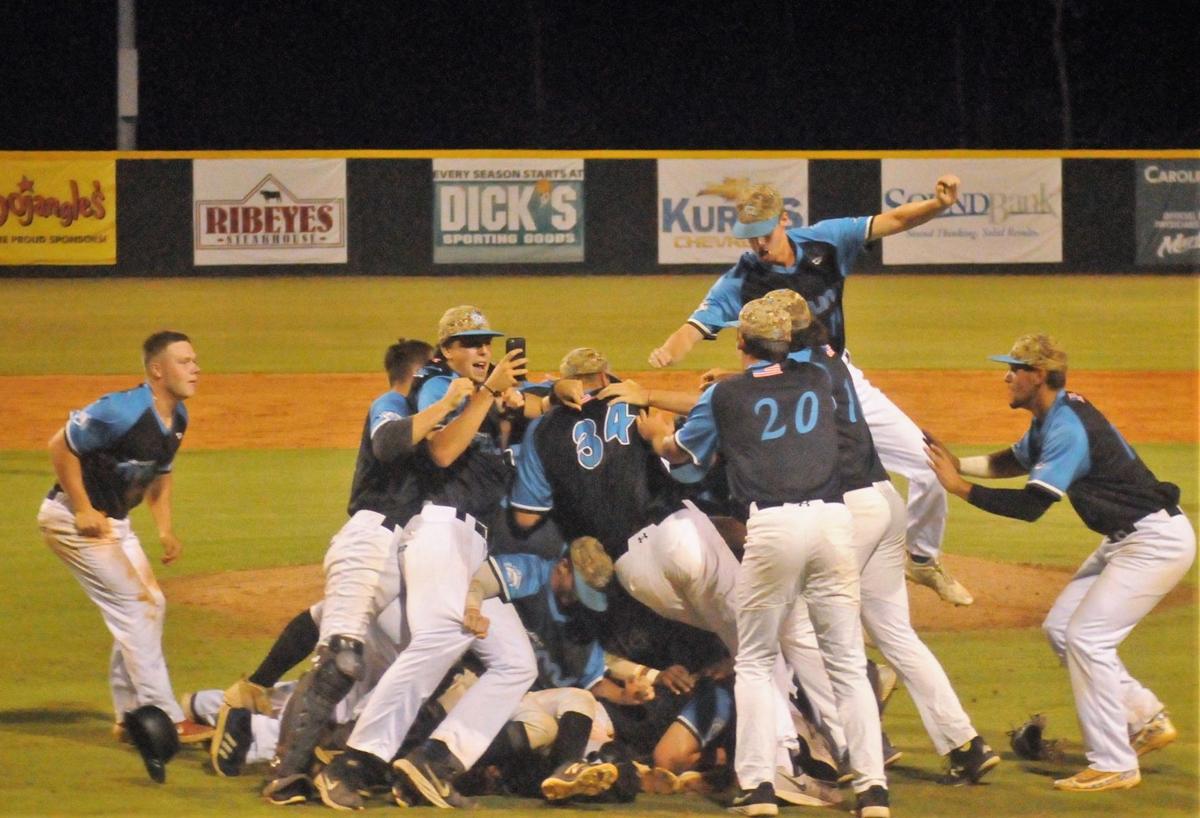 MOREHEAD CITY — For the first time since the summer of 2009, there will be no collegiate, woodbat baseball in Morehead City.

The Marlins announced Thursday they have suspended operations for the 2020 season.

In the announcement, the organization stated the decision to suspend its season was “heartbreaking” and “an extremely difficult one,” but the safety of players, fans, host families and team staff was the top priority.

“This is one of the hardest organizational decisions I have ever had to make, but our organization had to put the health and safety of everyone involved at the forefront of our decision-making process,” Marlins owner Buddy Bengel said.

Morehead City was coming off back-to-back Coastal Plain League championship seasons when COVID-19 forced the postponement of the circuit’s season into early July, similar to other collegiate summer leagues.

The Coastal Plain League gave each organization an opportunity to make their own decisions regarding the status of 2020 operations. With North Carolina officials keeping restrictions in place, the Marlins elected to suspend their campaign.

“Because of the governor’s announcement (Wednesday), the Marlins organization felt it was in the best interest of everyone not to play this summer,” Bengel said. “Our team has done everything it could to play for the best fans in the country here in Carteret County, but we strongly value the health of our players, fans, host families and staff.”

Gov. Roy Cooper announced Wednesday the state will remain in phase two for another three weeks while making face coverings mandatory in public. The order that moved the state into phase two on May 22 was scheduled to expire Friday. It has been extended until Friday, July 17.

The extension of phase two for three more weeks means outdoor venues can’t operate with more than 25 people in attendance.

According to a memo from the league office, the decision is due to “continued governmental restrictions” in the state as a result of the coronavirus pandemic.

Only two teams in the state have chosen to continue their seasons – the High Point-Thomasville HiToms and Wilson Tobs. The Lexington County Blowfish in South Carolina will also chose to have a season.

In an interview with the News-Times, Bengel said other teams in the CPL suspending their seasons made the idea of continuing extremely difficult from a scheduling standpoint.

“We would have been in a pod with Wilmington, Wilson and Peninsula,” he said.

Coronavirus cases and hospitalizations have not been in North Carolina’s favor in recent weeks.

Bengel reported he had worked until the “59th minute of the 12th hour” trying to find a way to work within the regulations Cooper had put in place.

“I was trying and reaching for every single thing I could to make this thing possible,” he said. “I know how important it is for the people of Carteret County, for our fans. I know what our team means to our community. I wanted to make sure we could give them that experience. Unfortunately, it just didn’t pan out.”

Bengel explained the team had put a COVID-19 readiness plan in place with advice from health officials that ensured social distancing and temperature checks of fans before entering the ballpark.

“I was confident it would keep people safe but also allow them to enjoy some entertainment,” he said. “We were trying to get the governor’s office to allow us to open to a limited number of fans. We weren’t asking for the full deal, and we couldn’t get them to budge. They would not budge.”

While the organization will take a financial hit, Bengel said it had great sponsors and fans and could weather the suspension.

And while it was a tough pill to swallow, he was able to look on the bright side hours after the announcement.

“I congratulated the coaches,” Bengel said. “I told them we tied the CPL record for being champions for the most consecutive days. We are still champions going into next year, so that gives us three years. We’re keeping the trophy.”

Thomasville is the only team in CPL history to win the league championship three years in a row (2006-2008).