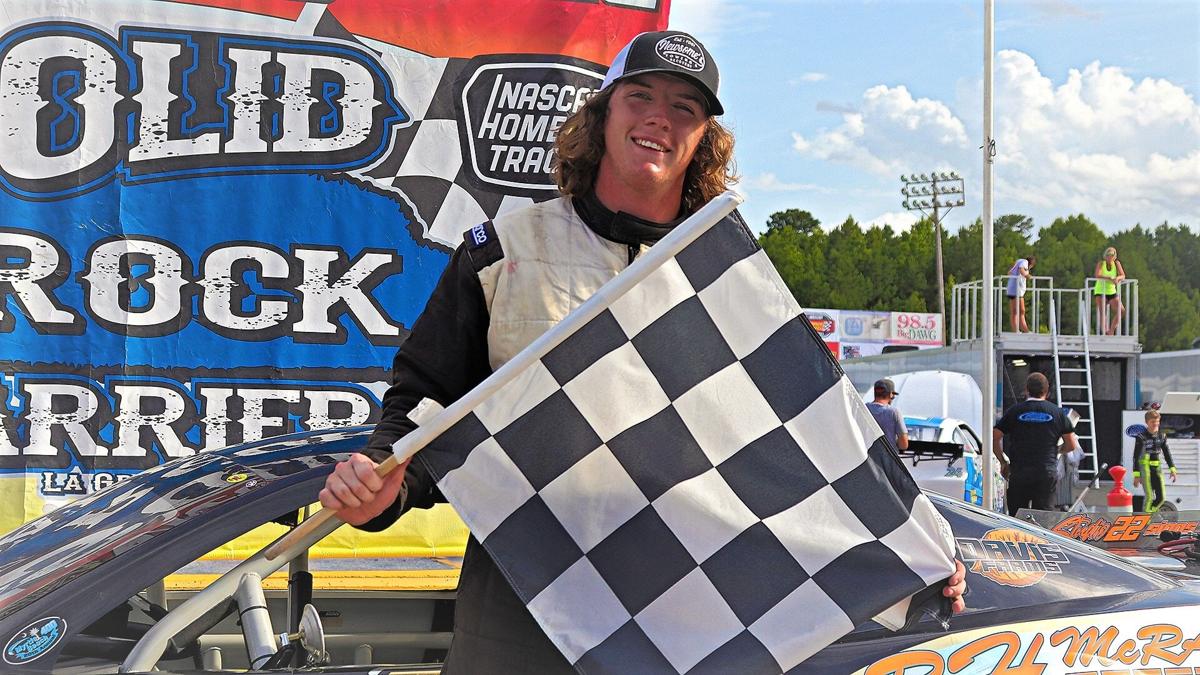 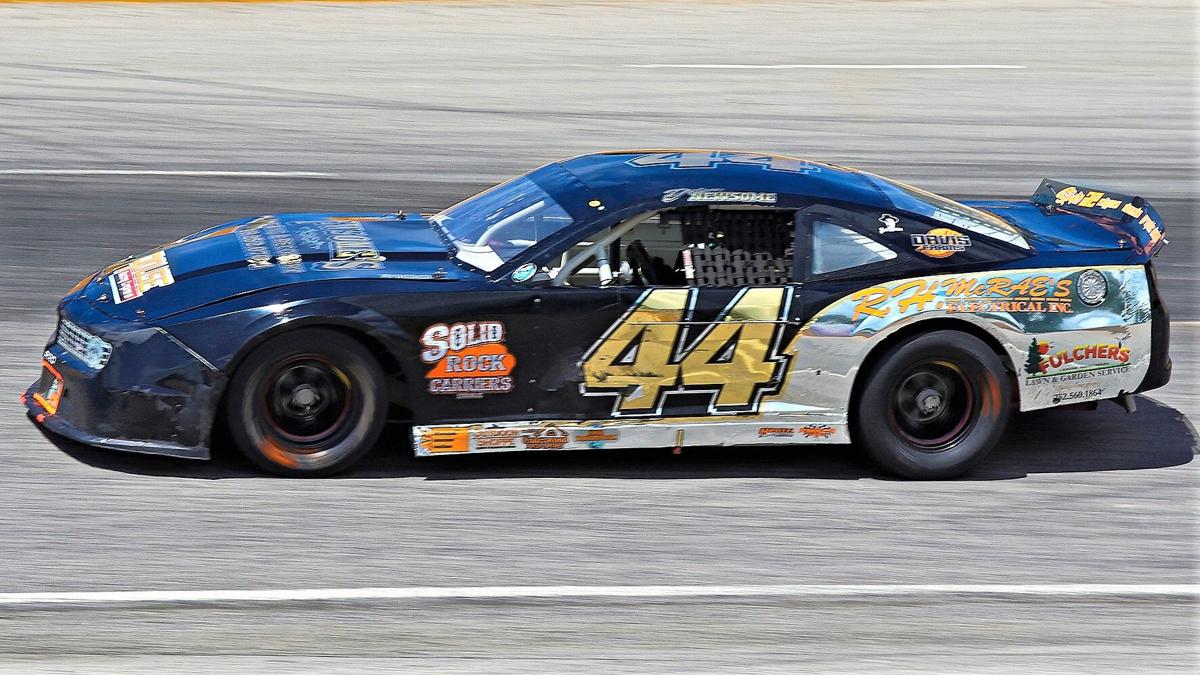 Newsome, 22, from Goldsboro, picked up a victory in a Charger exhibition feature in July 2019 during a photo finish over Travis Truett.

Now, Newsome has teamed up with legendary crew chief Wendell Davis and has confidence entering the first Charger race of the 2020 season at Carteret County Speedway, just weeks removed from a victory at Southern National Motorsports Park in Lucama.

“We are fully expecting to bring a hot rod,” Newsome said. “We were decent in our red car, but this car is so much better, plus we’re working with Wendell Davis. He just kind of…his relationship and experience with Brandon Clements down there, we’re going to show up on a rail.”

Davis has been a fixture in the eastern North Carolina racing scene since the 1980s when he helped his brother, Jerry, at dirt tracks across the region and eventually became close friends with the late Jerry Moody. Davis was the crew chief for Brandon Clements during seven wins and a track championship in the Late Model division at Carteret County Speedway.

“Wendell has put me in a good hot rod,” Newsome stated. “Wendell is a really good guy. He goes out of his way to help people. He has done more than anybody could have asked to help us out, and he has us in the right direction. Hopefully, we stay in that direction and keep winning races.”

Newsome, the son of veteran eastern North Carolina racer Jack Newsome, competed in four-cylinder classes in 2017, winning races at Carteret County, Ace Speedway and Southern National before making the transition to Charger cars – a transition that Newsome expected would be a difficult one.

“Honestly, I thought running that front-wheel drive four-cylinder would guarantee me not to have a chance in these Late Model chassis cars, but we hopped in it and it clicked,” Newsome noted. “Now, it’s like riding a Cadillac with Wendell. I can’t express how much he helps us out.”

Newsome enjoys the challenge Carteret County Speedway provides to racers and considers it a driver’s track.

“It’s a weird little track,” Newsome explained. “It’s definitely a driver’s track. You can’t rely on banking to save you. The track does have a little bit of leeway though. You run out of the groove at Southern National, for instance, and you’re two- or three-tenths off.”

Newsome is one of several drivers who will make the trip to Carteret County Speedway to compete in the Charger race. Along with the Chargers, the Racing Invasion on Saturday will feature the debut of the new Super Truck Series presented by Team Chevrolet of Swansboro, as well as U-CARs, Legends, Bombers and Champ Karts.

Tickets are available for $15 at the gate for adults while kids 10 and under get in free. Grandstands open at 4 p.m., and the green flag will fly at 6.