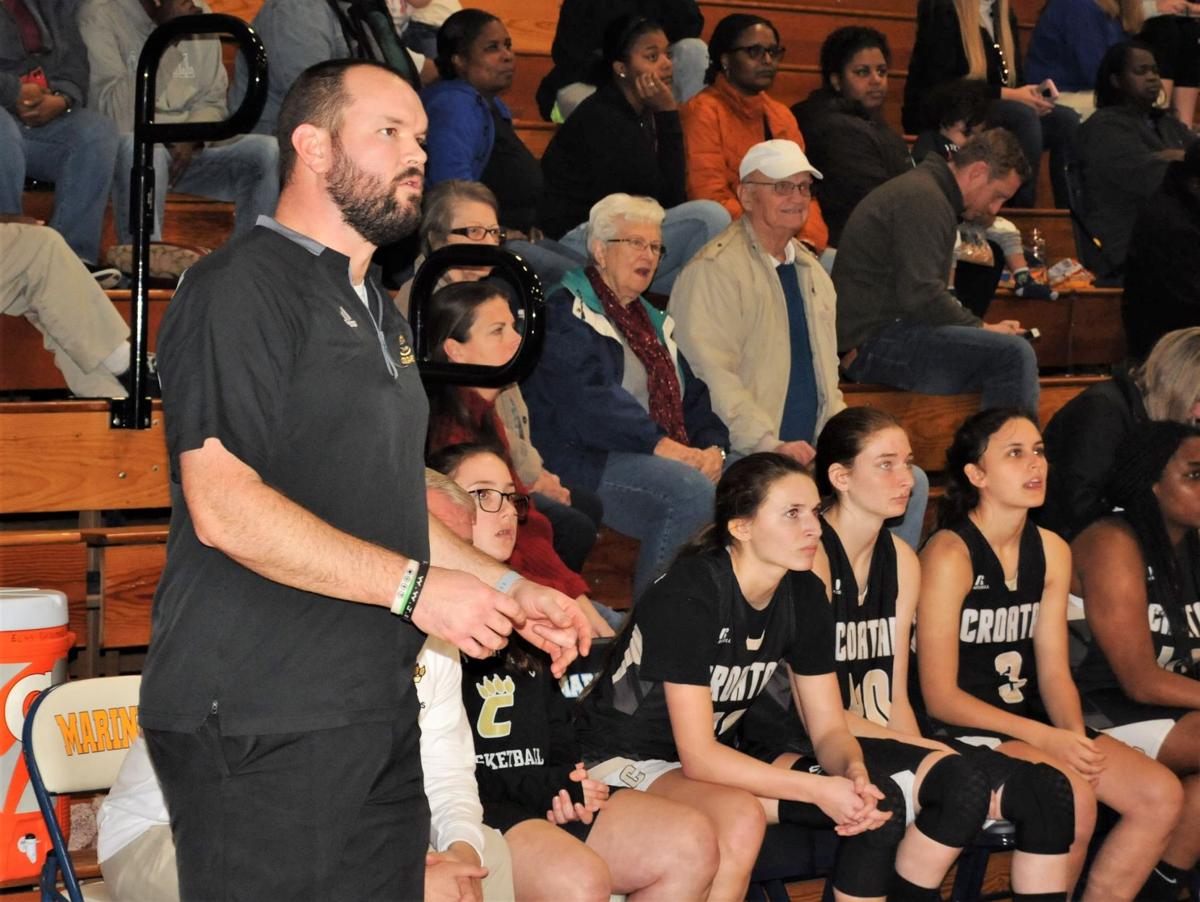 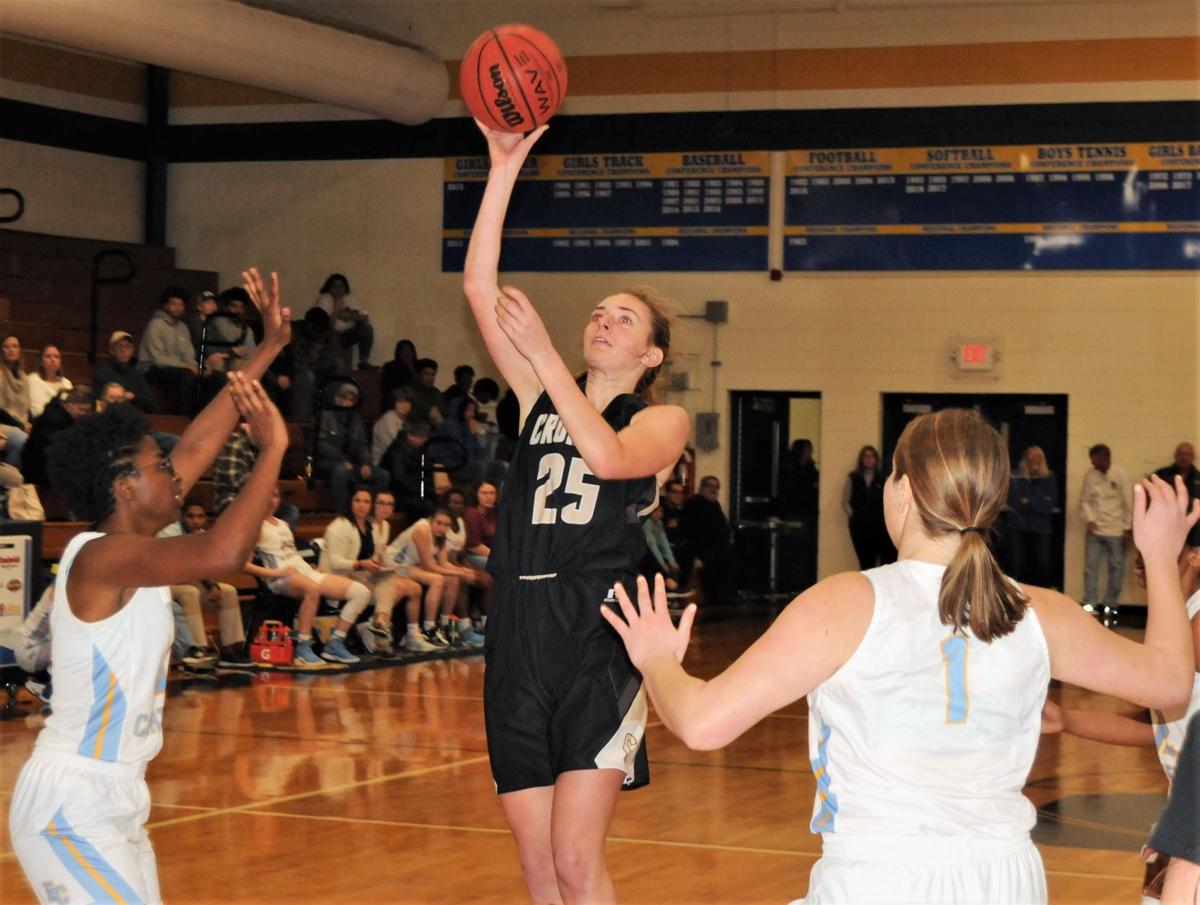 The Cougars’ head coach Andrew Gurley will serve as the assistant coach while Kelly Hagerty will be one of 10 players to suit up for the East squad.

The game will be played Monday, July 20 at the Greensboro Coliseum.

Those two helped push Croatan to one of the best seasons in school history this past winter.

The Cougars ended a special campaign that included a 25-3 record, a 21-game winning streak, a regular season conference championship, the first conference tournament title in 12 years and the first trip to the third round of the playoffs in 11 years.

Hagerty averaged 15.0 points, 10.5 rebounds and 1.6 blocks per game and was named to the N.C. Basketball Coaches Association All-District 2 First Team.

Gurley, who was named the NCBCA District 2 Coach of the Year, has proven to be a pretty good basketball coach in addition to being the head football coach.

South Lenoir’s Don Mooring will serve as the head coach for the East squad. Other area players on the roster include Jacksonville’s Kennedy Todd-Williams and Kinston’s Sheriece Jones.