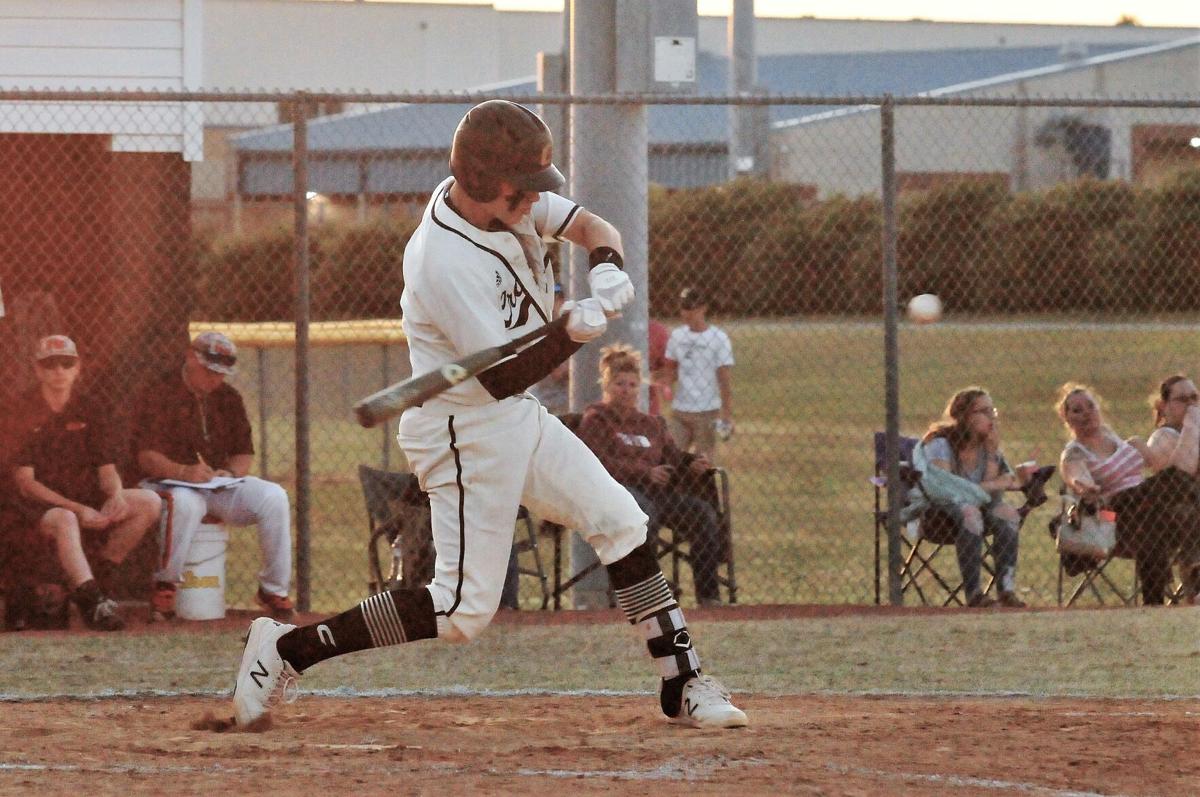 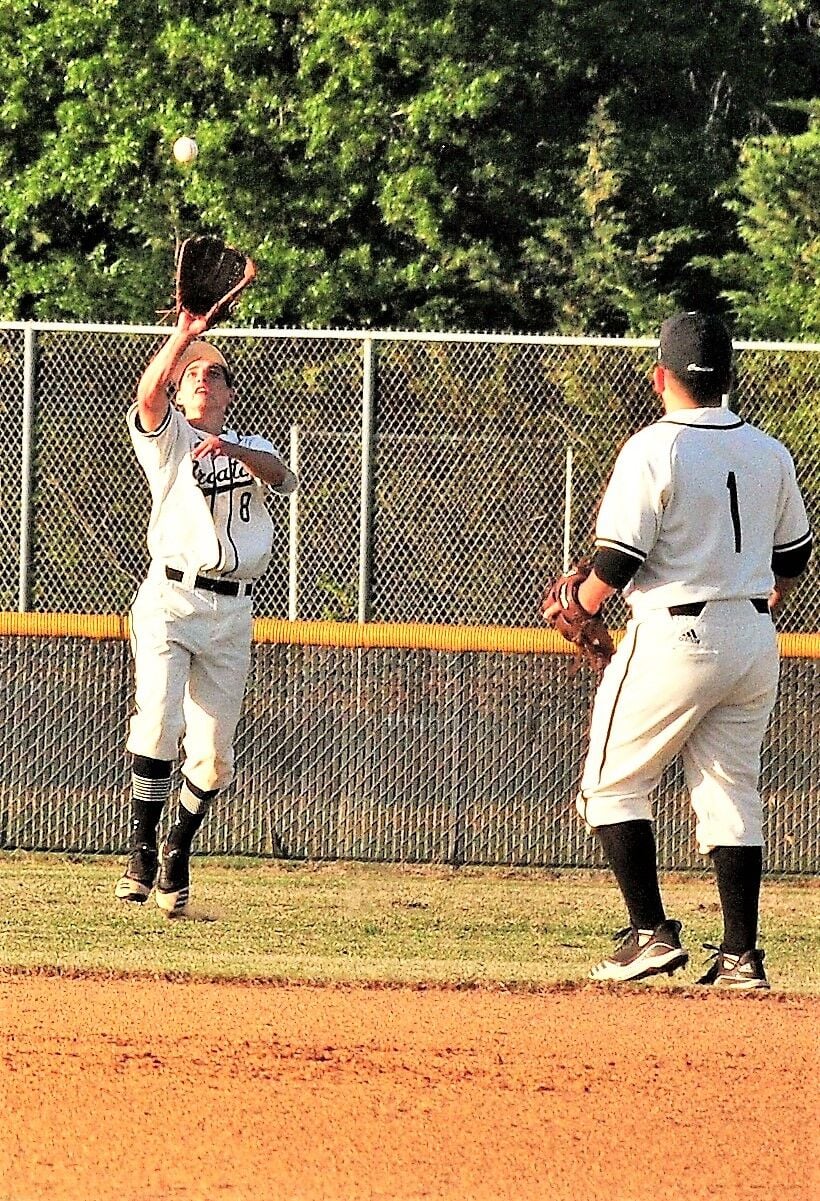 OCEAN — The Croatan baseball team jumped to 2-0 Friday with a 10-4 win over Southwest Onslow at home.

The victory over the Stallions (1-1) moved Croatan to 2-0 in 1A/2A Coastal 8 Conference, tied with Heide Trask (2-0) and for first place with East Carteret (1-0) also among the unbeaten early on.

“A lot of people maybe don’t expect us to play like this, but I know what this group is capable of,” Croatan coach Josh Shaffer said. “The jayvee team that crushed everyone we played two years ago when we went 18-4 has all grown up. We have some great kids. We’re going to compete.”

The Cougars started off slow with no runs through the first three innings but scored seven to erase a 2-0 deficit and take control of the game for good. They are on a roll following a 32-0 shellacking of Lejeune on Tuesday, tallying 37 hits in two games.

Croatan’s slow start against Southwest saw multiple stranded runners. The Cougars had two on base in the first inning before back-to-back groundouts retired the side. A two-out pop fly blew a chance to score with bases loaded in the second.

“We left a lot of guys on at first, but I feel like that was a lid we needed to bust through,” Shaffer said. “The boys made some good adjustments at the plate, and they were able to capitalize.”

Matthew McCray got the ball rolling in the fourth inning with a bunt to reach. He hit 2-for-3 and scored two runs. With bases loaded, catcher Owen Bellamy belted a three-RBI double to help his team take a 4-2 lead.

Jamie Register had an RBI triple and Austin Odom an RBI and a run. Other runs came from Colton Sullivan and Sam Hoy. Jack Riley missed the game with a leg injury.

Hoy was the winning pitcher as the arm on the mound when Croatan took its definitive lead. The junior struck out two and walked two while giving up an earned run. Ryan Bellamy closed, striking out four and allowing just one hit in two innings.

Register was the starter, who after struggling in the second inning, finished strong in the third with two strikeouts and no hits allowed over three frames. The junior got encouragement from assistant coach Fred Stewart, a 2016 alum. His teammate from that season, Collin Morris, is also an assistant for the team.

“We always have great assistant coaches, but it’s always nice when you have kids come back and coach,” Shaffer said.

The Cougars will be at Dixon (0-1) on Tuesday and at Trask on Friday.