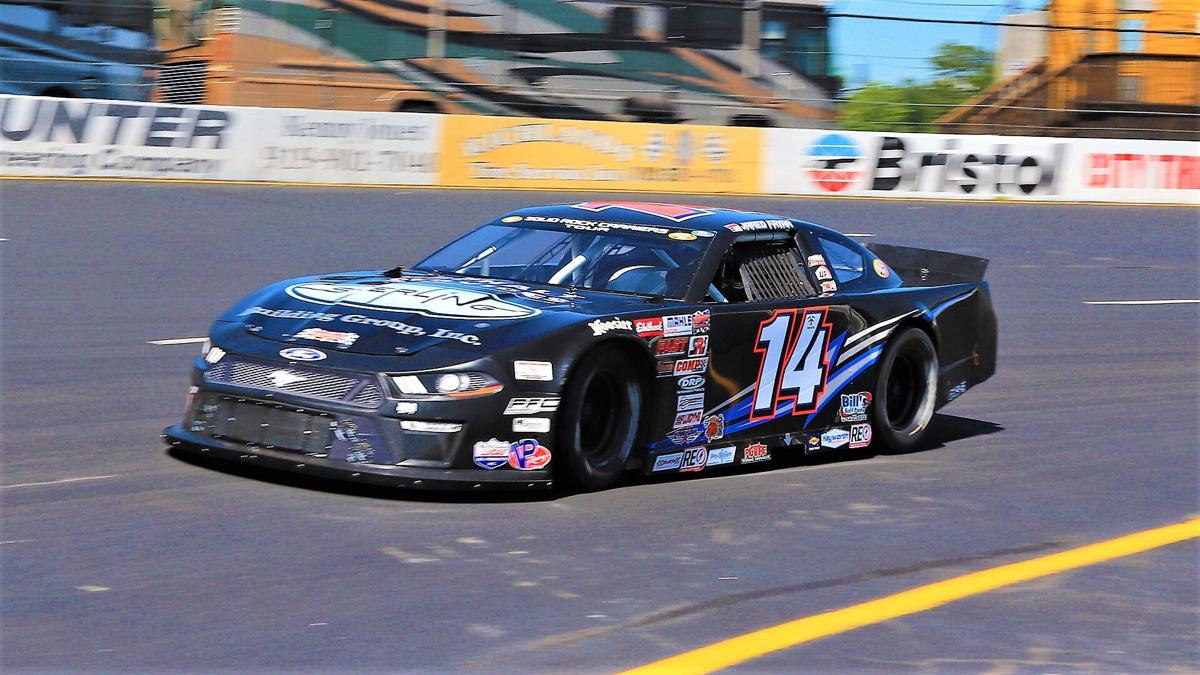 Jared Fryar is shown here on track at Carteret County Speedway during a practice session in July 2020. (Andy Marquis photo) 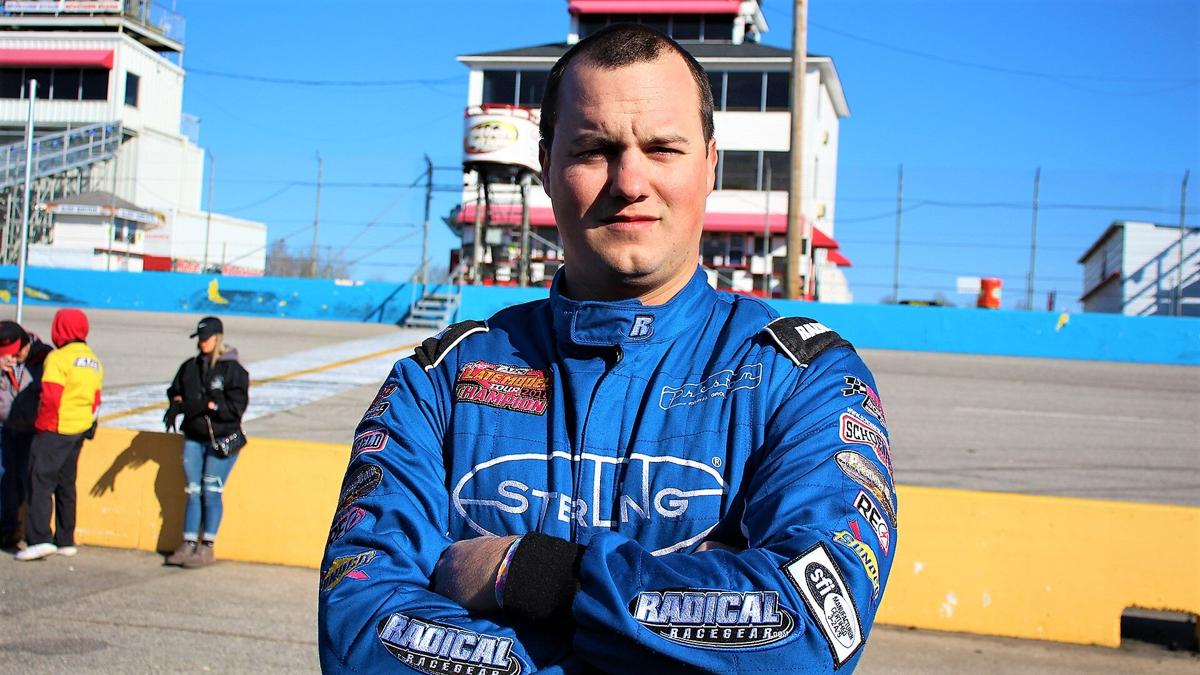 Jared Fryar is shown here on track at Carteret County Speedway during a practice session in July 2020. (Andy Marquis photo)

Fryar, who has two top-three finishes at the track, will compete in Saturday night’s season-opening race which kicks off the Solid Rock Carriers Fast Five Late Model Series. Teamed up with Jimmy Mooring, Fryar is looking forward to returning to a track that has challenged him in the past.

“I’m very excited to get back to Carteret and try to better our performances from last year,” he said. “I like the location and the setup inside and outside the track. It really accommodates outsiders. Carteret County Speedway is one of the most technical tracks I’ve been to. It’s very challenging to pass.”

Fryar competed in the season-opening race in 2020, finishing second to Louis White. He followed that up with a third-place finish in the caution-marred, curfew-shortened CARS Tour race last September which was won by Layne Riggs. This time around, poised to do battle with several drivers who have had success at Carteret, Fryar hopes he can take the $5,000 prize on Saturday night.

“Like always, man, if we can compete for a win and have an opportunity at the end of the race, that’s all I ask for, and hopefully I can get the job done,” he remarked. “Anywhere you go, the local drivers are always going to be tough to beat. There is no easy win in Late Models. The locals had their A-game on last time, so we will have to step it up and try to outdo them this go-round. If we can improve on something we learned last year, I hope to have a better shot at winning.”

The 100-lap Late Model feature is the highlight Saturday which will also include feature racing for Street Stocks, Mini-Stocks, Bombers, U-CARs, Mini Cups, Jr. Mini Cups and Champ Karts. Gates will open at noon, prerace festivities get under way at 2 p.m., and the green flag will drop at 3:15. Tickets are available at the gate on race day for $15 for adults, while kids 10 and under get in free.