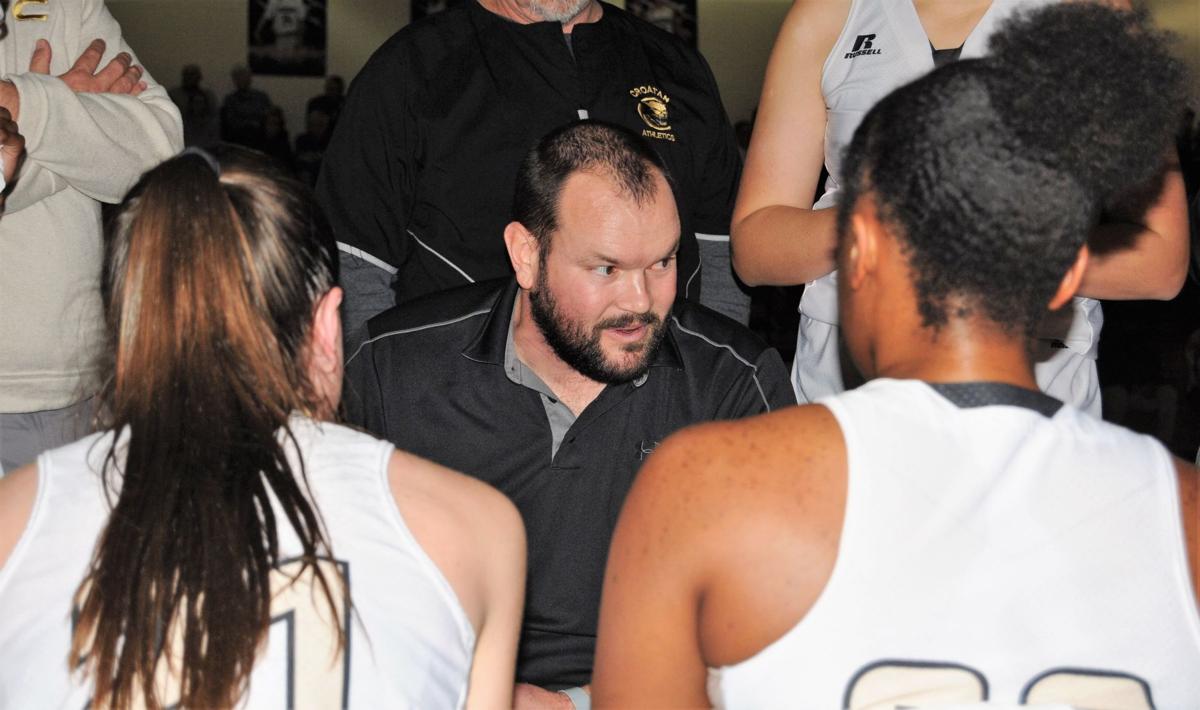 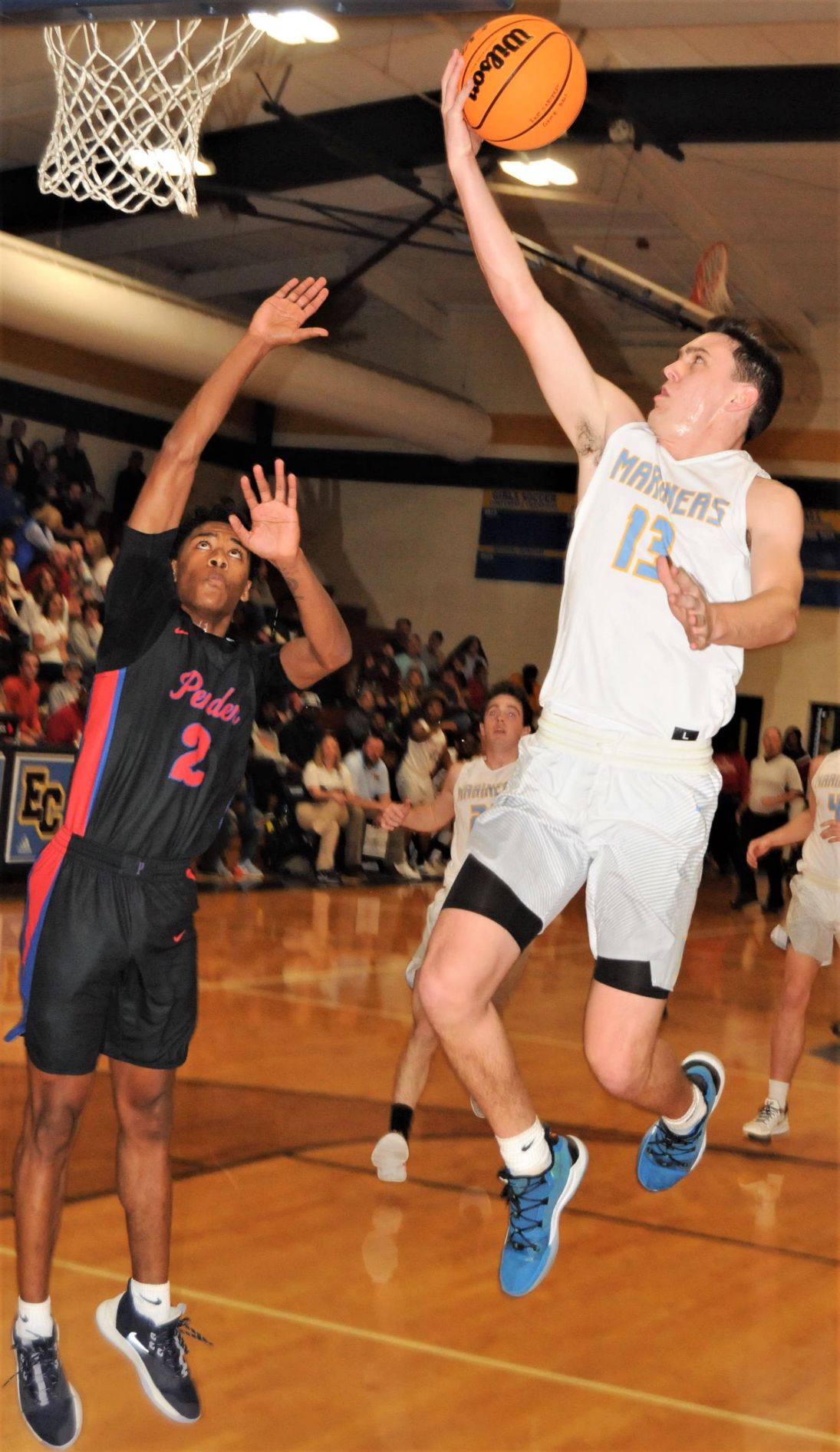 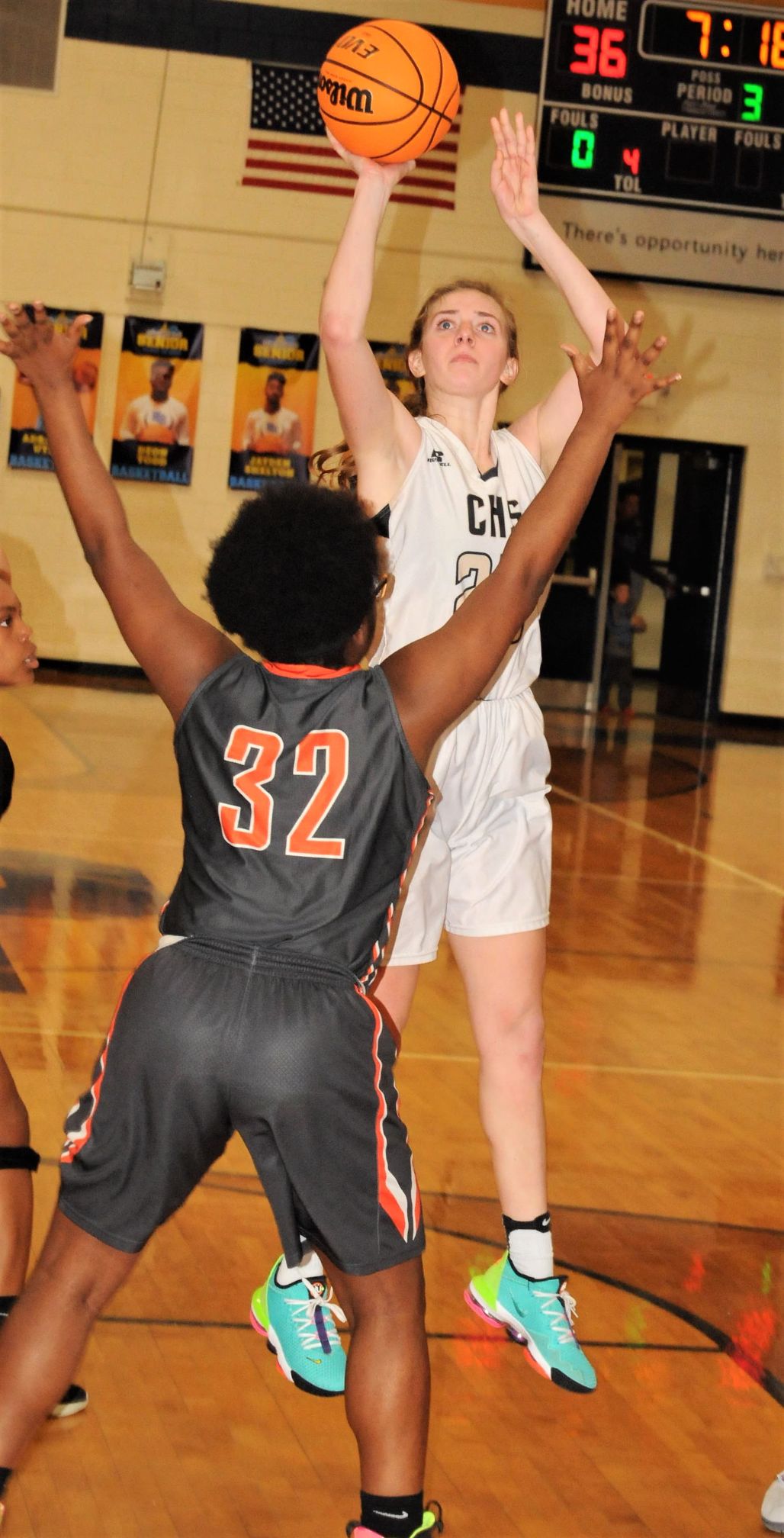 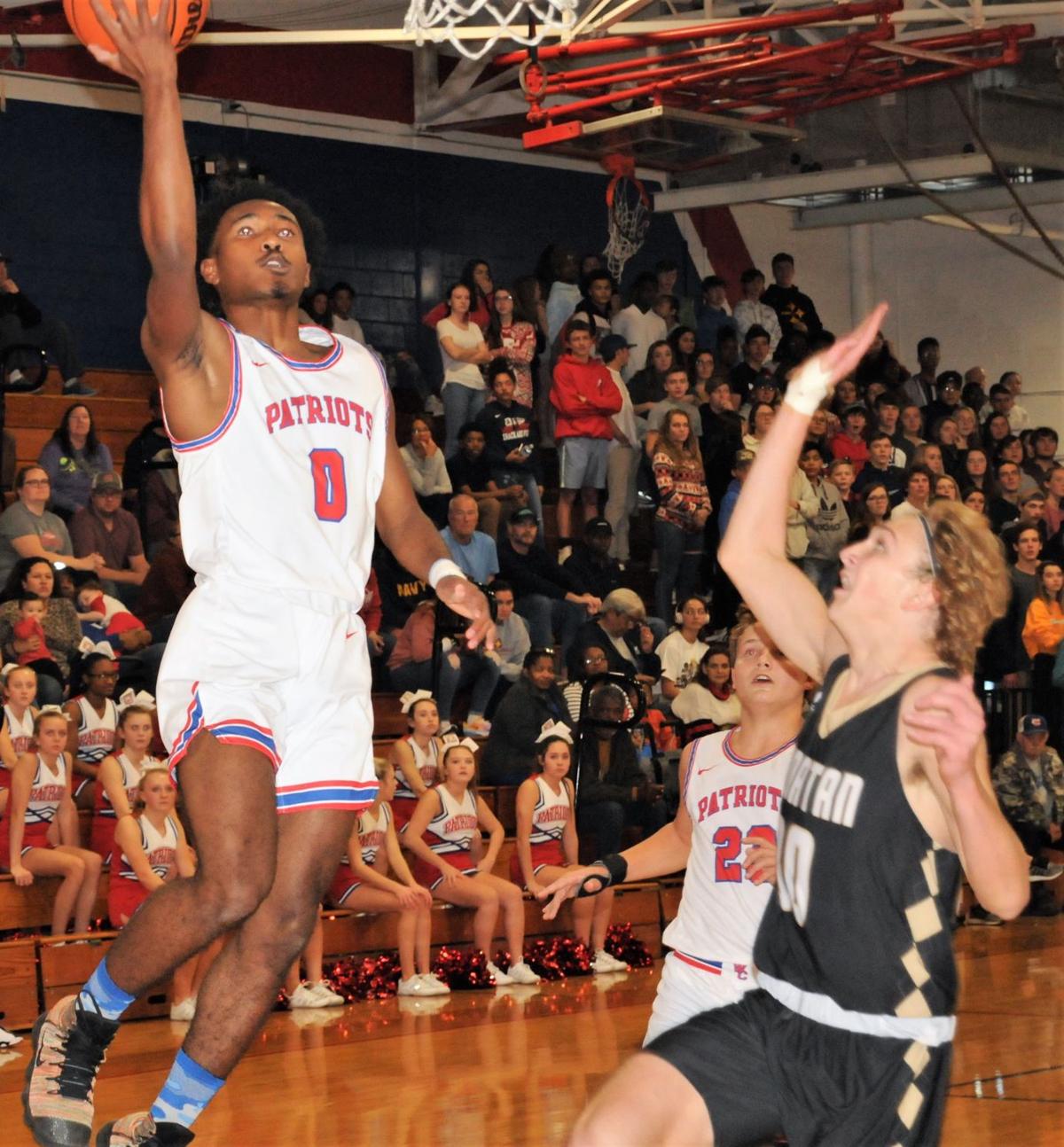 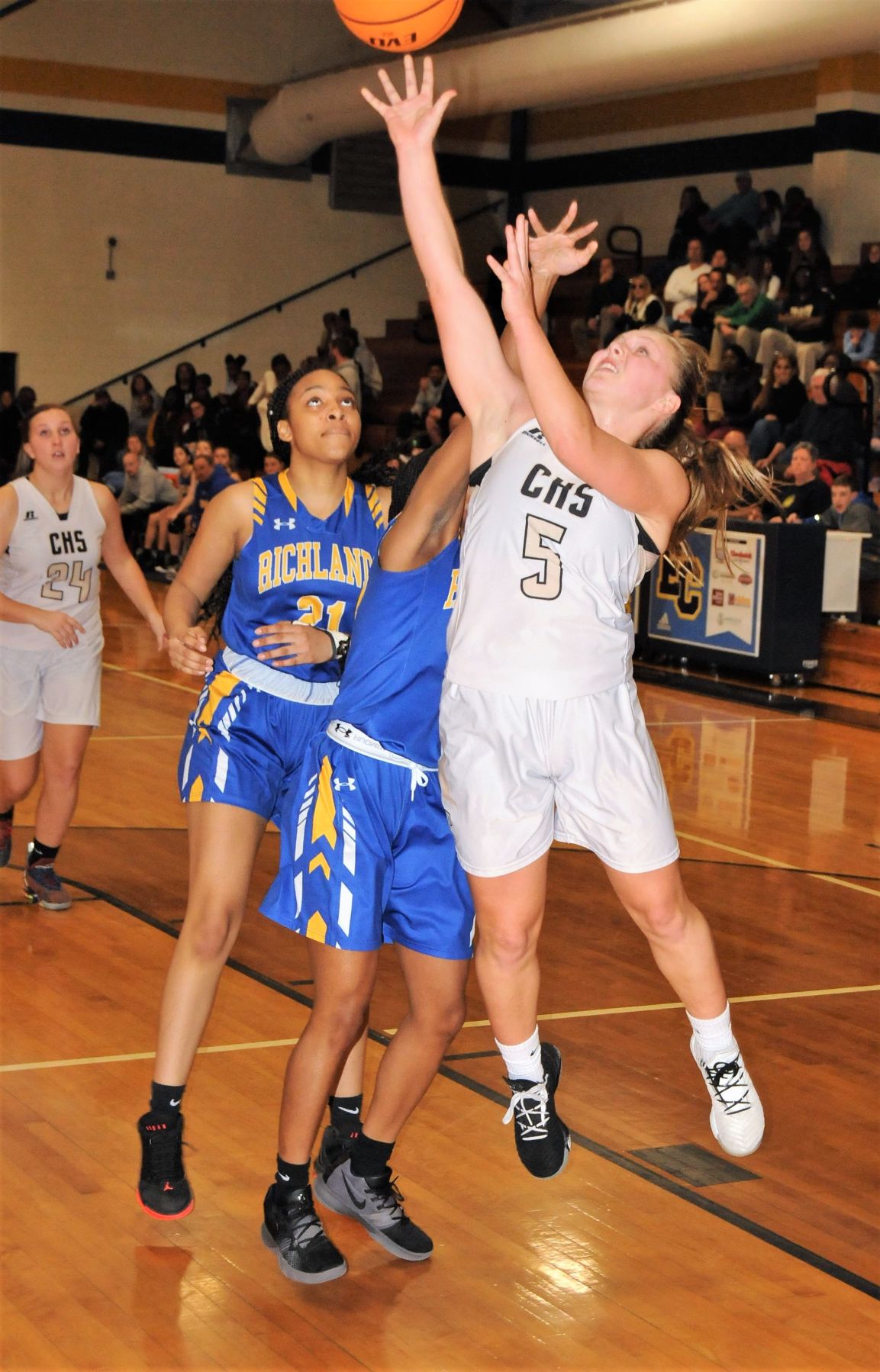 MOREHEAD CITY —Four county players and a coach were honored recently with the release of the N.C. Basketball Coaches Association All-District 2 Team.

Croatan’s Andrew Gurley was named the NCBCA District 2 Coach of the Year for girls basketball.

Gurley led the Cougars to one of the best seasons in school history.

The year included a 25-3 record, a 21-game winning streak, a regular season conference championship, the first conference tournament title in 12 years and the first trip to the third round of the playoffs in 11 years.

Croatan’s Kelly Hagerty was named to the District 2 First Team, while teammate Ally Roth made the Third Team.

East went 22-4 on the strength of an 18-game winning streak.

For the first time since 2016, the Mariners won 20 games and swept the conference regular season and tournament championships.

Williams led the Patriots to its best season in more than three decades.

He led the team to its second straight conference title and first undefeated run through league play since 1984. West went 21-5 due to, which included a 16-game winning streak. and won a playoff game for just the second time since 1986.