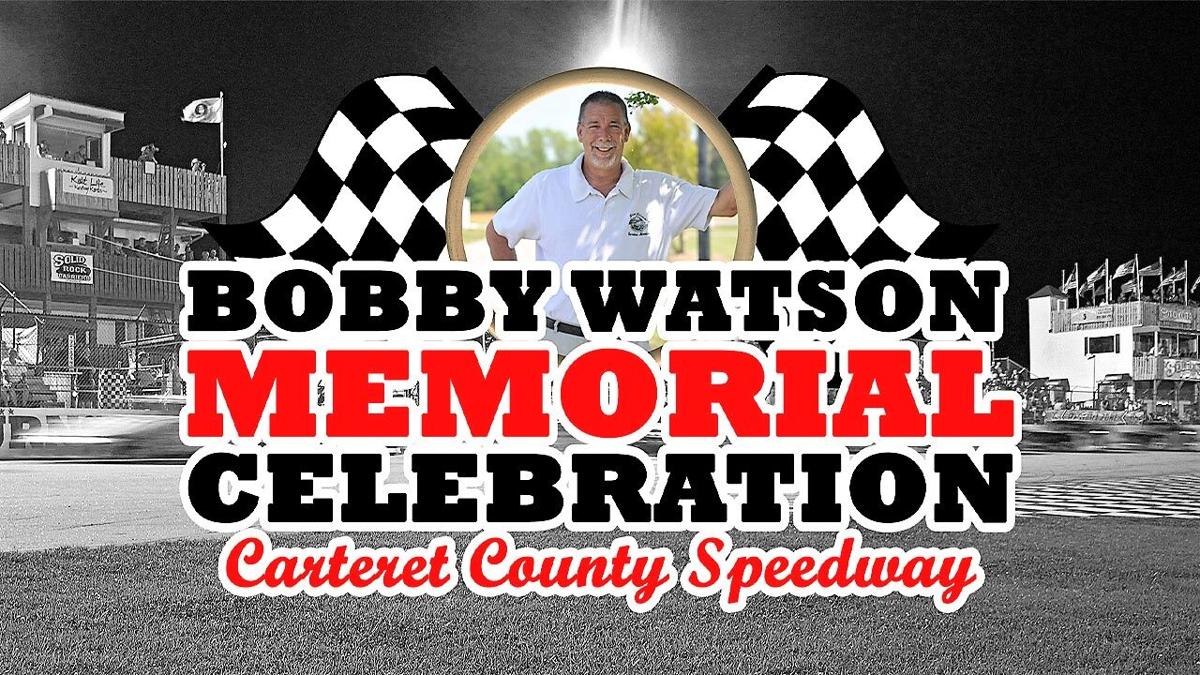 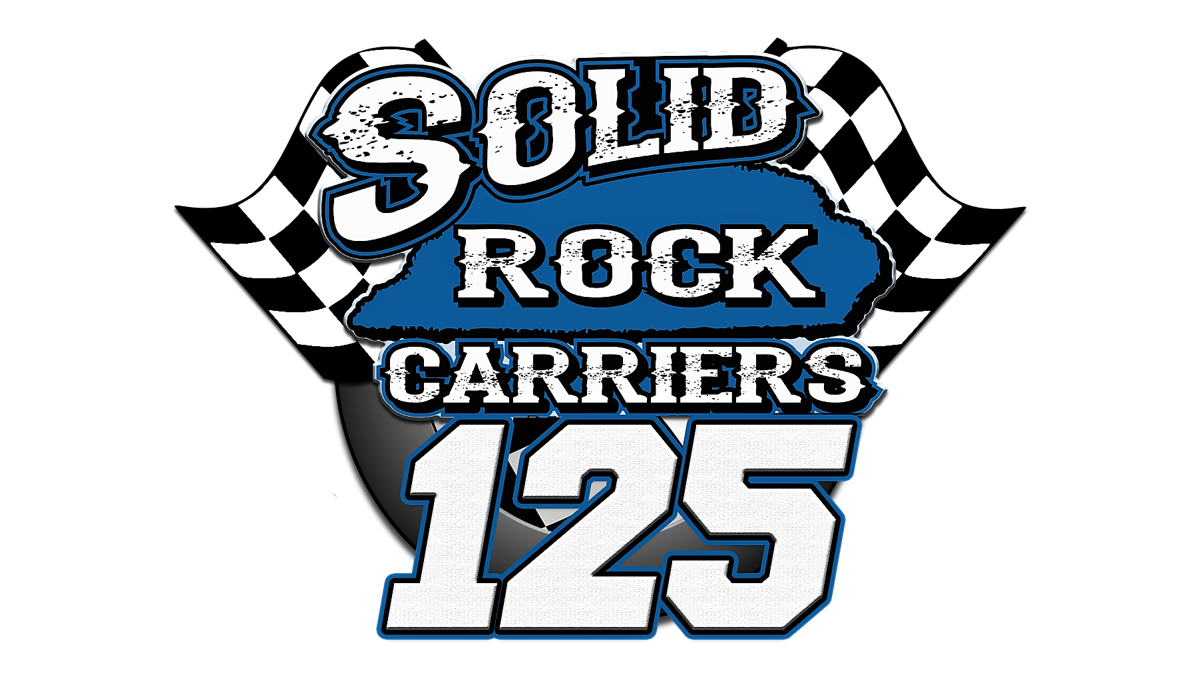 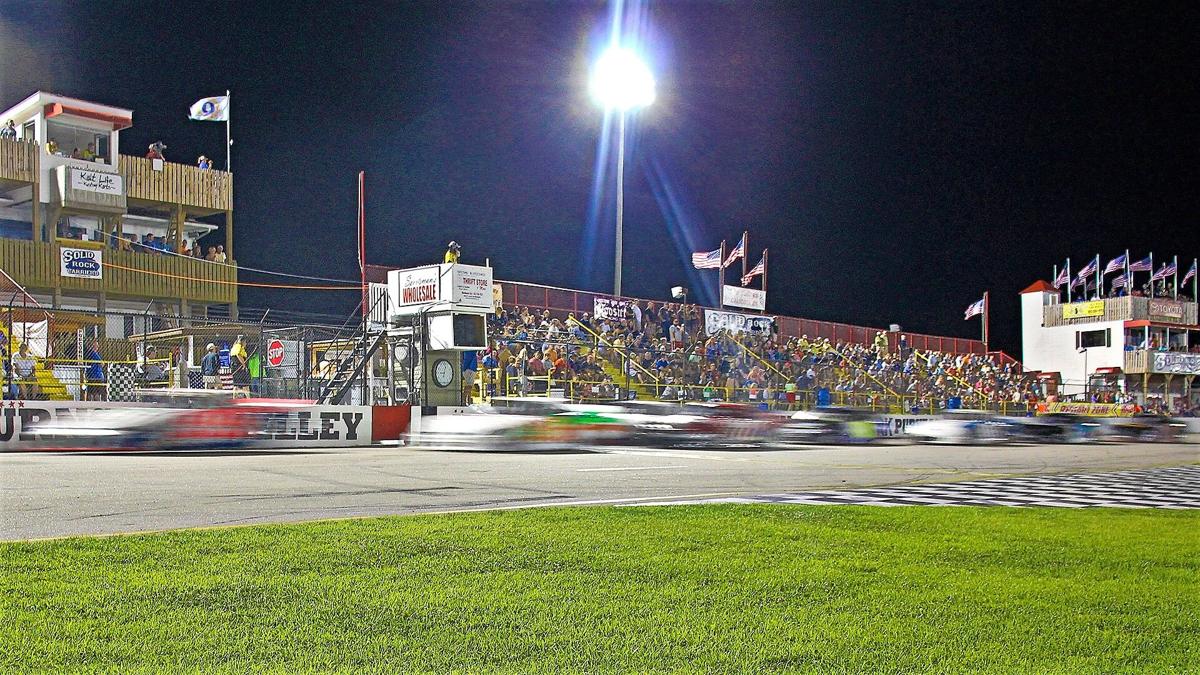 The three-week stretch is the most intense stretch of racing in speedway history with 11 divisions set to compete in the Bobby Watson Memorial Celebration on Sunday. Headliner divisions are Late Models, Super Trucks and Street Stocks.

Six days later, on Saturday, Sept. 12, the track will host the Solid Rock Carriers 125 for the CARS Late Model Stock Tour, along with Legends and Super Trucks.

Then on Saturday, Sept. 19, Late Models and Street Stocks will headline another action-packed night of racing at the fourth-tenths-mile speedway.

The Bobby Watson Memorial Celebration this Saturday will get underway with an exhilarating pre-race show featuring the All Veterans Parachute Team jumping onto the speedway front stretch.

The Labor Day Weekend Sunday event will commemorate the sixth anniversary of the grand opening of Carteret County Speedway.  The first race was held Sunday, Sept. 6, 2015, with main feature races won by Clay Jones in Late Models and Brandon Clements in Mini-Stocks.

The Solid Rock Carriers CARS Tour on Saturday, Sept. 12 will bring Late Model Stock Car racing’s most elite competitors to the Crystal Coast.  The series will come into BWCCS fresh off a string of thrilling races decided on last-lap passes.  Layne Riggs scored the victory last Saturday night at Langley Speedway in Virginia with a last-lap pass on Corey Heim.  A week earlier, Jared Fryar muscled his way past Mike Looney to win at Franklin County Speedway in Virginia.

So far in 2020, the Solid Rock Carriers CARS Tour has had seven different winners in seven races. The Carteret County track could keep the streak of no-repeat winners alive.  Mini Tyrrell, who has had three top-five finishes in the last four races, will be chasing his first series win at the track he considers a home away from home. And JR Motorsports driver Connor Mosack has been fast during the races as well.

The 2018 CARS Tour race, then called the Crystal Coast 125, was won by Bobby McCarty.  Josh Berry picked up the win in last year’s Crystal Coast 125.  McCarty is the two-time defending series champion.

After the Sept. 19 race, Carteret County Speedway will take a weekend off from racing to host the Fast Track High Performance Driving School ride-along program on Sept. 26, starting at 10 a.m., before kicking back into action on Saturday, Oct. 3.