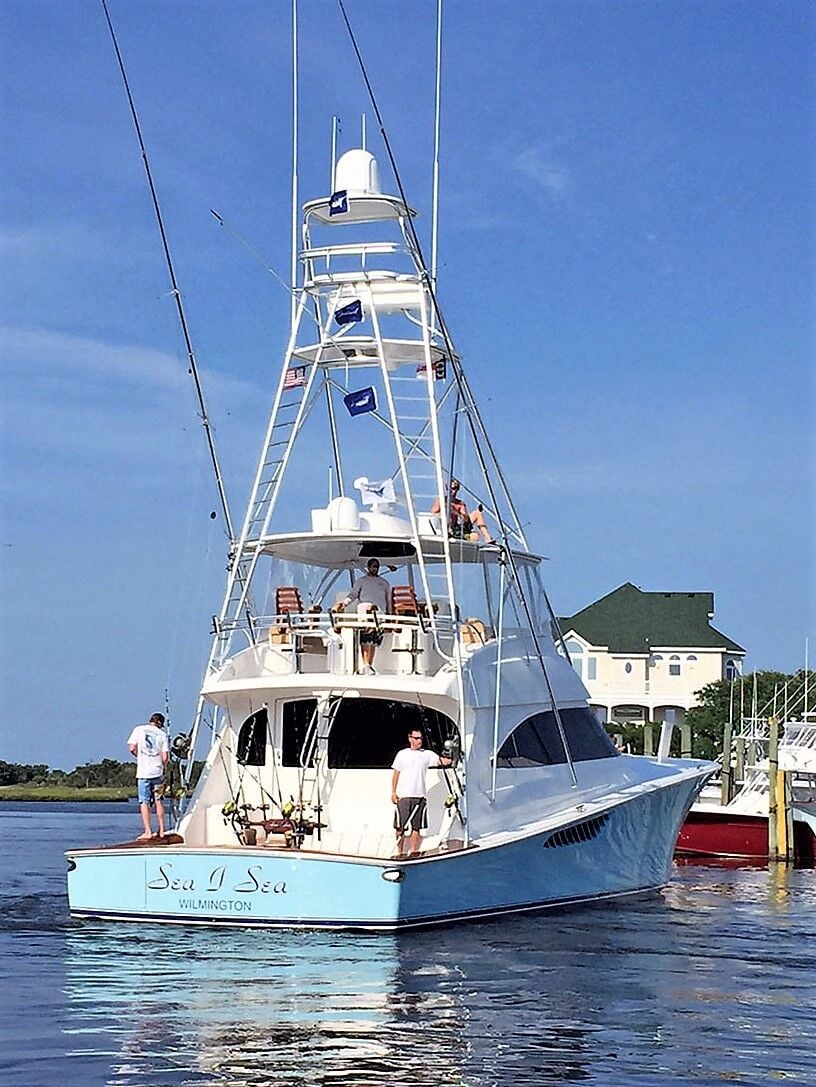 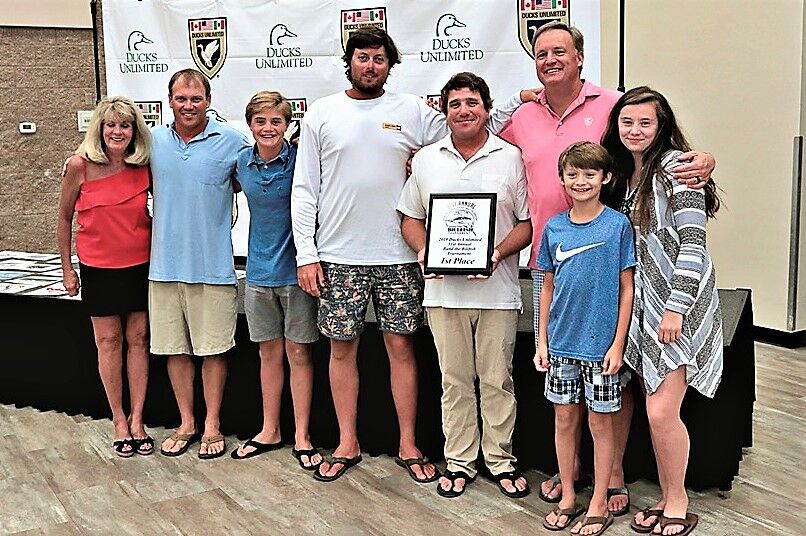 The General crew caught and released more billfish than any other boat this summer, placing second overall in the N.C. Governor’s Cup series with 3,900 points. (Contributed photo)

The General crew caught and released more billfish than any other boat this summer, placing second overall in the N.C. Governor’s Cup series with 3,900 points. (Contributed photo)

MOREHEAD CITY — The 30th annual N.C. Governor’s Cup series is in the books with two Morehead City boats atop the standings after five summer competitions.

Two boats broke the points record with impressive performances – Sea I Sea racked up 4,050 points and The General tallied 3,900. No other boats eclipsed the 2,500-point threshold.

Thirty-six boats participated in the conservation series consisting this year of five tournaments.

“It was an exciting series this year, especially at the end,” Governor’s Cup Director Randy Gregory said. “We didn’t have as many as we wanted to, but there was a long time where we were wondering if there were even going to be tournaments. But we got it done and had 36 boats, hopefully we’ll have more next year.”

Sea I Sea and The General were neck and neck heading into Pirates Cove, leading to a thrilling and stressful final standings, with Sea I Sea gaining the edge with a strong three-tournament performance. That gave the private boat the series win over The General, which actually caught more fish during the series.

“A lot of people don’t realize that in our rules, the series winner is determined by best of three competitions,” Gregory said. “Sea I Sea had a better three tournaments than The General did, but The General caught more fish during the series. It was some great fishing by a lot of folks, but both of those boats had outstanding years.”

Sea I Sea’s best three-tournament stretch came from a win in the Swansboro Rotary Memorial Day Bluewater Tournament, four blue marlin releases in the Big Rock Blue Marlin Tournament and three white marlin plus a sailfish release at the Pirates Cove Billfish Tournament. The boat is owned by Don Mills and captained by Hunter Blount.

The General won two tournaments – Ducks Unlimited Billfish and Boys and Girls Club Billfish – and finished in the top 10 of Pirates Cove. Capt. Wade Fickling’s win in Ducks Unlimited was his third straight, the first time a boat has captured three wins in a Governor’s Cup competition. The boat is owned by Zack Schuch.

“It’s pretty cool for a charter boat to have that high of a score, because they’ll have different folks fishing from tournament to tournament,” Gregory noted. “A lot of times, the private boats have the same crew running every time.”

The 36 boats compiled 183 billfish releases between 95 white marlin, 48 sailfish and 40 blue marlin for a rate of 97.97 percent. The series, managed by the N.c. Division of Marine Fisheries, is in place to promote conservation, protection and preservation of marine resources.

“I feel like conservation is a priority here,” Gregory said. “We need to conserve as many fish as we can, and when we do land a fish, we need to collect as much data as we can.”