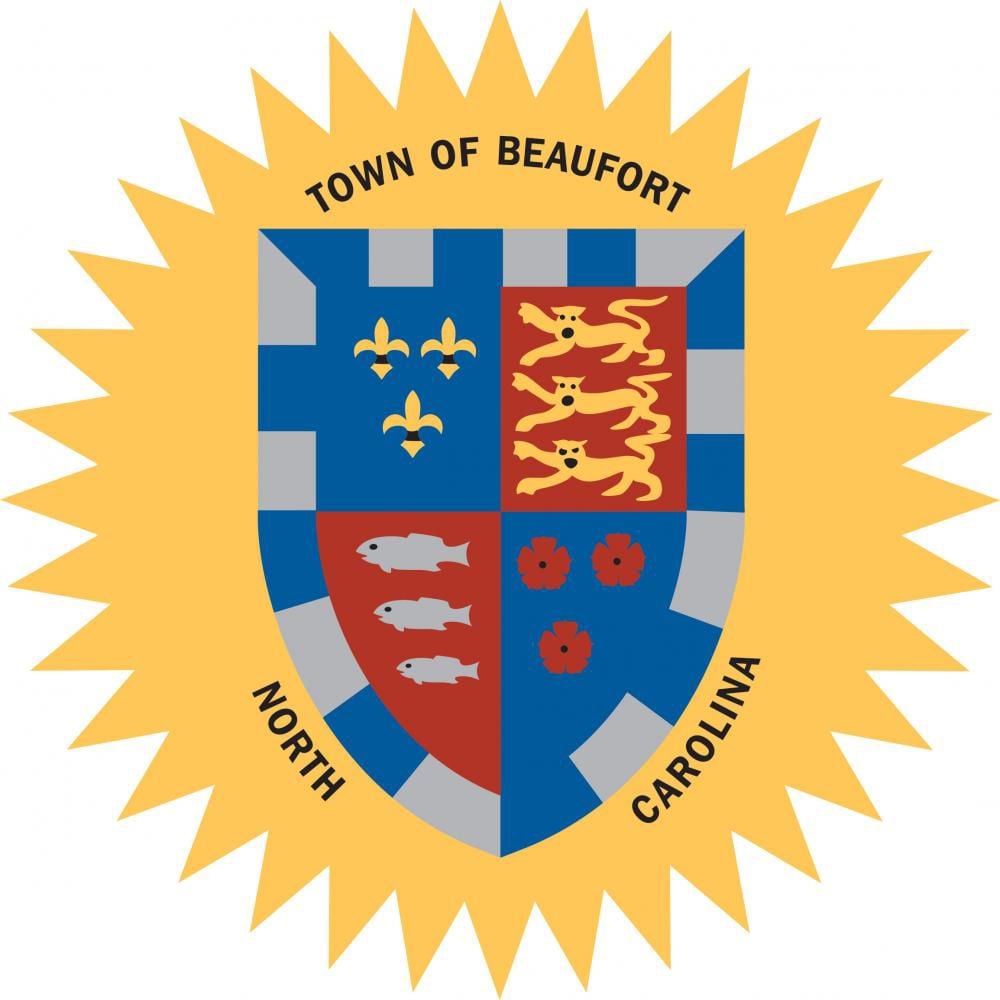 BEAUFORT — In a statement Wednesday, the town of Beaufort said an alleged Facebook post from an employee alluding for others arm themselves in the wake of a nearby peaceful protest does not reflect the views of the Beaufort Fire Department or the town.

In the alleged post, Beaufort Fire Department employee Ritchie Hunnings said demonstrators were “trying to run out in front of cars” and “everyone better lock and load tonight.”

In a conversation and statement to the News-Times, the town said the post does not reflect the views of the town or the department.

“The Town is aware of the social media post and it has been addressed,” Public Information Officer Rachel Johnson said. “The post in no way reflects the sentiments of the Town of Beaufort or the Fire Department.”

Officials said little about Mr. Hunnings, noting the incident was a personnel matter and “being handled internally,” according to Ms. Johnson.

The town has a social media policy for employees.

The News-Times reached out to Mr. Hunnings for comment.

The demonstrators referred to in the alleged post have gathered daily since Sunday in downtown Morehead City, protesting widespread police violence in the U.S. The gathering is one of hundreds of demonstrations across the country sparked by the May 25 killing of George Floyd in Minneapolis, Minn.

In a Thursday email, Beaufort Mayor Rett Newton declined to comment on the post, deferring to town staff.

“I will say that, on a daily basis, we strive to eliminate discrimination and treat everyone in Beaufort equally,” he wrote. “We have, by far, the most diverse Board of Commissioners in all of Carteret County and our Board is accountable for town vision, planning and operations.

“You can see equal treatment in the development of Randolph Johnson Park that serves all citizens. You can also see that equal treatment in our extensive road and sidewalk projects that extend across our community. And you can see it in the recognition of our rich minority history to include that fact that, during the Civil War, Beaufort was the second largest free slave community in North Carolina,” he continued.

“Beaufort is a proven ‘Gateway to Freedom’. We also recognize we are far from perfect and we have work to do.”

In view of the violence in other areas, it is prudent to be armed or exercise your CCW rights. There have been many who have been killed by protestors, and some police have been killed as well. It is only prudent. It surprises me not that Newton has no comment. He is all about government control. As for me, the pants go on, so does the pistol. Has for years.

Beaufort a gateway to freedom? The mayors restrictive acts and roadblocks deny that.

Ok, was the post true or not ? Reads like a bunch of dodging and ducking going on here . Did it happen ? Yes or no !

[censored] I guess that joke(backfired), Richie it was a peaceful demonstration, no one was jumping out in traffic..... Mayor Newton you didn’t quite answer the question?

It is A sad state of affairs when an individual is singled out due to a comment that he made to inform his family, friends, and coworkers to protect them and alert them. He’s being treated as if he made a racist remark threatened an individual or is trying to incite some sort of a hate crime. The last time I checked every legal citizen has the right to bear arms based on the second amendment. I feel sorry for him, his family, and his brothers and sisters that he works alongside for having to be pulled through this for no reason. In reading the article that the town published it sounds like they are the ones that are trying to take it out of context. People are quick to forget that a written word is interpreted by the person reading it, unless you heard it spoken you do not know its intent.

Just what is the town’s social media policy for employees ? Anyone know for sure ?

There were fewer than a dozen individuals in the middle of the railroad tracks. No one was blocking traffic or running into the road. Did it ever occur to you that this is exactly how a perfectly peaceful demonstration turns violent- someone making an irresponsible remark designed only to inflame people into attacking each other? Extremely poor judgement.

This social media stuff is going to be the death of us all . Gone are the days of making an off the cuff remark , dripping with sarcasm and yes a tasteless act of humor , without offending the many snowflakes amongst us . Making quite a sizable mountain out of this molehill , are we not ? Is there a law that deals with bad taste on the books ? When you decide to protest there is always the chance of unintended consequences . People are way too thin skinned these days and it shows . Time to put your big boy pants on and get over it .

Accountability and town board are two words that cannot be used in the same sentence with any positive meaning. There isn't any accountability with these folks. Can anyone post an example of anything responsible or accountable they have done? The mayor?

I was born and raised in Beaufort. I left the area in 1993 at the age of 40. It was the absolute best decision I've ever made in my life. Up until that time I had tried to close my eyes and turn a deaf ear to the small town politics and downright ignorance of many who held county office positions. Over the years, from time to time, I'd check in via the internet to see just what was going on in the county. If there had been any major changes or improvements in the level of intelligence of those elected to guide Carteret County residents. I just read the alleged comments made by a citizen on social media on protestors, the "response" if that's what Mr. Newtown's comment can be classified as..... was more of a tap dance around the topic/issue.....he should have said "no comment!" Fast forward from 1993 to 2020. Nothing has changed! Not one iota! Elected officials still shake hands, kiss babies, make promises they don't intend to keep, avoid answering even the simplest of questions for fear of offending a family member, teacher of one of their kids, a neighbor, or possibly someone they attend church with! It's laughable! The right hand still doesn't know what the left hand is doing! It's a sad state of political affairs. A game. The rules change by the day. Politicians don't walk on the sand. They stick their head in it!