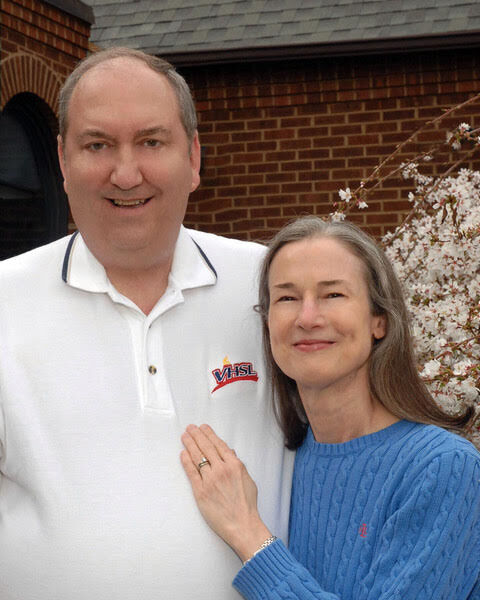 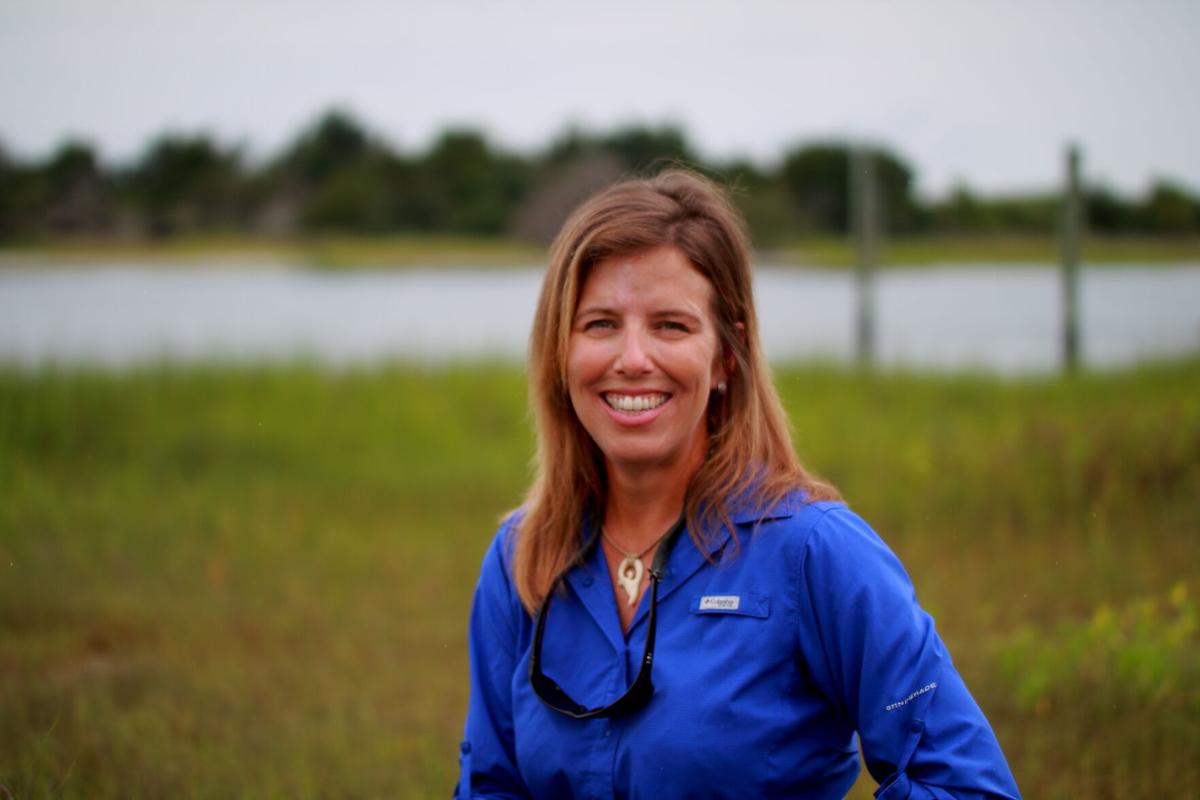 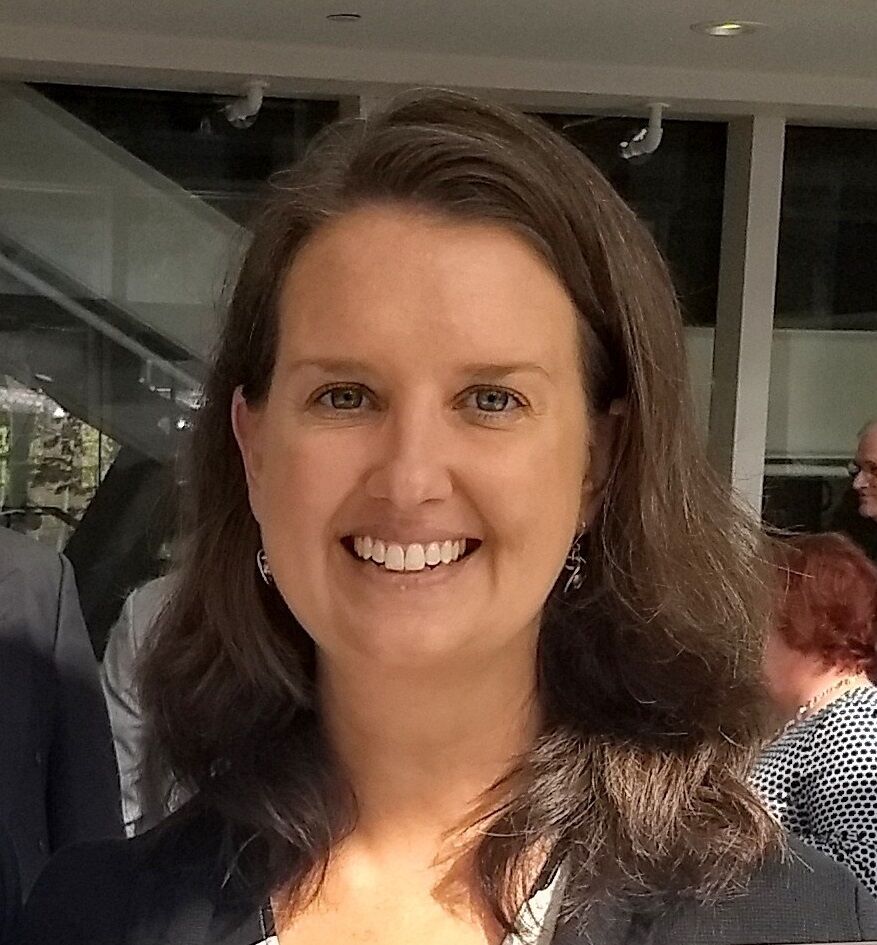 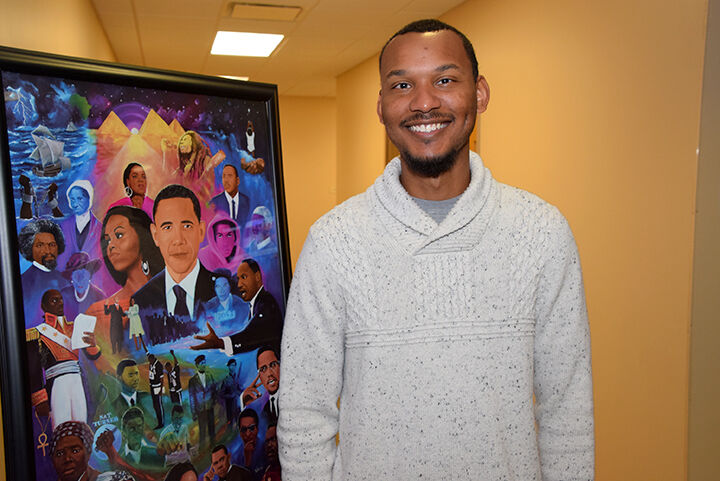 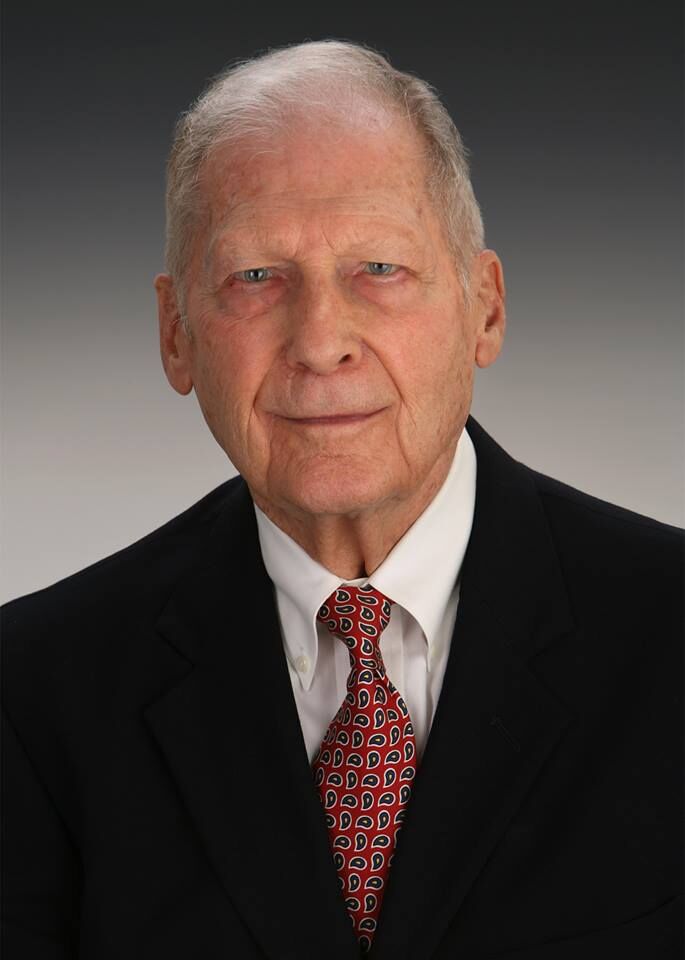 The NCCF, a Carteret County-based nonprofit dedicated to protecting the coastal environment, held its annual Pelican Awards celebration Thursday. While traditionally the celebration is held in person, due to the coronavirus pandemic and subsequent public gathering restrictions, this year the celebration was held online via Zoom.

“We hate we couldn’t do this in person,” NCCF coastal education coordinator Rachel Bisesi said, “but we’re glad for this opportunity to do this virtually.”

NCCF President Joe Ramus was also present for the celebration.

“Tonight’s about collaboration and what we can accomplish when we work together,” he said.

Kenneth and Joy Tilley received this year’s Pelican Award for preserving coastal waterfront open space for future generations. The Tilleys live in Earlysville, Va., and own a second home in Carteret County. In 2019, the Tilleys donated a 10-acre parcel on the shore of Core Creek to the federation.

“When Ken called us, he said he had this land on Core Creek,” NCCF Executive Director Todd Miller said. “As soon as I saw the land, I knew it was worth protecting. Thanks to the Tilley family, the NCCF can protect this land for future generations.”

Mr. Tilley said while their family has “a tremendous connection to Carteret County and the North Carolina coast” with a great-great-great grandfather who was a Cape Lookout lighthouse keeper, they were still “relative newcomers” to the coastal federation.

Ms. Gillikin thanked the federation for the award.

“It takes a team to achieve a dream,” she said. “This award isn’t just for me, but for everyone who worked on this (action plan).”

“This work can be challenging,” Ms. Jenkins said, “and there’s a lot of hurdles to overcome, but I appreciate this recognition.”

Pelican Awards aren’t only given to individuals and families, but also organizations. The N.C. Wildlife Resources Commission engineering division received an award for dedicated partnership to protect and restore coastal water quality and habitat. The division partnered with the federation and Beaufort officials to put permeable paving at one of the commission’s public boating accesses on Taylor’s Creek in Beaufort.

Division representative Steve Bailey attended the celebration Thursday to accept the award on behalf of the division.

“Through collaboration with these partners, we were able to come up with a plan to use permeable pavement at our boat launch,” he said, “improving water quality in Taylor’s Creek and providing parking for boaters.”

The federation divvies up its Pelican Awards among three coastal regions, denoted by the federation’s northeastern, central and southern offices, as well as having coastwide awards. In the southern region, Navassa Director of Planning and Development Barnes Sutton received an award for dedicated leadership in cultural heritage and conservation efforts. Mr. Sutton has been overseeing a cleanup and redevelopment project at the Kerr McGee Superfund site, a former location of a creosote wood treatment plant.

“I’m excited to tell the stories of the history of the town,” Mr. Sutton said. “Thank you for letting me be a part of such an esteemed group (of award winners). I look forward to working with you in the future.”