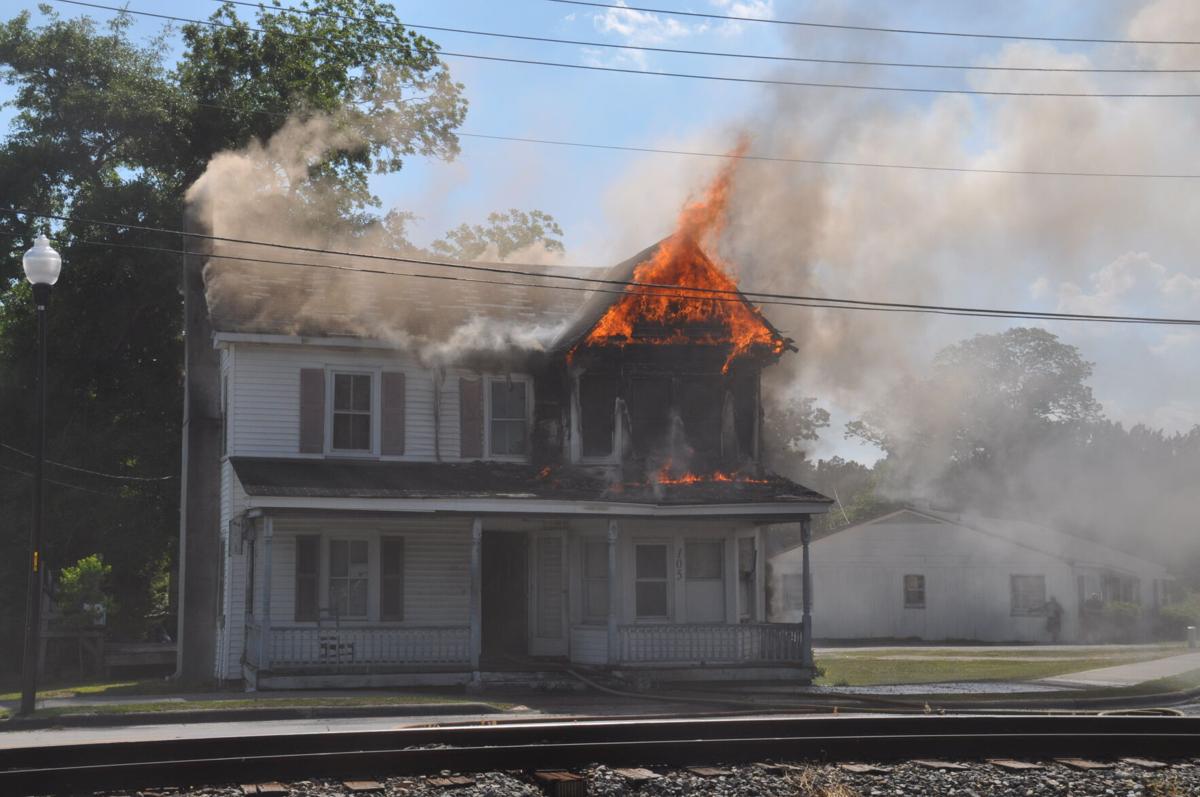 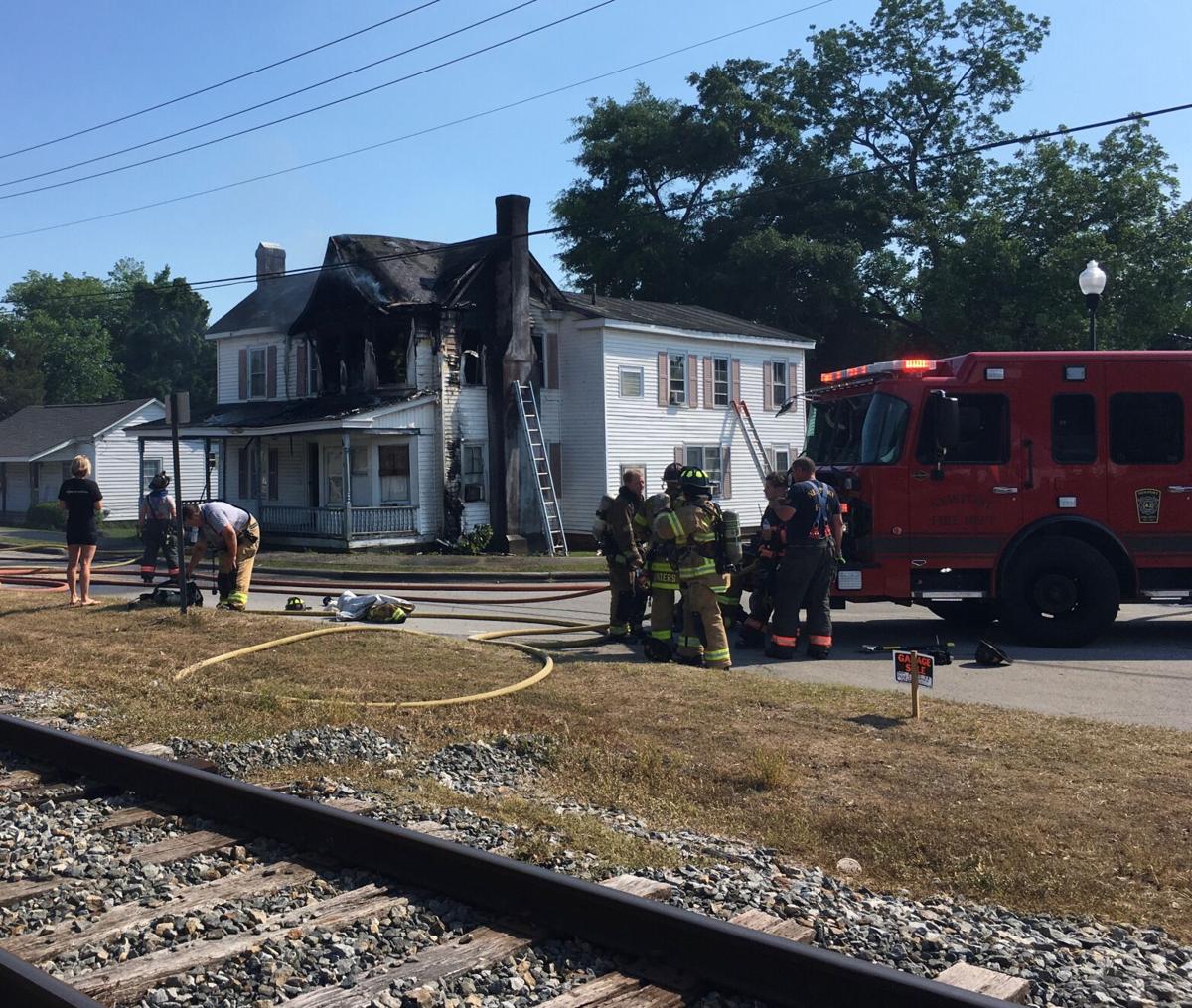 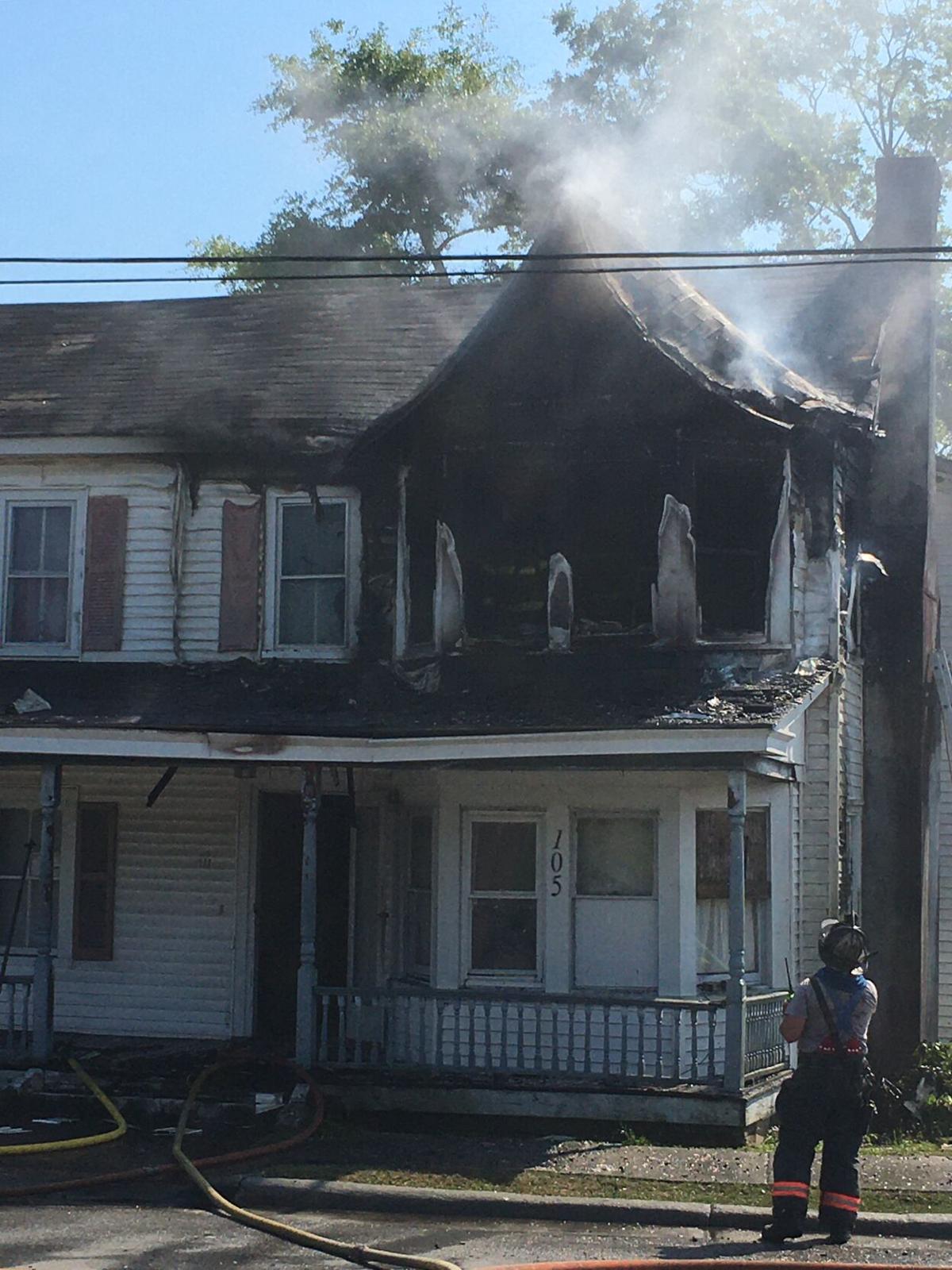 A firefighter looks at the damage to a home on Howard Boulevard in Newport Sunday afternoon following a structure fire. (Helen Outland photo)

A firefighter looks at the damage to a home on Howard Boulevard in Newport Sunday afternoon following a structure fire. (Helen Outland photo)

NEWPORT — Multiple agencies responded to a house fire on Howard Boulevard in Newport Sunday afternoon that resulted in severe damage to the structure.

Newport Fire Chief Benny Whitely told the News-Times a call came in for a structure fire at 105 Howard Blvd. shortly after 3 p.m. Sunday. He said there was heavy fire showing from the second floor of the building when his department and several others arrived on the scene.

In addition, there were two people inside the structure when crews arrived. Chief Whitely said they were safely removed with no injuries reported.

Crews got the blaze under control in about an hour and were able to save most of the house, Chief Whitely continued, though it was heavily damaged from fire, smoke and water. He estimates the damage totals about 40% of the home’s value.

According to Carteret County GIS map information, the home is owned by Bryan Rhodes and is valued at roughly $225,000. Chief Whitely said the home was used as a boarding house and had four tenants, who are being assisted by The Salvation Army and the American Red Cross.

Chief Whitely said the county fire marshal’s office is handling the investigation and aside from the finding the fire began in an upstairs bedroom, no cause has yet been determined.

In addition to the Newport Fire Department, fire crews from Morehead City, Cherry Point, Broad and Gales Creek and Mill Creek responded to the fire.