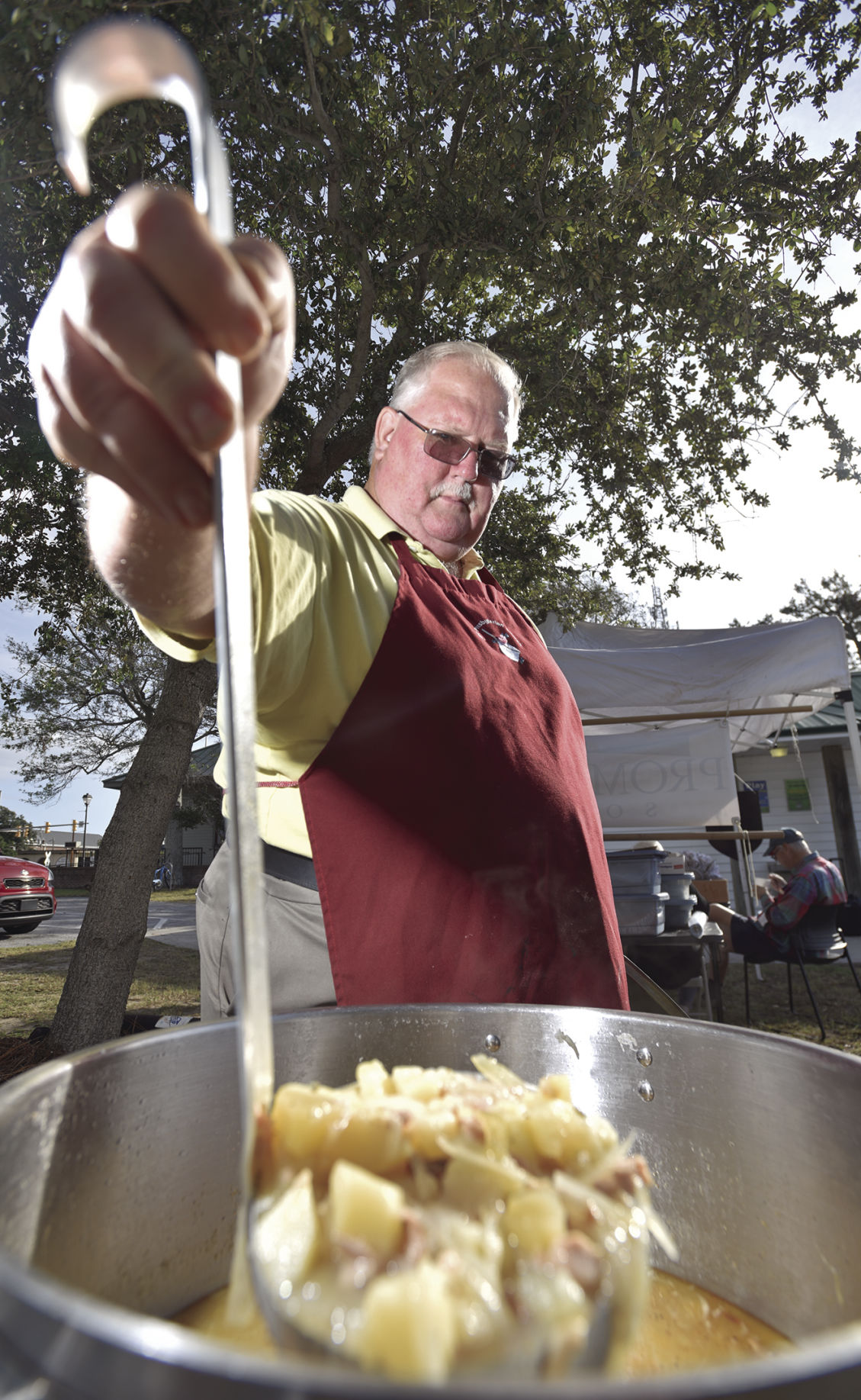 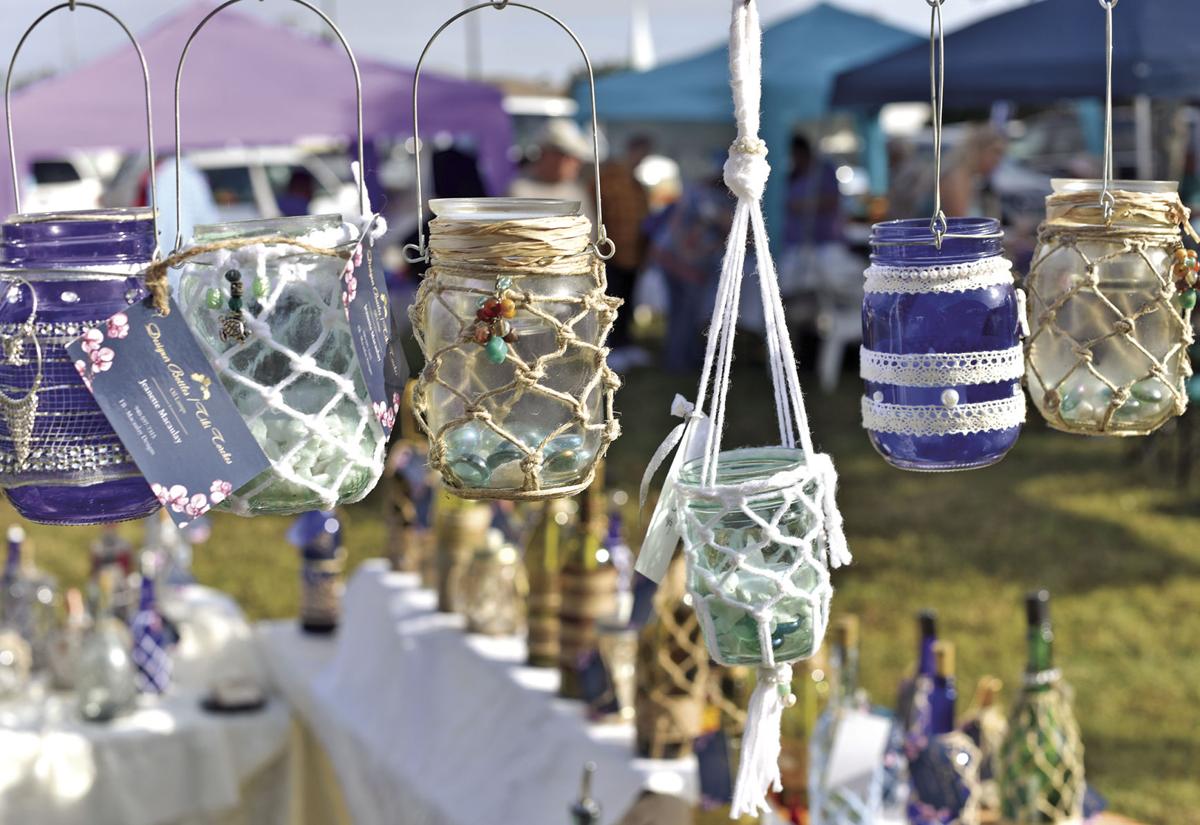 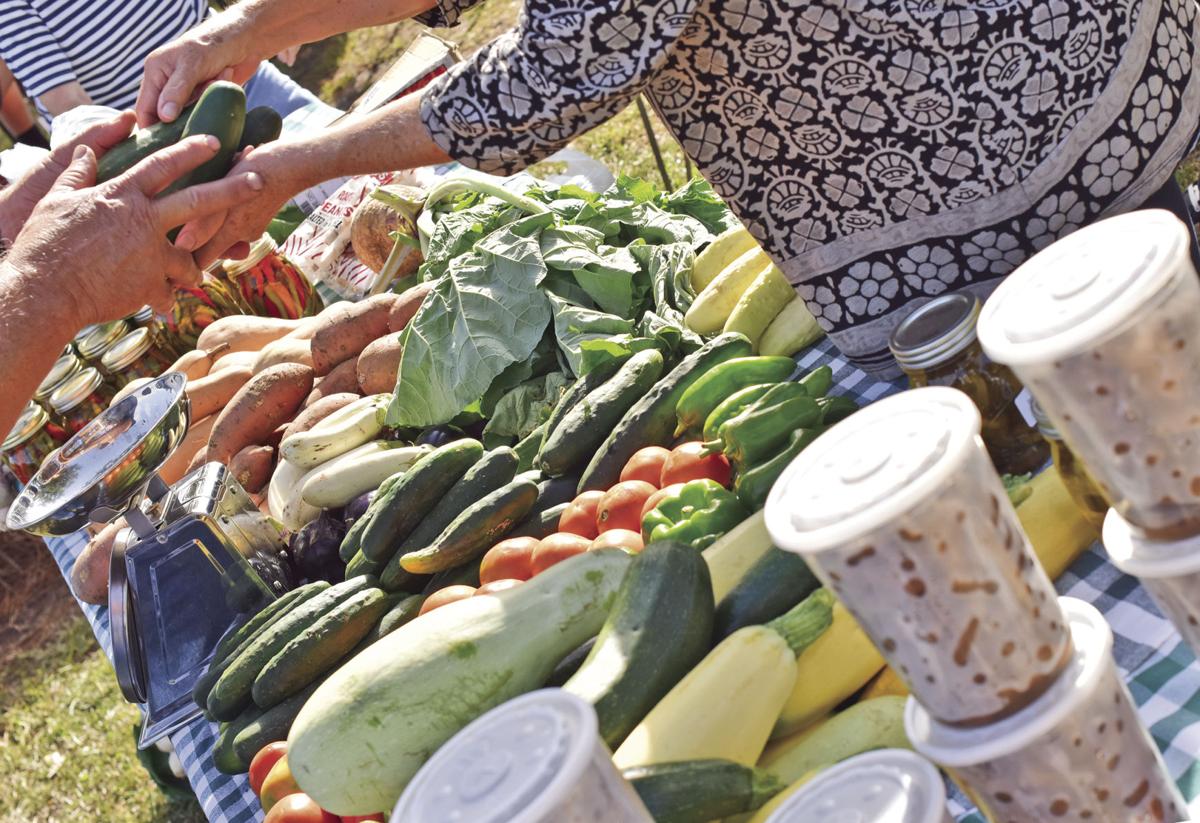 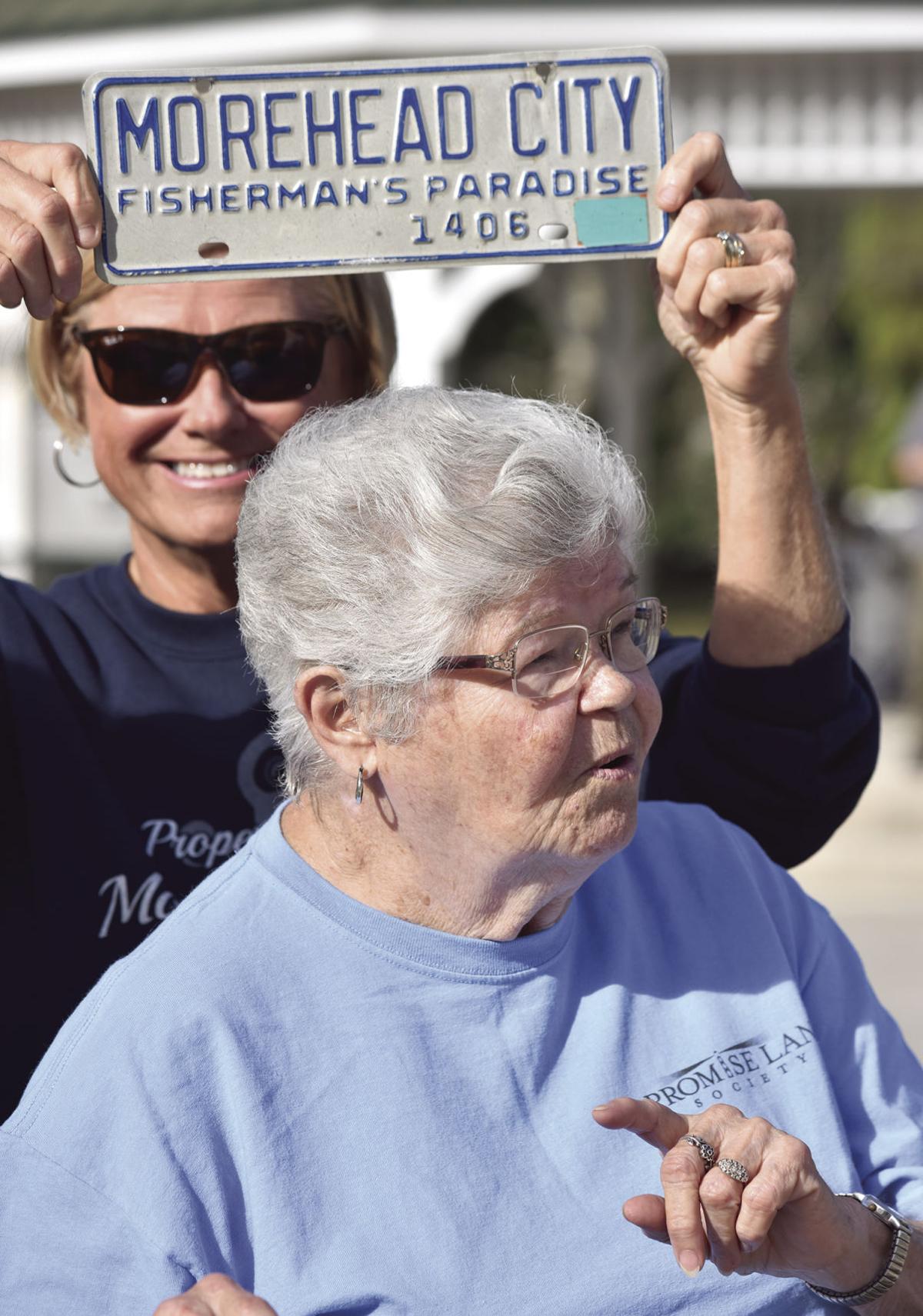 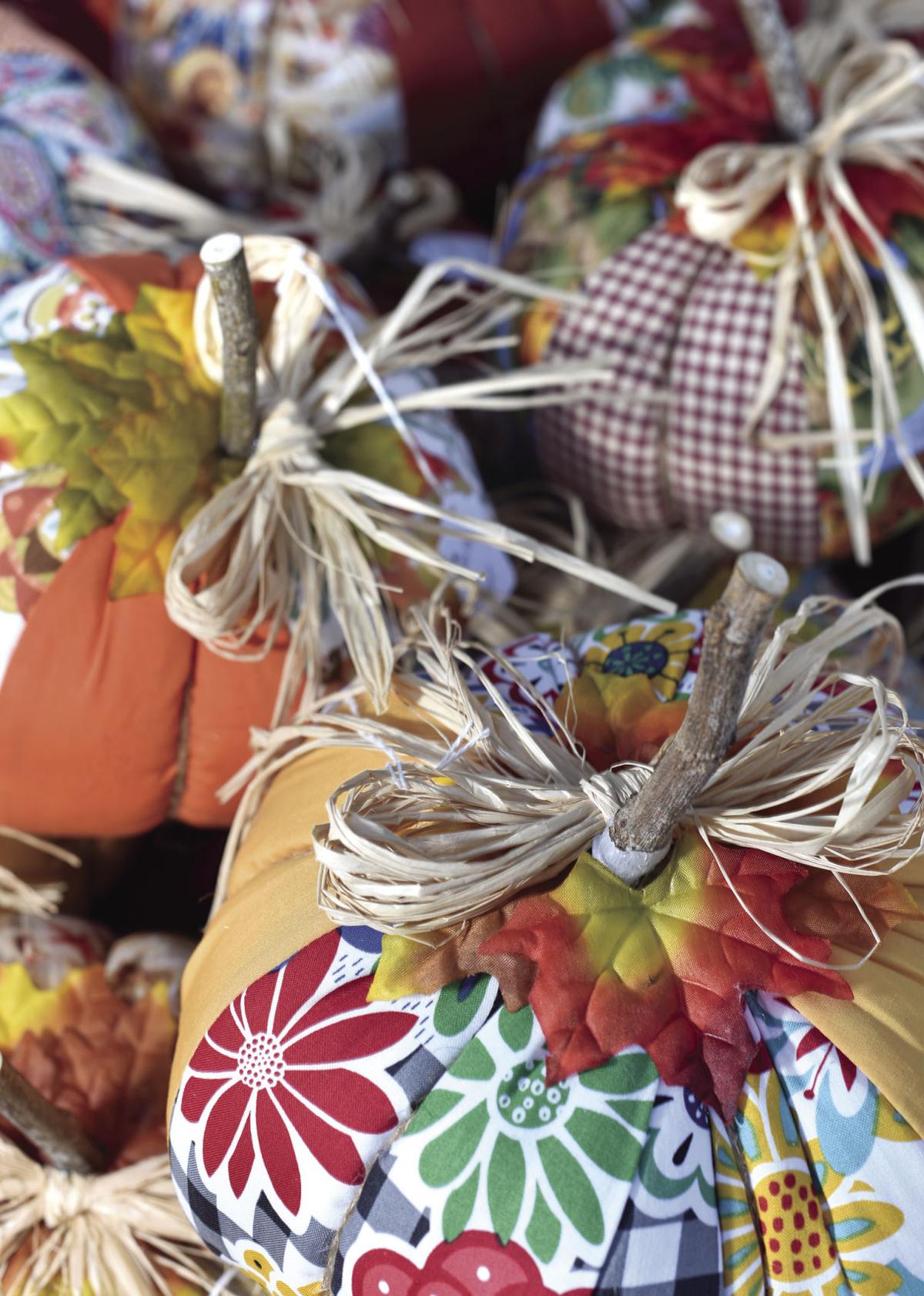 The Promise Land is identified as a section of Morehead City along the neighborhoods of Evans, Shepard and Shackleford streets. Its residents were carpenters who built and repaired boats and houses.

First inhabitants of barrier islands, Promise Landers moved to the Morehead City area when whale oil was no longer needed and storms ravaged the banks. As tales would have it, they floated structures to Morehead City to make a new home.

The Promise Landers were some of Morehead City’s poorest residents, but those who lived there did not see it that way.

Alva Guthrie Gillikin was born and raised in The Promise Land. She currently lives at 1310 Shepard St., across the street from the house where she was born.

“It was wonderful,” she said as she recalled her time growing up in The Promise Land. “We were poor, but we were happy and everybody helped everybody.”

Her father owned a store in The Promise Land and her grandfather bought the land where she is currently living for $35. She said it would now sell for thousands of dollars.

Today the area is home to some of the county’s wealthiest residents, those seeking the beautiful waterfront views the area has to offer.

Ms. Gillikin said things have changed over the years. Her friends and people she knew have moved away, and some of the buildings are no longer there, but the feeling remains.

“I wouldn’t want to live anywhere but here,” she said. “If I was a millionaire, I would still live at 1310 Shepard St.”

“I love it,” she said. “When they first started it, we had it in The Promise Land. It was great. People have come to know how we lived and how we came to be here.”

For Saturday’s festival, Ms. Gillikin brought along preserves made from the fig tree in her yard.

A prominent feature of The Promise Land Festival was the Morehead City Curb Market, which brought in vendors to sell their goods during the festival.

“This is great,” Angela Davis, with the Curb Market, said when asked how she felt about participating in the festival. “This is what the Curb Market is about, food, comradery and celebrating The Promise Land.”

The Morehead City Curb Market originally started in The Promise Land, when women set up under the trees on 12th Street.

Ten vendors set up at the festival Saturday, selling a range of goodies from clam chowder, jewelry, vegetables, baked goods and glassworks to crocheted items and more.

Another part of the festival was a dramatic reading of a play written by Kelly Ladd. It is the story of a baby doll her great-grandmother received one Christmas. The doll was made from seaweed and other items found around the Outer Banks.

In the play, a little girl from the main land comes over with a China doll, and the main character of the play is jealous of the doll’s frills and fancy clothes.

As the play goes on, the little girl learns to love what she has and where the doll came from.

The festival also featured tours of The Promise Land and family displays set up inside the Morehead City train depot, including a slide show of the 1957 Morehead City Centennial.