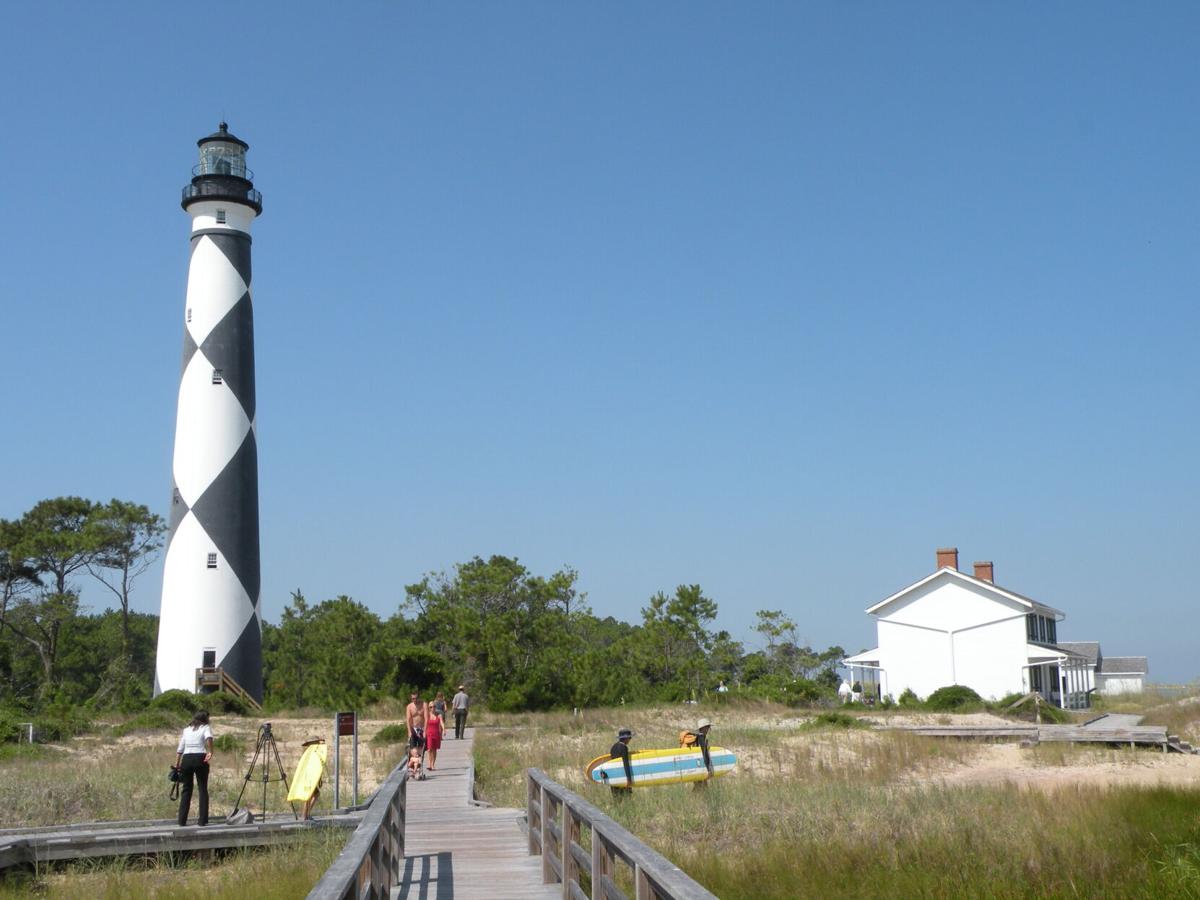 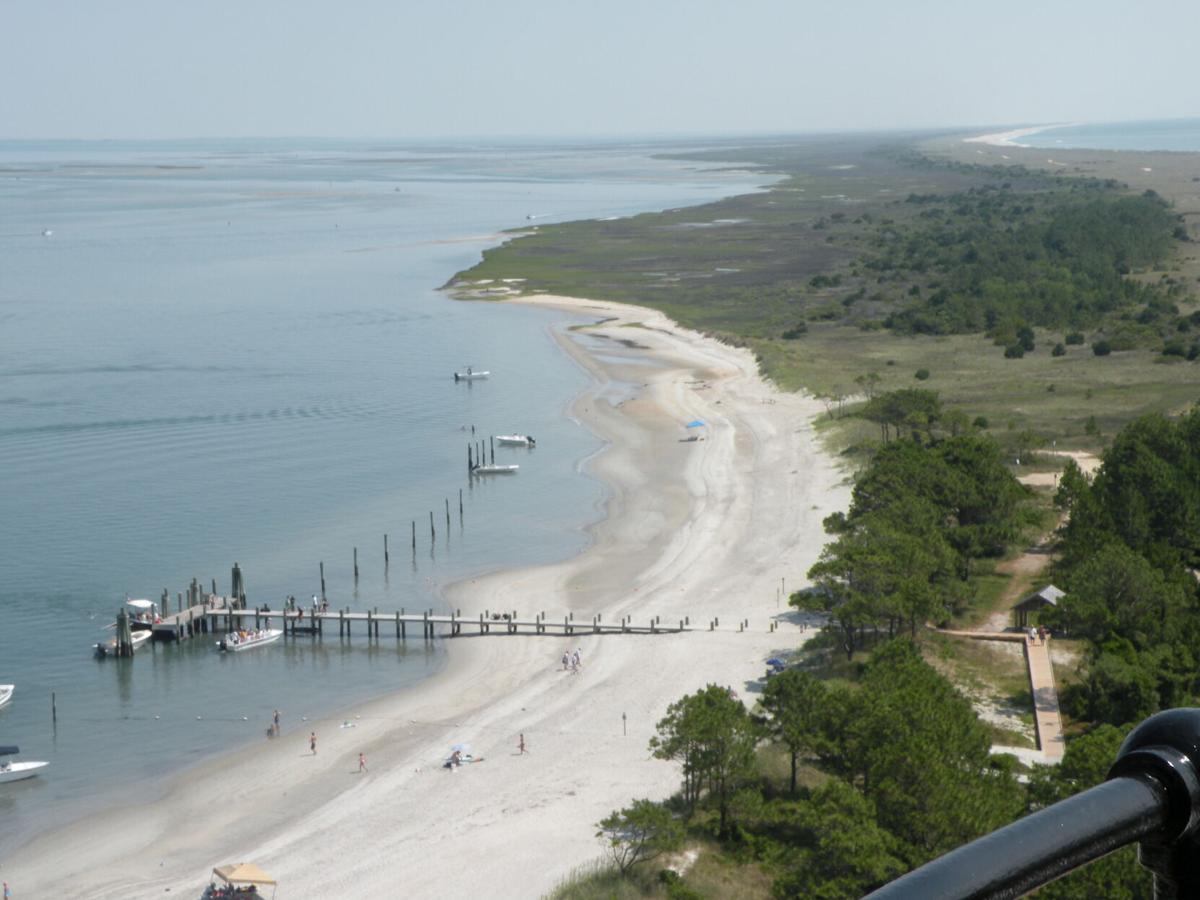 The shoreline stretches to the horizon in this view from the top of the Cape Lookout lighthouse. (Mike Shutak photo)

On July 22, the U.S. House passed the Great American Outdoors Act, a bill that, if made law, will provide up to $1.9 billion annually to the National Parks and Public Land Legacy Restoration Fund. The funds will be acquired each fiscal year from 2021 through 2025, and the exact amount deposited will be “equal to 50% of all energy development revenues due and payable to the United States from oil, gas, coal or alternative or renewable energy development on Federal land and water credited, covered or deposted as miscellaneous receipts under federal law in the preceding fiscal year.”

The funds may be used for “priority deferred maintenance projects” in national parks, forests, wildlife refuges public land administered by the U.S. Bureau of Land Management and for the Bureau of Indian Education schools.

According to a release from the office of Rep. Greg Murphy, R-N.C., Cape Lookout may receive $27,718,515 from this legislation.

He continued that “providing the money that (federal lands) need to properly function is a priority of mine. I’m proud to support this landmark legislation that will ensure the many federal lands in our district will permanently have the funding they need to operate.”

At Cape Lookout, National Park Service Chief of Interpretation and Education B.G. Horvat said President Trump called on Congress in March to “send him a bill that fully and permanently funded the Land and Water Conservation Fund and restore our national parks.”

“The Great American Outdoors Act, which includes the establishment of a National Parks and Public Lands Legacy Restoration Fund, will provide $6.65 billion (total) to address deferred maintenance priorities at the National Park Service over five years,” Mr. Horvat said. “Once signed into law by President Trump, the funds will help complete infrastructure projects, expand recreational opportunities, support local economies and help ensure parks are protected and preserved for future generations. Specific projects that will be funded will be announced in the future.”

Officials with the U.S. Forest Service did not respond to request for comment concerning Croatan National Forest.

“From the Great Smoky Mountains National Park to ballfields in towns across our state, North Carolinians love and utilize public lands,” Mr. Ball said. “ …This bill is not only an investment in outdoor spaces, but also in our physical and mental health.”

MAY RECEIVE MONEY . That is comforting but I smell a typical government conflation of red tape in the mix . Properly utilized land , according to who ? Why not leave it alone and enjoy what it is ? Another case of loving something to death ? Just a thought .

maybe he felt bad about this...