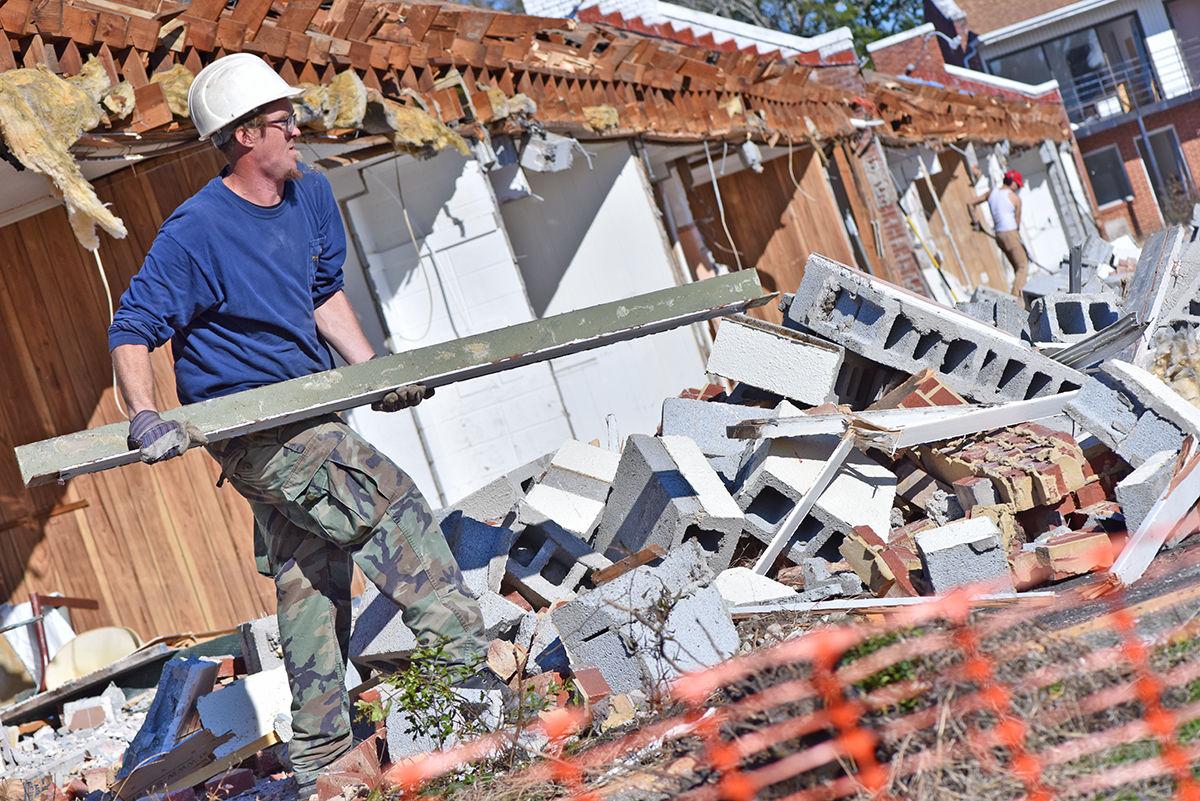 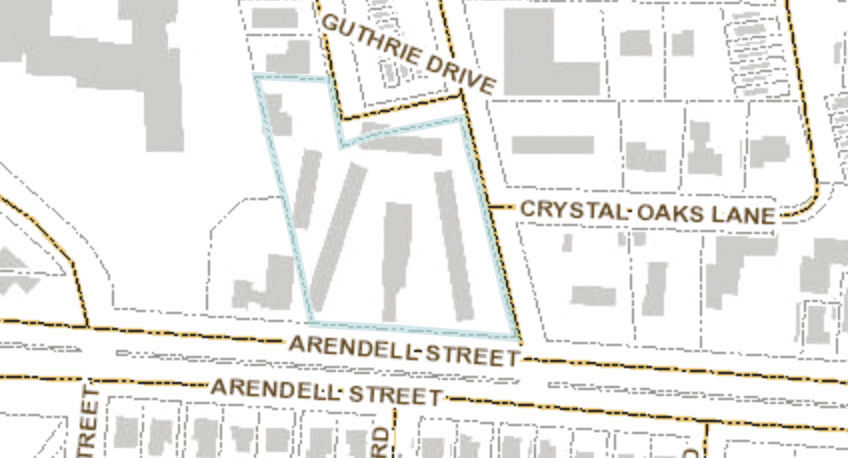 A graphic from the Carteret County Tax Administration Department shows the boundary of the Morehead Motor Inn property, at 3300 Arendell St., which is for sale by the owner, Dr. Chandroth Purushothaman. The buildings on the property are being demolished this week. (Carteret County graphic)

A graphic from the Carteret County Tax Administration Department shows the boundary of the Morehead Motor Inn property, at 3300 Arendell St., which is for sale by the owner, Dr. Chandroth Purushothaman. The buildings on the property are being demolished this week. (Carteret County graphic)

The complex, comprised of several structures, at 3300 Arendell St., had been in deteriorating condition in recent years and was described as an “eye sore” by residents and city officials. It is owned by Dr. Chandroth Purushothaman, but the property is for sale.

Dr. Purushothaman also practices cardiology for the Carteret Internal Medicine and Cardiology Center in Morehead City. He did not respond to request for comment on the demolition.

Bluewater Real Estate realtor Susan Goines, who is managing the Morehead Motor Inn property listing, said a potential purchaser has expressed interest in buying the property, but no sale has gone through yet.

Morehead City Planning Director Sandi Watkins said the city issued a demolition permit for the building in March, though guests have stayed at the Morehead Motor Inn since then. Dr. Purushothaman was responsible for hiring the contractor and covering demolition costs.

Morehead City Manager Ryan Eggleston said while the city isn’t directly involved in demolition of the building, he has been “working in collaboration” with Dr. Purushothaman in recent months to remove the structure.

During the December city council meeting, Mr. Eggleston reported crews had recently cleared debris from some of the buildings and the contractor indicated demolition was forthcoming.

“We’ve been trying to work collaboratively with him to try to get it torn down, just for economic redevelopment purposes,” Mr. Eggleston told the News-Times last month. “…It is our understanding that he (Dr. Purushothaman) has a contract with Billy Miller to tear it down. I’m not 100 percent certain on the timeline, but we’re excited and hopeful to have that … (move forward) here in the very near future, which is terrific.”

Mr. Eggleston said demolishing the building will make room for redevelopment of the property to spur economic activity in Morehead City. He said it will also help with officials’ beautification efforts recently as the city attempts to clean up the look of its major thoroughfares.