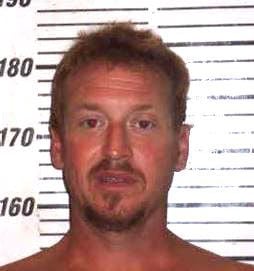 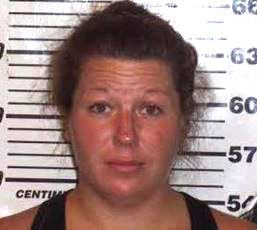 BEAUFORT — The Carteret County Sheriff’s Office has arrested a Belhaven couple on outstanding warrants for child abduction in Tyrrell County.

The arrests came after deputies responded around 4:30 p.m. Tuesday to a reported domestic disturbance at Cedar Creek Campground and Marina in Sea Level, according to the release.

While investigating the disturbance, deputies reportedly learned the couple had been entered into databases in connection to the June 26 abduction of four children, ages 2, 4, 6 and 7, from a relative who had custody.

Sgt. Ronnie Hall stated the couple had been hiding out in various places in eastern North Carolina and had been staying at the campground for the past two days. Sgt. Hall said the couple’s biological children had been picked up from a relative for a visit in June and never returned to home as scheduled.

Authorities charged Mr. Spencer with four counts of abduction of children and one count of failing to appear for a charge of assault with a deadly weapon with intent to kill inflicting serious injury in connection with a May 2020 attack with a sledgehammer in Hyde County.

Mr. Spencer is being held in the Carteret County jail in Beaufort under a $450,000 bond.

Ms. Spencer was charged with four counts of abduction of children and is being held on a $40,000 bond.