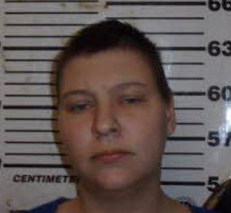 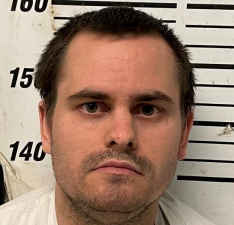 Harper is being held in the Carteret County Detention Center under a $500,000.00 bond.

Laursen was charged with felony Obstruction of Justice in relation to the undercover ICAC investigation which led to the criminal charges against Harper.

Laursen is being held in the Carteret County Detention Center under a $250,000.00 bond and is scheduled for an initial appearance in court at a later date.