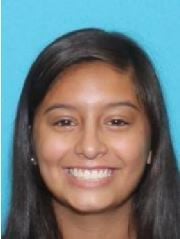 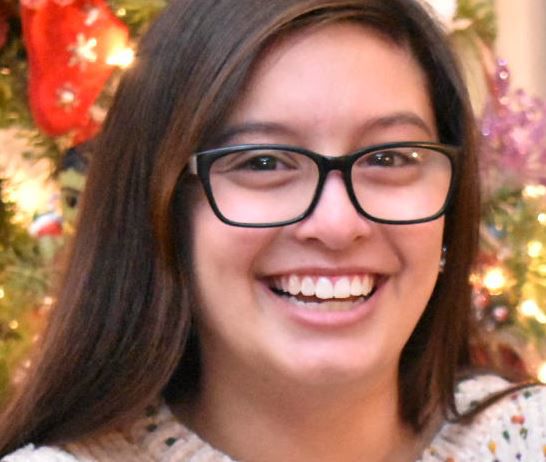 BEAUFORT — The Carteret County Sheriff's office canceled a BOLO (Be On the Lookout) put out Wednesday morning for a missing teen.

In an email just before noon Wednesday, officials said the teen had returned home.

The CCSO issued the “be on the lookout” for Katey Melissa Bernadette Eubanks Wednesday morning, reporting the teen was last seen Tuesday.

She was operating a 2016 black Honda Fit with North Carolina license plate FKL-5912.