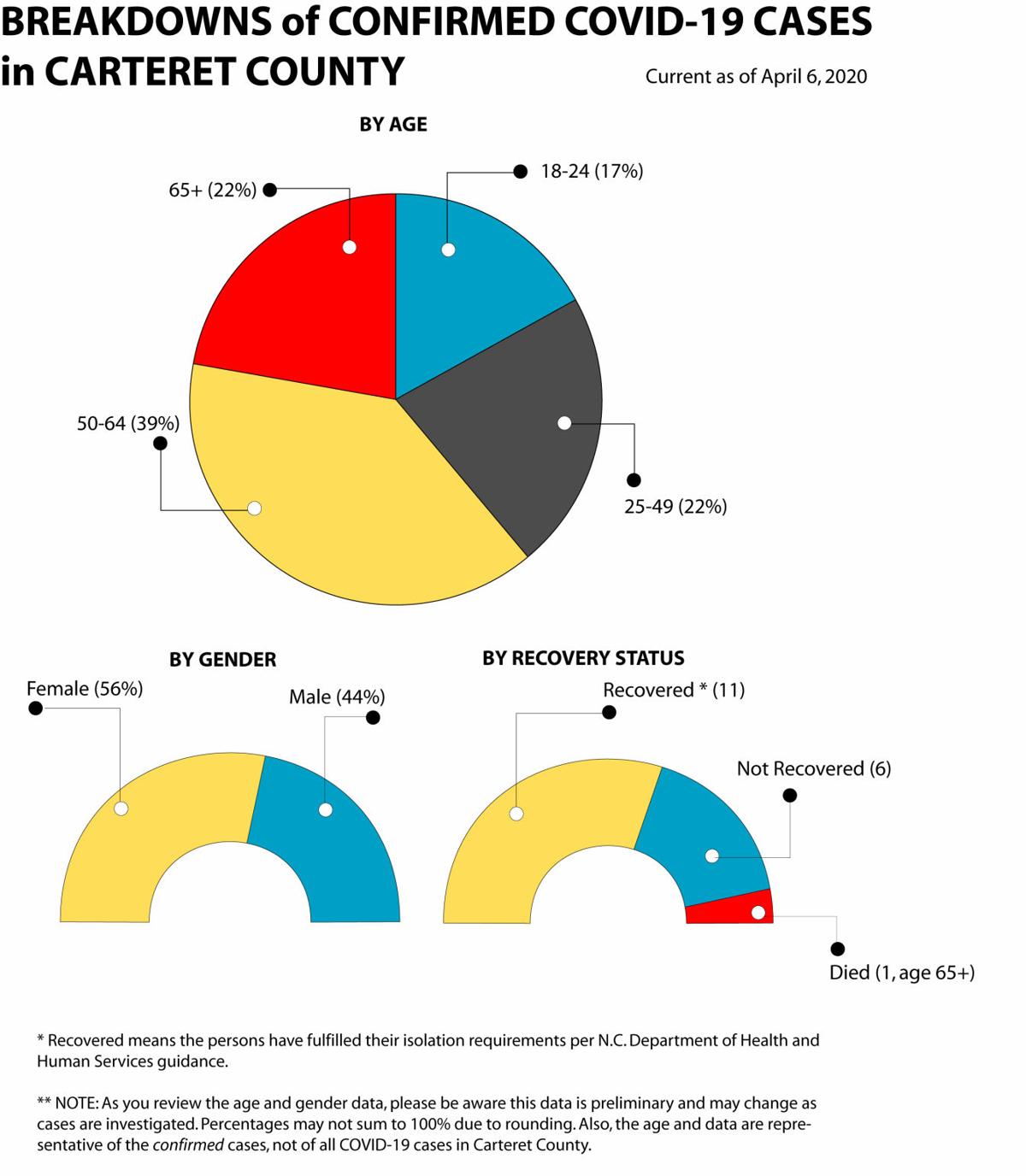 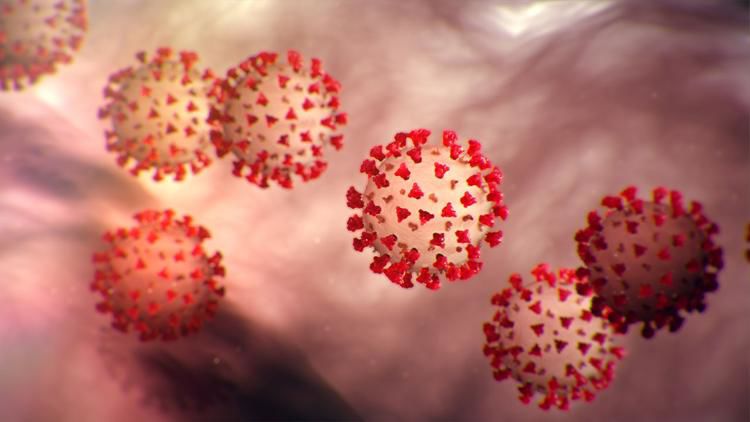 RALEIGH — Social distancing measures may be helping to reduce the number of expected COVID-19 deaths in North Carolina, according to research released over the weekend by the University of Washington’s Institute for Health Metrics and Evaluation.

Researchers have been tracking and analyzing data related to COVID-19 to predict outcomes of the disease, including when cases are expected to peak and how many people are expected to die of the virus. In its most recent update from April 4, the IHME estimates about 500 people in North Carolina will die of COVID-19, down dramatically from an initial estimate of about 2,400.

On Monday, Carteret County health officials reported the first death of a county resident from COVID-19 occurred April 2. The individual was in their 80s and had underlying health conditions. As of Monday, the county had reported 18 confirmed cases of the disease, but said more are expected as the area approaches the peak of cases.

In addition, the institute’s research suggests North Carolina has enough hospital beds, including intensive care unit beds, to handle the expected surge of patients with the disease. The same is true of hospitals nationwide, as well.

The more optimistic outlook may be due to several factors, researchers said. In a release accompanying the updated estimates, the IHME said access to more timely, high-quality data leads to more accurate models and predictions. The institute’s initial prediction was released before additional data came from Italy and Spain, where experts believe deaths from the disease have peaked.

“With today’s update, we now estimate the time from implementation of social distancing policies to the peak of daily deaths using all eight locations where the number of daily deaths appears to be peaking or to have peaked,” the release says. “The time from implementation of social distancing to the peak of the epidemic in the Italy and Spain location is shorter than what was observed in Wuhan, China.

“As a result, in several states in the US, today’s updates show an earlier predicted date of peak daily deaths, even though at the national level the change is not very pronounced,” it continues.

The IHME said it will continuously update its models as additional information becomes available about how social distancing measures help slow the spread of the virus.

The N.C. Department of Health and Human Services was scheduled to give an update of its own predictions for the state Monday. The predications are developed with the help of Blue Cross and Blue Shield of North Carolina, Duke University, the University of North Carolina, NoviSci and RTI International.

The predictions were wrong due to defective modeling.

take that report along with 2 dollars and it might buy you a cup of coffee.

It's based on the current death rate per the state population and the number of new infections. It changes as the data changes.

Believe it or don't. Math and the virus won't care

No matter how good the data, the panic stricken won't believe the facts. Simply driving your car places you at far greater risk than this virus. Beaufort should be entirely government controlled; its residents need to be told what to do.