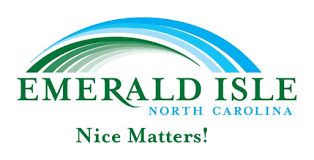 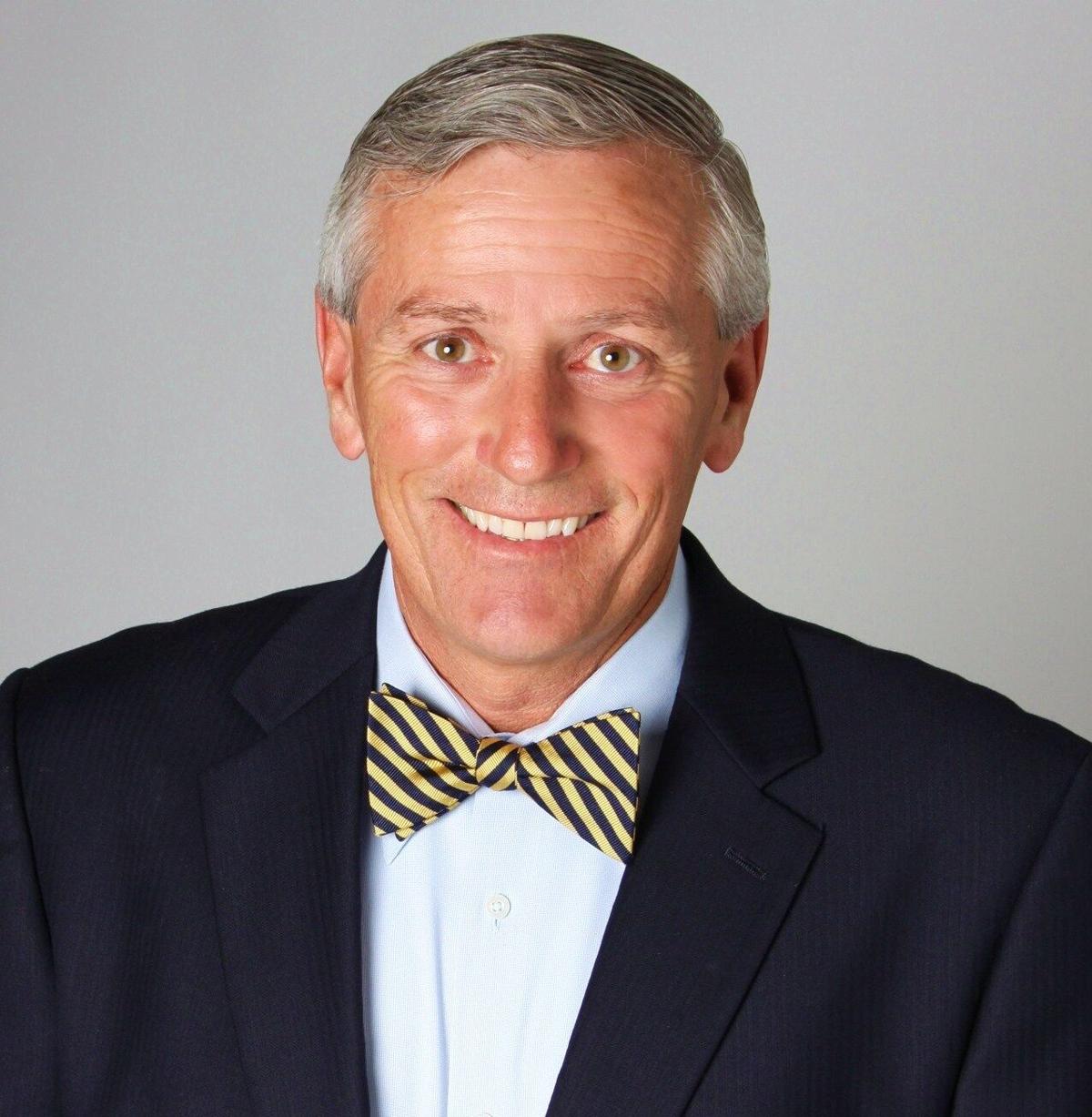 EMERALD ISLE — Staff with the Carteret County Board of Elections confirmed Monday three seats for the Emerald Isle Board of Commissioners will be on the Tuesday, Nov. 2 municipal ballot.

Initially, the office reported two seats were open this cycle. However, three terms are up this year, according to the town, those of commissioners Candace Dooley, Mark Taylor and Jim Normile.

“There are 3 seats up for re-election,” BOE Director Caitlin Sabadish confirmed via email Monday.

Ms. Dooley and Mr. Taylor filed for reelection during the filing period that ran July 2 through Friday. Commissioner Jim Normile is not seeking another term.

Mr. Normile, who is also chairperson of the Carteret County Beach Commission, which advises the County Shore Protection Office, said in an email Monday a major part of his decision not to run for reelection is he and his wife, Elaine, have five grandchildren.

“It is simply the best part of life, and I want to spend more time on the water and on the road with all of them,” he said.

He also said the town is in great shape, “positioned well with a project-based and funded progressive road map for the future. We are extraordinarily fortunate to have (town manager) Matt (Zapp),” he added, and others.

He further said he believes the town has good candidates this year.

“Additionally,” he concluded, “I encouraged our future leadership to seek appointments at the county and state levels to protect our interests and shape policy for the future.”

The best part of serving the town, Mr. Normile said, has been “the overwhelming realization of our natural resources we are entrusted with, and it is the people that make Emerald Isle a very special place to live, work and play.”

Mr. Normile, then an appointed member of the planning board, was appointed a town commissioner on August 27, 2014, following the death of Commissioner Nita Hedreen. He has since been reelected for two additional terms.

He has served on many board committees, including chairing the land-use plan update committee. He and his wife, Elaine, own and operate the Emerald Isle Inn.

Mayor Eddie Barber, who is also not seeking reelection, said under the town charter, the top two vote-getters in November will sit four-year terms on the panel, while the next highest wins a two-years terms. Holdovers in this election cycle are commissioners Floyd Messer and Steve Finch.

Editor’s note: This article was last updated at 1:57 p.m. Monday, July 19, 2021, to include comments from Emerald Isle Commissioner Jim Normile. Additionally, the News-Times has updated two articles to reflect that Emerald Isle voters will elect three commissioners this fall. You can view those articles here and here.