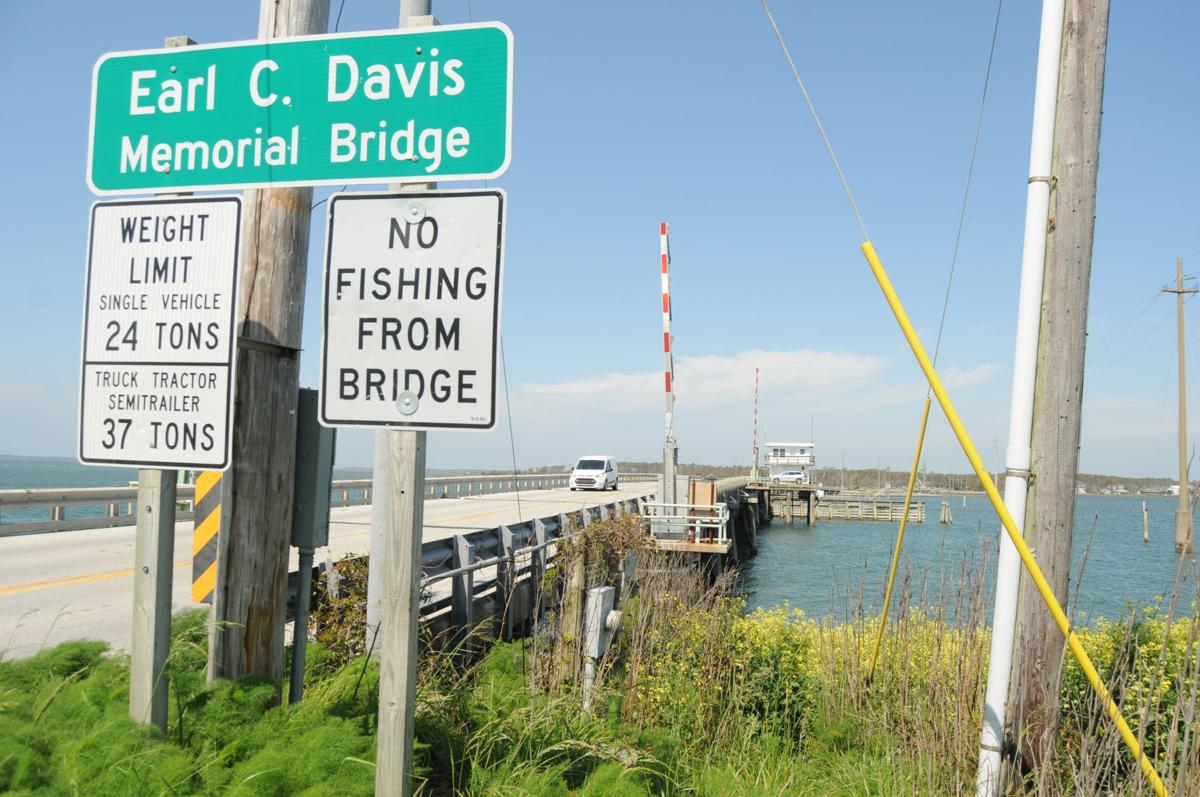 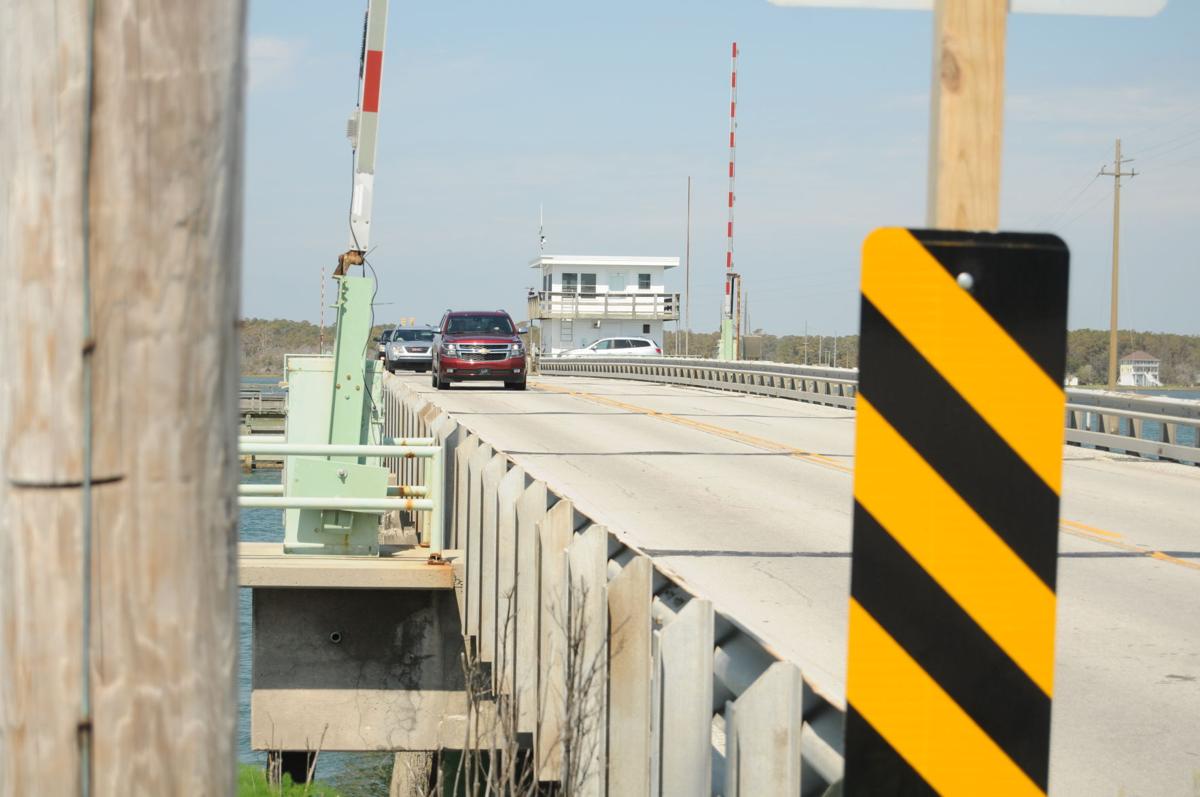 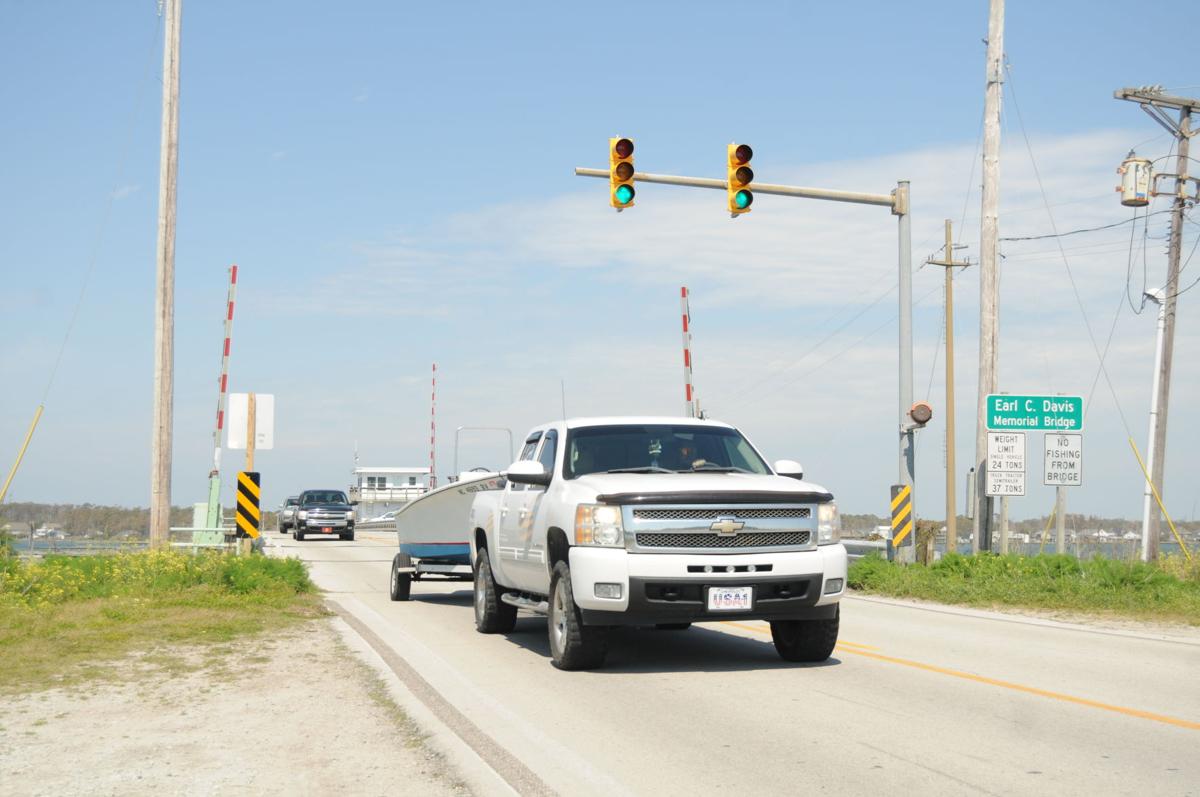 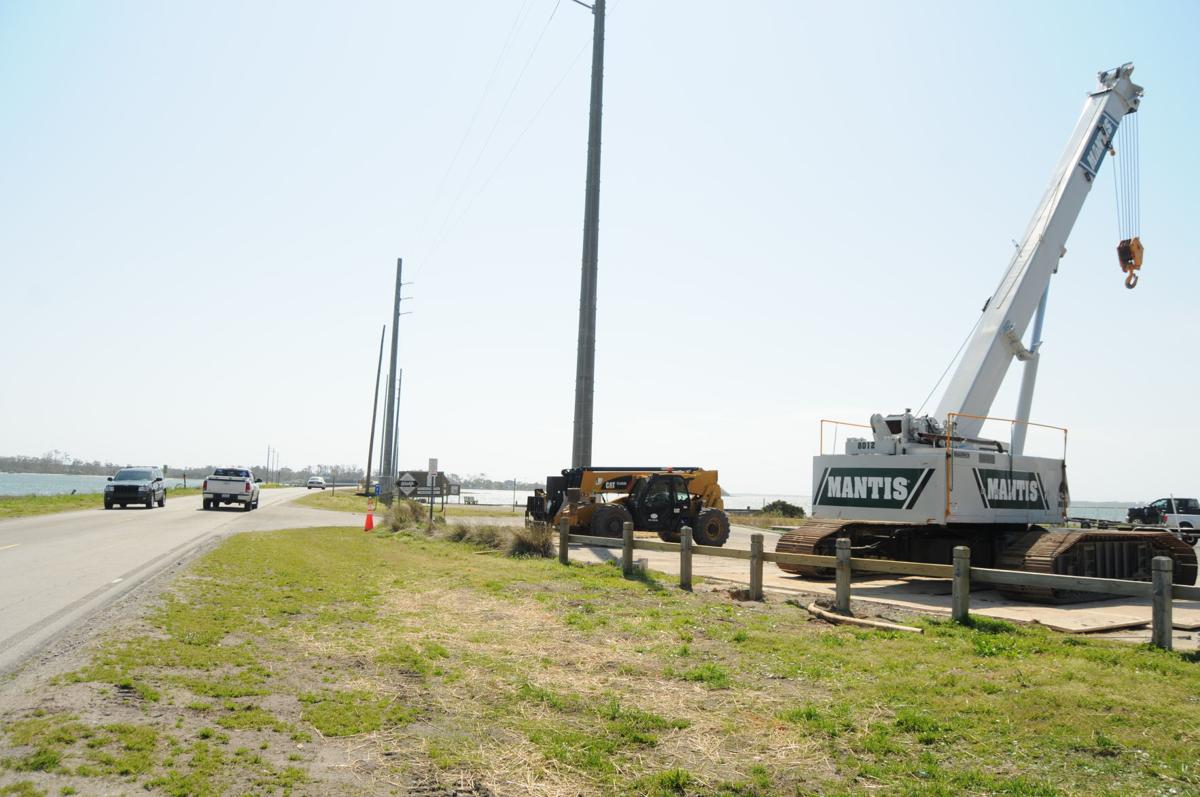 BEAUFORT — Activity on the Harkers Island bridge project will be constrained until a final decision is made in the civil complaint filed by several Down East property owners.

Attorney Clark Wright of New Bern said Monday that Superior Civil Court Judge Charles Henry granted his clients – Lawrence Baldwin, Elizabeth Baldwin, Hollis Batson and Carol Batson – a preliminary injunction in the civil case they’re pursuing over the bridge being built to replace the one that connects Harkers Island to the mainland.

This, according to Mr. Wright, means restraints defined in a temporary restraining order will remain in place until a final decision is issued on his clients’ consolidated petitions for judicial review of the N.C. Department of Transportation’s bridge replacement plan, which the N.C. Coastal Resources Commission permitted.

“Unlike with the granting of TROs,” Mr. Wright said, “the granting of a preliminary injunction involves a finding by the court that the party or parties seeking the injunction are likely to succeed on the merits of their case.”

According to the TRO, NCDOT is restrained from performing further site prep, staging, constructing, building or developing utility line work on the Harkers Island end of the proposed bridge replacement. Work may continue on the mainland end of the project, however.

Mr. Wright said Judge Henry hasn’t indicated when he’ll rule on the merits of the petitions.

“With all the other aspects of our government workers receiving recognition for their continued hard work in the face of this new disease epidemic,” Mr. Wright said, referring to the novel coronavirus outbreak, “I think it’s worth noting how many good people working in the clerks’ offices, judges’ offices and all throughout our justice system likewise are working very, very hard to deal with literally thousands of very time-sensitive judicial matters. We all owe them a thank you and a debt of gratitude as well.”

The Baldwins and Batsons are petitioning for a hearing before an administrative law judge for the bridge replacement plan. Mr. Wright said if the petitions are granted, his clients will have 20 days to file official permit appeal papers with the Office of Administrative Hearings.

“What our clients seek to accomplish is to require NCDOT and the (Coastal Area Management Act) regulators to correct serious deficiencies in the currently permitted relocation/replacement plans,” Mr. Wright said. He alleges the issues that need to be addressed include redesigning and potentially relocating several planned features of the bridge project to reduce the adverse effects the project would allegedly have on the local environment.

Other alleged issues include recognition of the Batsons’ and Baldwins’ alleged ownership of accreted areas on the southeast side of the existing bridge, something NCDOT is disputing.

“While this is in part a property right dispute,” Mr. Wright said, “it’s also an important issue of public transparency and permit alternatives evaluation that just plain has been improperly glossed over by NCDOT and the CAMA regulators.”

“But for that to happen, these governmental agencies and officials have to first concede that there are real problems that need to be addressed and resolved,” he said. “Now would be a wonderful time to truly sit down … and make this important bridge project environmentally sustainable for the long term.”

News-Times staff contacted NCDOT and the N.C. Department of Environmental Quality, the parent agency for the CRC, for comment. However, representatives from the agencies said they couldn’t comment on ongoing litigation.

Between the environmental extremist and a couple of families after a large sum of money in order to shut them up, there's no telling how long and how expensive this simple bridge is going to take to completion.

So true! This sort of stuff irritates me, especially as it's the local government officials who keep encouraging people like this to come here...

How can a couple folks disrupt so many others lives? I have seen back in the day in some of the down east communities that a newcomer would not feel welcomed after making a move like this !

Yep. This is one reason why people moving here from other areas are called ding batters and so resented...If I wanted to move somewhere else, I'd try to get along with everyone & acclimate...perhaps these people should work on doing so.

NIMBY people are a pain. If they keep up this is a justifiable use of imminent domain.

Can someone please explain just how you make a bridge environmentally sustainable for the long term ? Don’t want to be judgmental butttttt . Who thinks like that ?