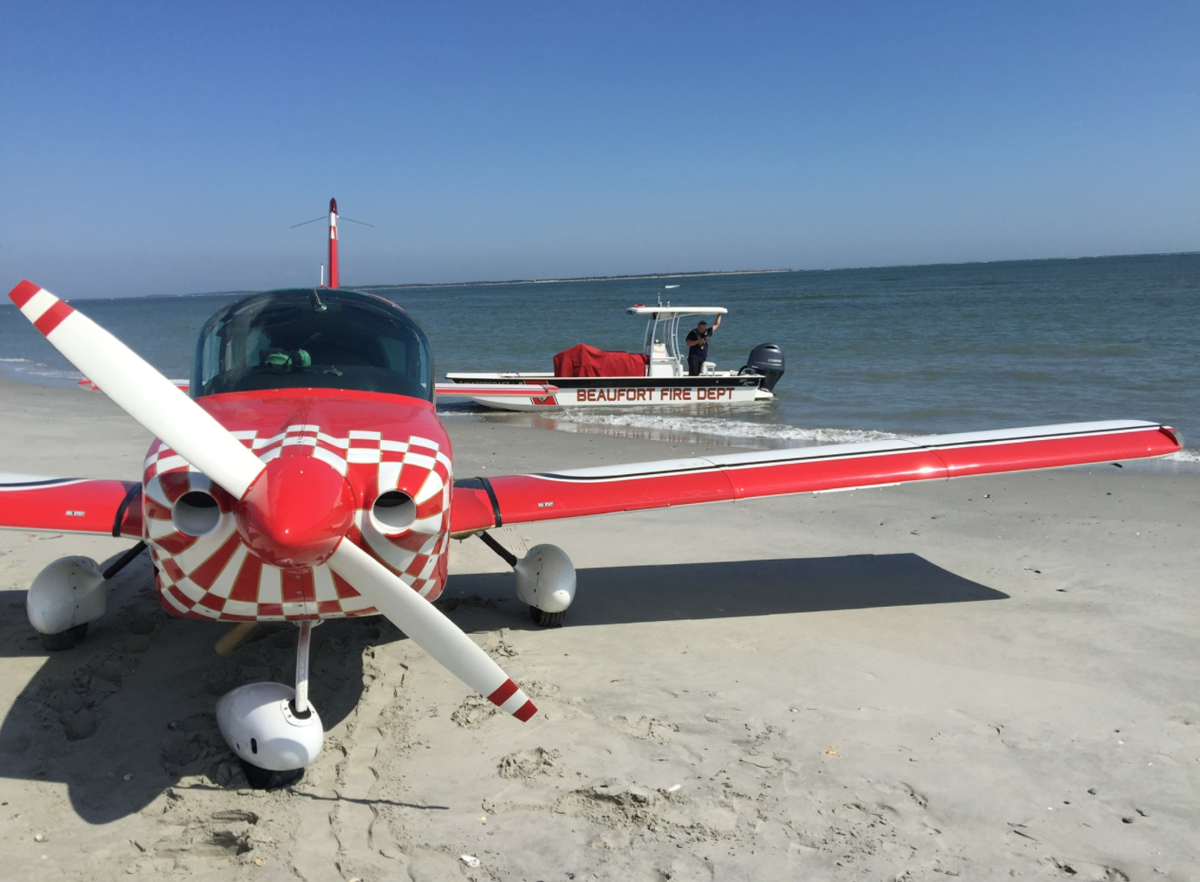 No injuries were reported after a Morehead City pilot was forced to complete an emergency landing in the Carrot Island/Bird Shoal area Friday afternoon. (Richard Shapero photo) 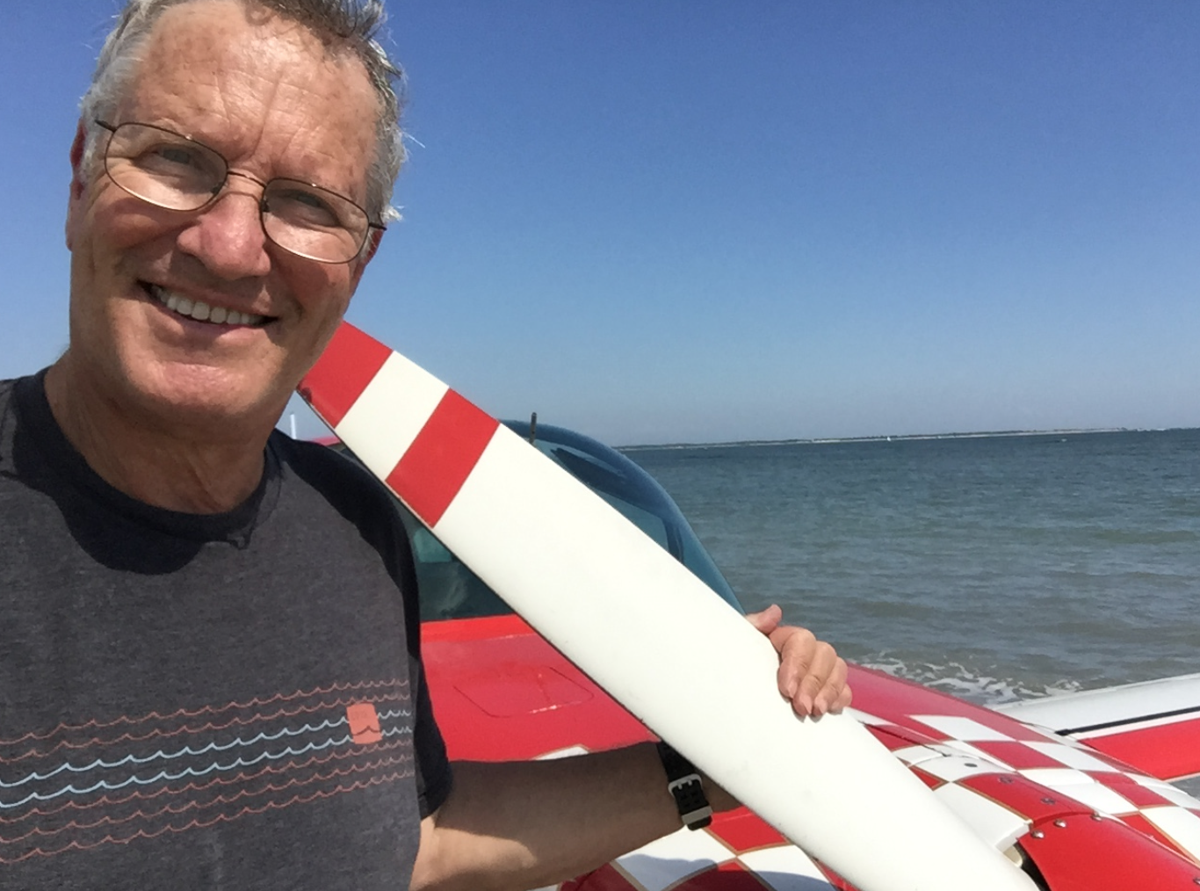 BEAUFORT — After suffering engine failure, the pilot of a small plane told the News-Times he safely landed the aircraft on Bird Shoal Friday.

Richard Shapero of Morehead City was taking the aircraft, a Grumman American Tiger, out for a test flight following maintenance Friday afternoon when the craft “seized up” and suffered engine failure. He was the only passenger aboard at the time.

“I brought it down the safest place I could find,” Mr. Shapero told the News-Times shortly after the incident.

The longtime pilot said no one on the beach was in danger, but some vacationers “got some excitement” out of the ordeal.

“I’ve tied it down, and I’ve got to figure out how to get it off the island,” Mr. Shapero concluded.

"He was the only passenger aboard at the time."

Who was the pilot?

He is a pilot.

Just had the engine serviced and it locked up . Would not want to be the certified mechanic that signed off on that job . Liability ?

No injuries, this time.