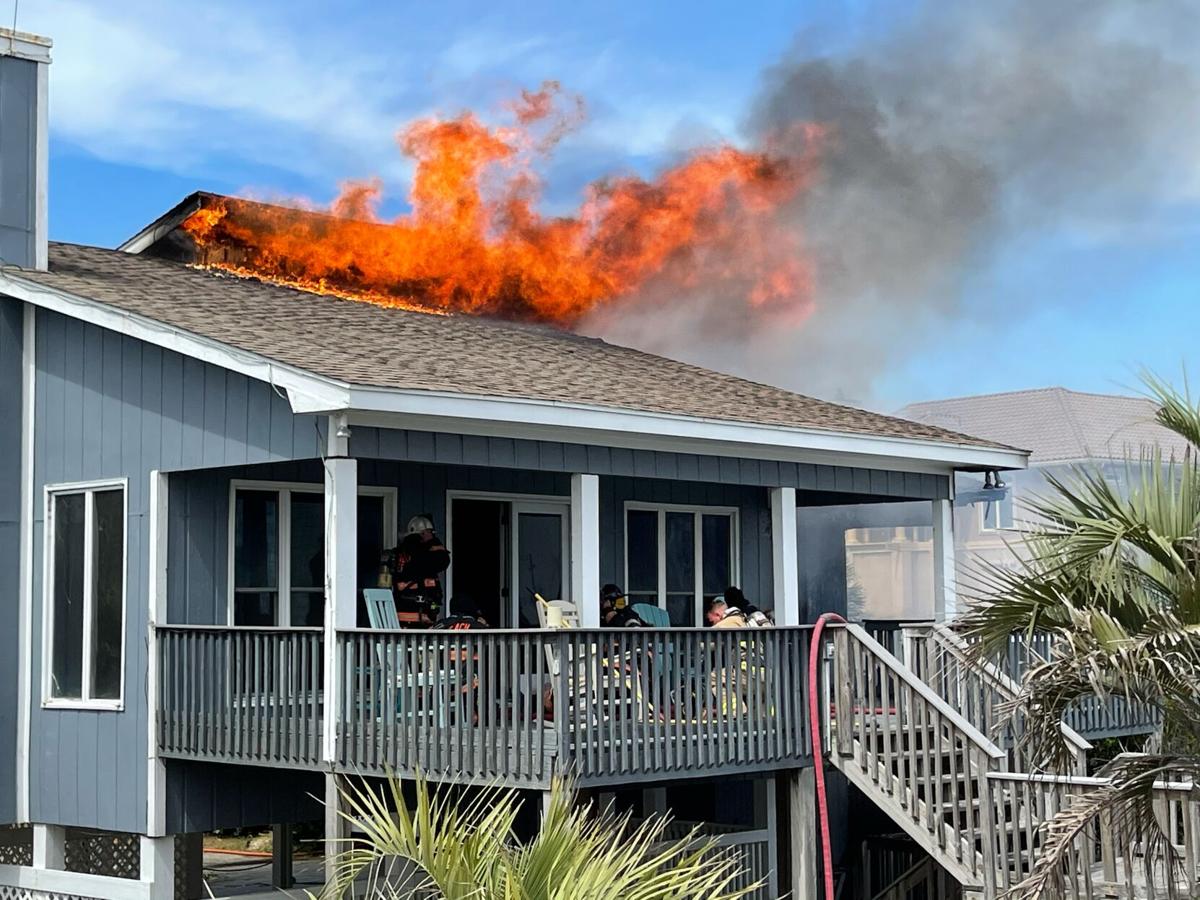 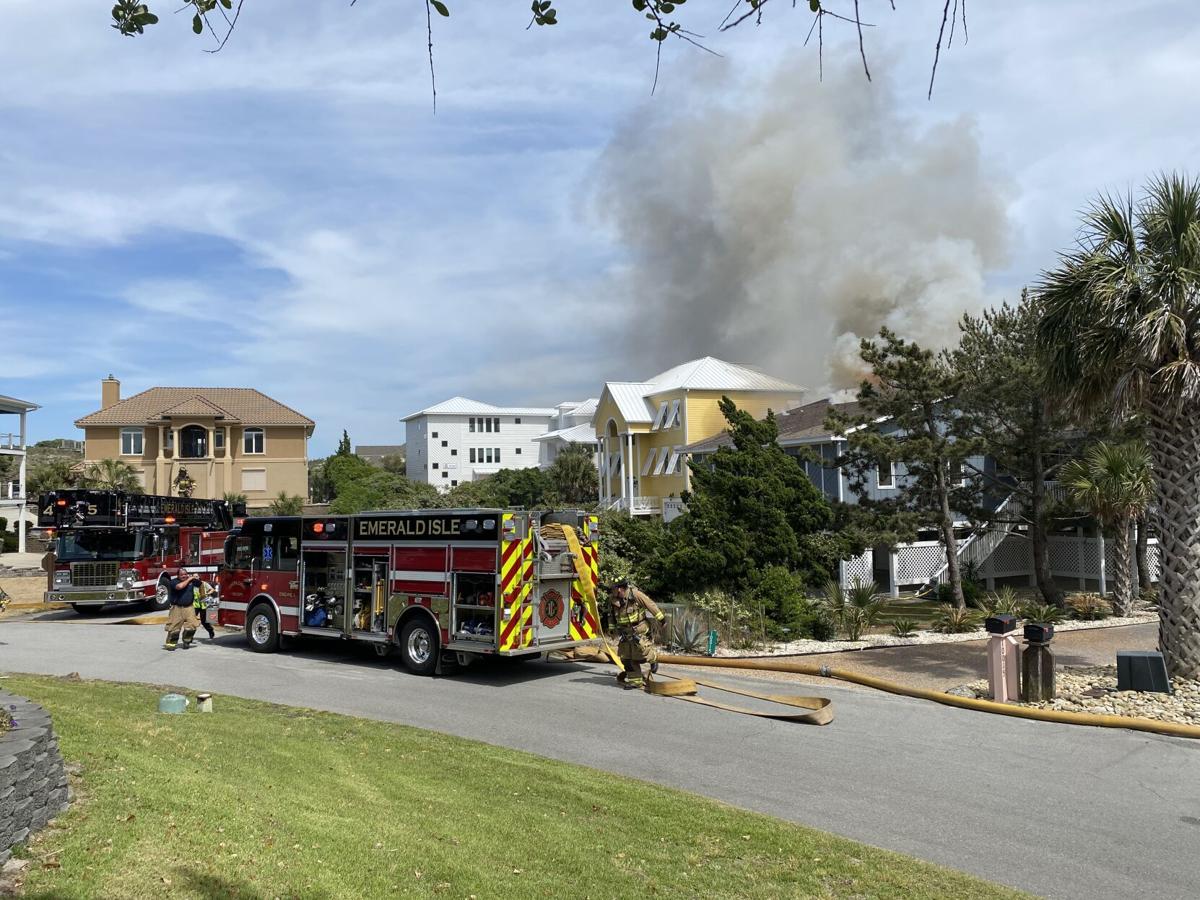 EMERALD ISLE — Crews from multiple departments reported to the scene of a working structure fire at 10013 Seabreeze Drive in Emerald Isle Friday afternoon.

The town confirmed the working structure fire was ongoing following the initial call around 2:48 p.m.

The Emerald Isle Fire Department, along with crews from several other departments responding in mutual aid, had extinguished the fire around 7 p.m., according to information provided by the town from Fire Chief Bill Walker.

There were no occupants at home at the time of the fire, and no injuries were reported.

Officials had not determined the cause of the blaze as of Friday night, and there was no cost estimate on the damage to the structure.