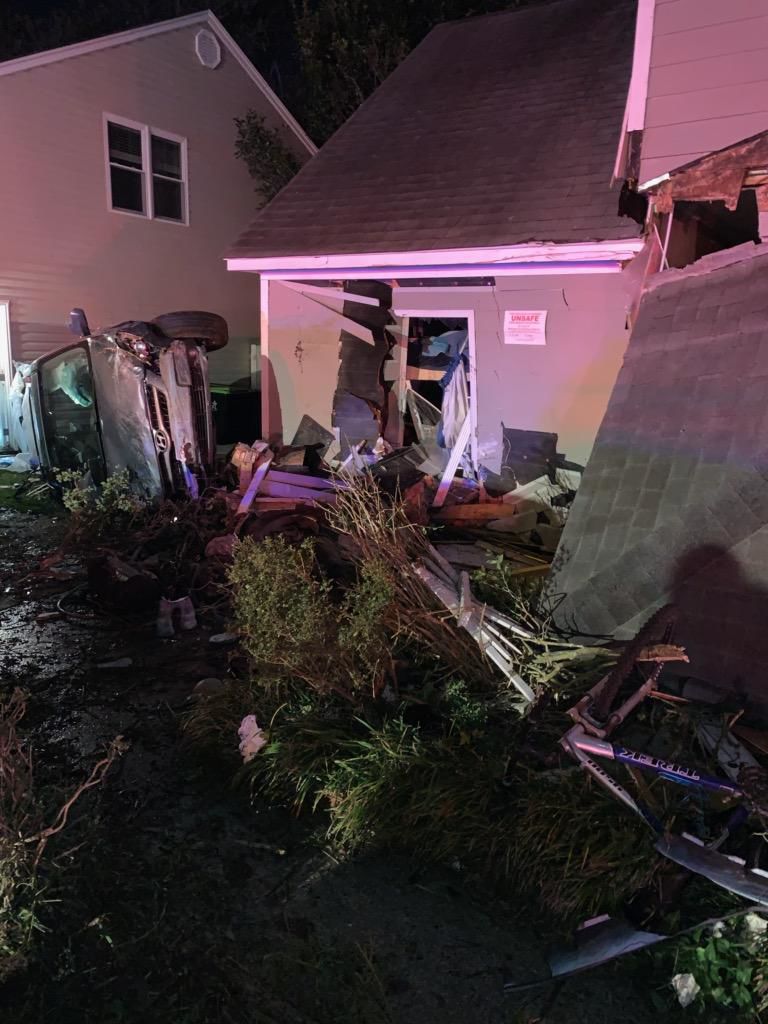 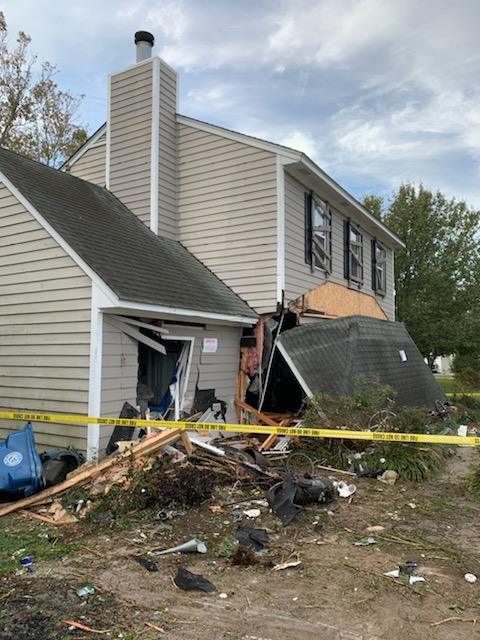 Editor's note: This story was updated Thursday, Nov. 4 at 4:40 p.m. to correct the name of the man charged. This was an error on the police report.

MOREHEAD CITY — City police charged Michael C. Mearna, 46, of Atlantic Beach, with a DWI, driving without an operator’s license, open container and careless and reckless driving after he crashed a Hyundai Entourage at 1:43 a.m. Thursday on Old Gate Road in Morehead City.

Police say Mr. Mearna was driving east on Old Gate Road at an excessive rate of speed when he ran off the road to the right, hit a mailbox and a medium-sized tree and started to roll.  He then crashed into the home at 3015 Old Gate Road, bounced off the house, hit a boat and trailer that was pushed into a Camaro and hit a four-wheeler that then hit the house at 3013 Old Gate Road.

Police say people were home at the time of the crash, but nobody inside was hurt.

Mr. Mearna was taken to Carteret Health Care by ambulance where he was charged with the four misdemeanors.

Another alcohol crash, and we have all this publicity on the new bars and breweries locally. We sure do love the alcohol drug, don't we! It wasn't an opioid that did this, and by the grace of god no one was killed. Many others are not so lucky. But then, we don't see alcohol as a drug, a danger, or a threat. It is just way too cool. Especially in such a cool small town like Beaufort.