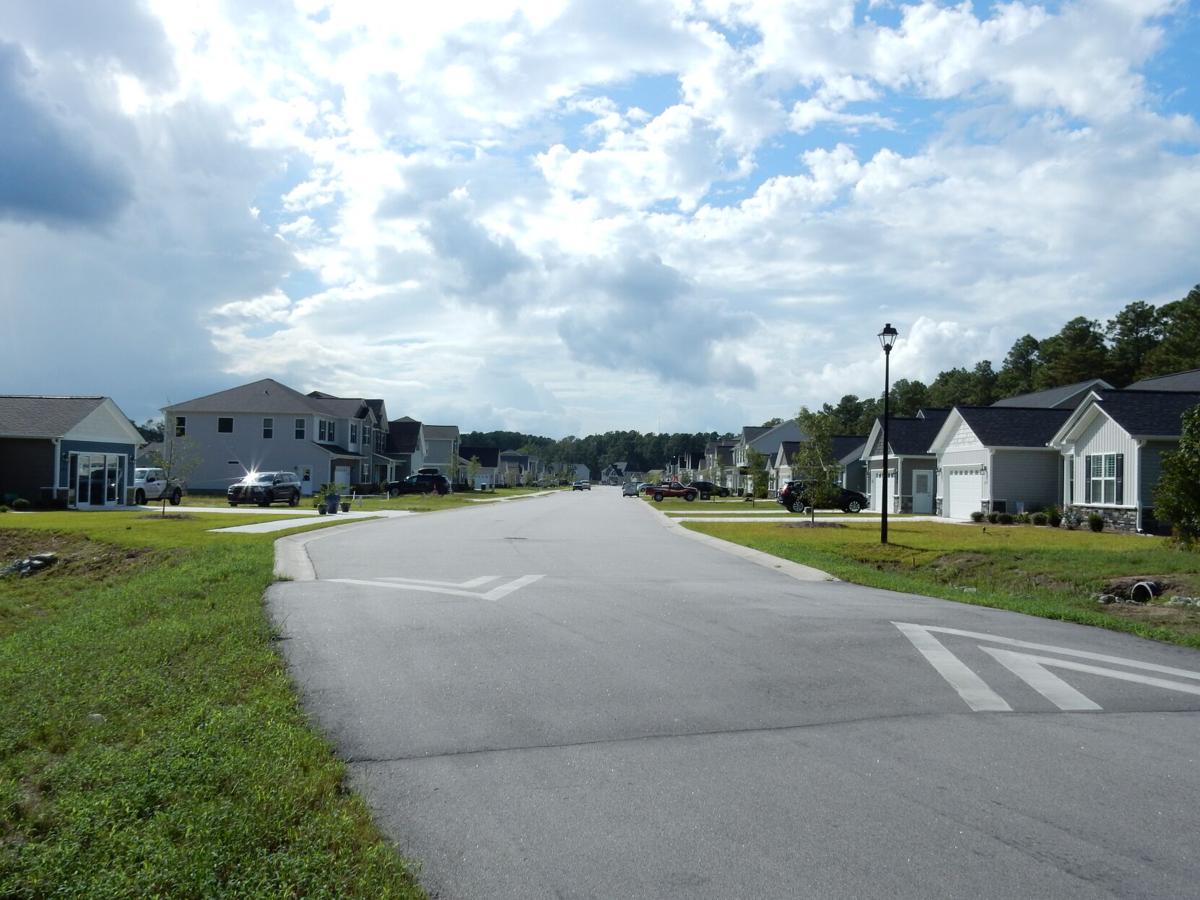 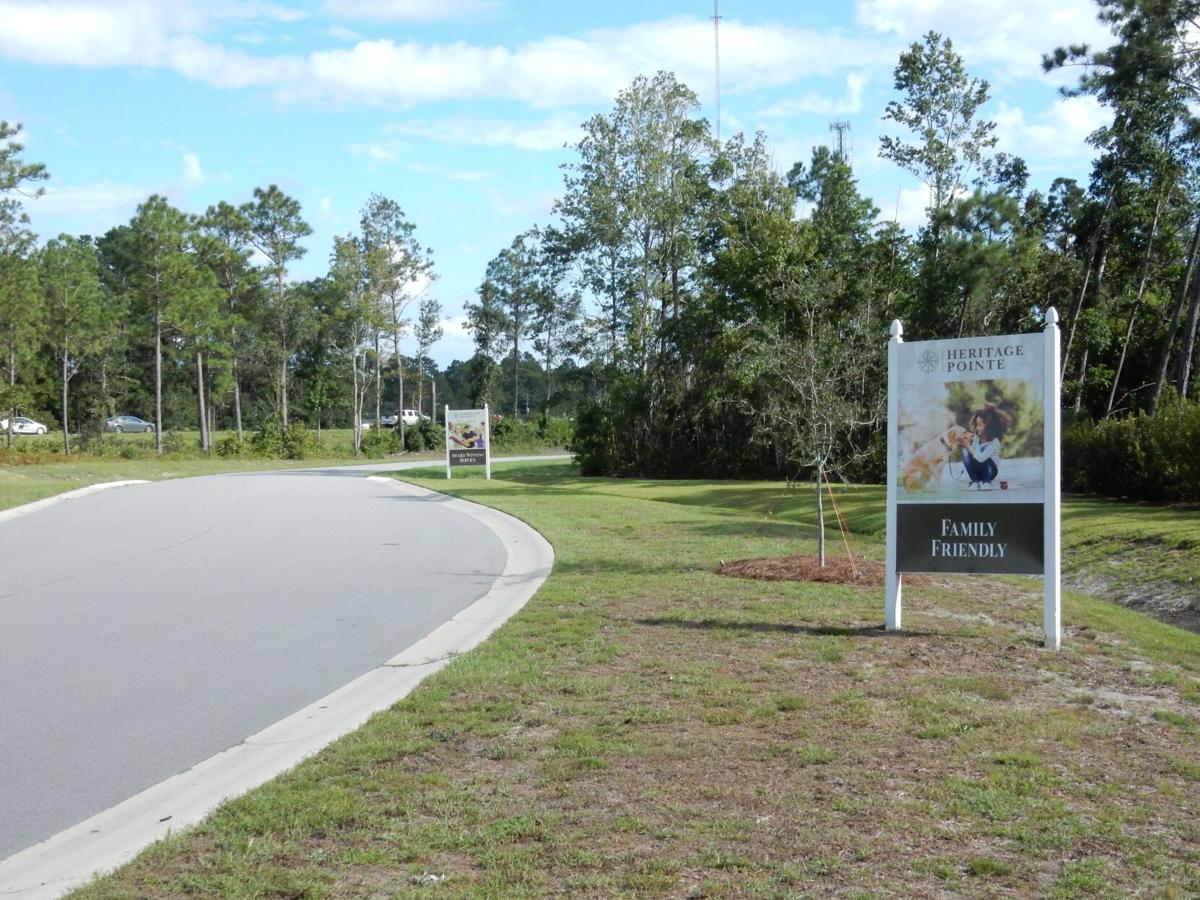 A road leads through the Heritage Pointe subdivision, under construction in Newport. (Mike Shutak photo)

NEWPORT — Two parcels of land are being considered for annexation to allow development of the Heritage Pointe subdivision to continue.

The town council met for its regular meeting Sept. 10 in the town hall boardroom on Howard Boulevard. During the meeting, the council opened the public hearing for an annexation request from W-Conner LLC, the developers of Heritage Pointe, a 312-lot subdivision being built on 208.21 acres located west of Highway 70, south of Mason Town Road, north of Nine Foot Road and with Howard Road running through it.

Due to the coronavirus pandemic, in-person attendance at town meetings is limited, and state rules require meetings broadcast over the internet to extend their public hearings to allow time for written comments to be submitted.

The council unanimously continued the hearing until the next regular meeting at 6 p.m. Thursday, Oct. 8.

The subdivision has been under construction since 2015. As of Monday, the first two phases have been approved and houses are being built in the second phase.

“The third phase is what they’re applying for now. It will be a few houses on Patriot Drive,” Town Planner J.P. Duncan said in an interview Monday with the News-Times.

The annexation is for the purpose of developing the subdivision’s western tract.

Mr. Duncan said at the Sept. 10 meeting no comments had been submitted regarding the annexation by the meeting.

The council also unanimously approved the meeting’s consent agenda, which included scheduling public hearings for a rezoning request from R-20 (residential agricultural) district to PUD (planned unit development) district for the two annexed parcels of Heritage Pointe and a conditional-use permit for the parcels, as well. The hearings will be held at the Oct. 8 meeting.

In other news, the council met Tuesday for a special meeting, which the council agreed to hold by general consensus during the Sept. 10 meeting. The council met to discuss two issues, one being a vehicle program for the police department.

Town Manager Bryan Chadwick said at the Sept. 10 meeting one of the department’s vehicles is undergoing repairs, leaving the department under-equipped.

“Officers are sharing vehicles until repairs are done,” he said.

The other issue being brought up is a service proposal from an information technology firm. VC3 Inc. representative Dale Graver gave a presentation to the council at the Sept. 10 meeting.

Morehead City, Emerald Isle and Atlantic Beach are among VC3’s clients, according to Mr. Graver.

The council also unanimously approved a memorandum of understanding with Carteret County staff for GIS services.