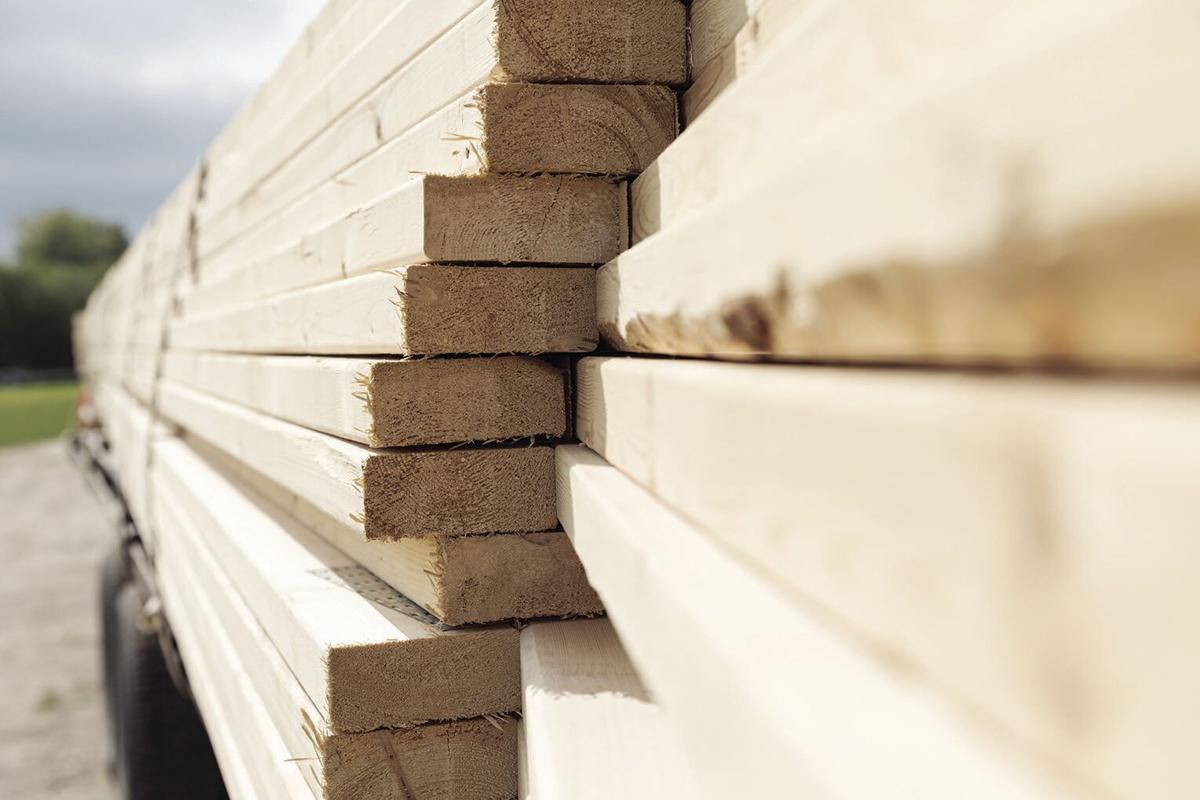 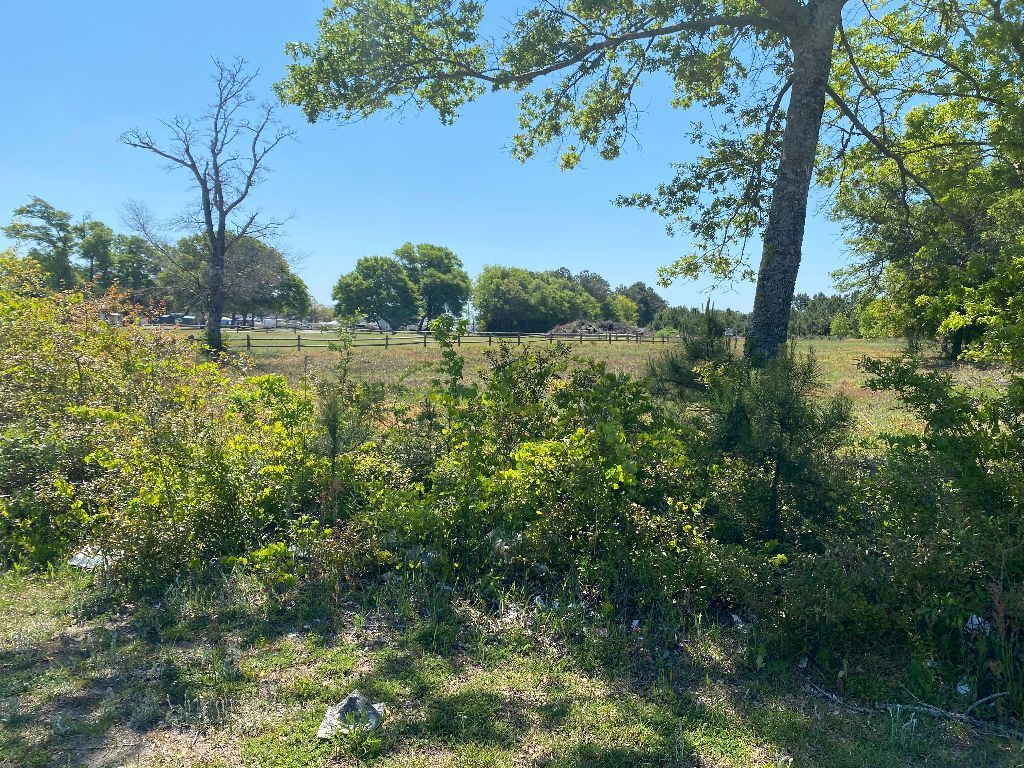 This property, behind Bojangles and GoGas off the south side of Highway 24 in Cedar Point, will be part of the 83-lot Bridge View residential project, which town commissioners approved Tuesday night. (Brad Rich photo)

CEDAR POINT — Cedar Point commissioners Tuesday night approved two new residential subdivisions, despite neither of them meeting the town’s requirement for open space or recreation area within the developments.

Instead, for both the 83-lot Bridge View project and the nine-lot Flipper’s Cove project, the board separately voted 4-0 to approve the site plans and accept payment instead of meeting the Unified Development Ordinance provision that requires 10% of the total acreage of the property be set aside for open space.

The UDO allows the payments in lieu of open space and, in this case, Bridge View developer Cedar Point Developers LLC of Jacksonville will pay the town $129,000, while Flipper’s Cove’s developer will fork over up to $56,375, depending on the results of a possible appraisal by the owners, Keith and Carla Buckhold of Swansboro.

These are just two of many subdivisions under review or development in western Carteret County. Several developments, totaling hundreds of homes, are under construction in nearby Peletier, and that town’s mayor, Dale Sowers, has said he knows others are in the pipeline.

Just outside Peletier’s town limits, the Carteret County Planning Board is also dealing with a proposal to allow park model homes to house hundreds on what is now farmland.

In Cedar Point, the UDO provision states that if no open space is provided, the payment should be 10% of the market value of the tract. In the case of Bridge View, that’s $350,000. However, the UDO allows partial payment based on what percentage of the open space requirement is met in a site plan. Bridge View’s value was based on the recent sale of the land to the developer for $3.5 million.

The waterfront subdivision is to be a gated community on about 46 acres on the south side of Highway 24, between the Magens Bay and Bogue Sound RV Park, near the intersection of highways 24 and 58.

The developer provided some open space, including a small park, a waterfront community dock, boat ramp and a boat storage area. None of those will be open to the public and counting the boat storage area as open space didn’t sit well with two commissioners.

“I disagree with counting the boat storage,” Commissioner Pam Castellano said. “I just can’t get to ‘yes’ on that.”

“We’ve dealt with this property for as long as I’ve been around,” said Mr. Nash, who was chairperson of the town planning board before he became a commissioner. “This is the best use of the property. It could have been a lot of other things.”

Prior to this proposal, then-principal owner Andy Ennett looked to a mixed-use development of commercial and residential units. However, the effort never got off the ground as Mr. Ennett couldn’t find a buyer, largely because commercial development would have required a waste treatment plant of some sort.

Eventually, he got the commissioners to rezone the land from MXD (mixed development) district to R-10 Conditional (residential, minimum lot size 10,000 square feet), with one of the conditions being a requirement all lots be at least 15,000 square feet.

With the pending vote on the plan seemingly knotted at 2-2, Mayor Scott Hatsell spoke up.

“I’m for (counting) the boat storage,” he said.

Finally, Mr. Winberry made the motion to approve the Bridge View site plan and it passed 4-0, with Ms. Castellano and Mr. Bray in the affirmative despite their previous statements.

The developer, according to Mr. McDaniel, will also extend a 6-foot-high privacy fence for a longer distance than originally planned along the border with Magens Bay, which is zoned R-20 (residential, minimum lot size 10,000 square feet).

Flipper’s Cove, also to be gated, is closer to the western end of town, at 325 Highway 24, on the north side of the highway between Ash Street and Cedar Lane. It’s bordered on two sides by canals and is just east of Salty Air Market. The property totals 4.3 acres.

In this case, determining the market value to come up with the open-space payment was more difficult, since the property hasn’t been sold in years and, according to town manger David Rief, there are no other properties nearby like it. So commissioners depended on the tax value, which Mr. Rief said is $824,000.

Giving credit for the amount of open space shown in the plan –a small waterfront strip adjacent to the canal and open to the public – reduced the payment to $56,375.

The board said the Buckholds, who own the property, could get an appraisal if they think the value is too high.

Ms. Castellano predicted the value of the land would be higher soon, and Ms. Buckhold did not say whether she planned to get an appraisal.

Mr. Nash made motion to approve the plan to avoid holding proceedings up. The motion passed 4-0.

How nice ! Only to keep the Riff-raff out .