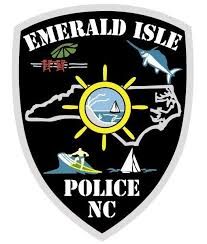 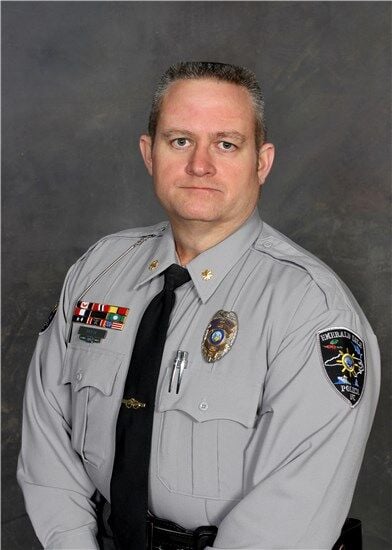 The board, as part of the consent agenda – a list of noncontroversial items that can be approved in one vote – authorized the police department to pay experienced part-time officers $25 per hour. The action came during the board’s Nov. 10 meeting, conducted via Zoom.

Police Chief Tony Reese said Wednesday the higher pay is necessary because of a shortage and because part-timers are not offered “all of the benefits that full-time officers are provided, such as retirement, health insurance and a 401K.”

The current average salary for a patrol officer in the department is $17.76 per hour, resulting in an overtime rate of $26.64 per hour.

In a memo to commissioners, he said the shortage is national.

“The country is facing a serious crisis in law enforcement recruitment and has been for several years,” he wrote. “In 2014 the state of North Carolina graduated 4,700 qualified recruits from BLET (Basic Law Enforcement Training) programs across the state. By 2018, that number had fallen to just 1,500 statewide.”

In Emerald Isle, he said, the department has nine part-time police vacancies despite more than a year of concerted efforts to fill them.

Part-timers are used on an as-needed basis for beach patrol, festivals and events that comprise almost 4,000 work hours annually, he added, “and the town saves by not having to pay the salaries and benefits of additional full-time officers that are not needed during the off-season.”

“Part-time positions are essentially place-holder positions for most officers looking to find a full-time position with benefits in a department,” he wrote in the memo.

He said there’s a local pool of experienced, trained officers in other area departments that could be an untapped resource for Emerald Isle.

“While they are not willing to give up a full-time job to come to Emerald Isle for a part-time position, the offering of an opportunity to earn $25 per hour working for our agency in a part-time capacity on their days off would be very enticing.”

Chief Reese said he’s confident the pay increase will work because he has already spoken with several officers working for other agencies that are interested in part-time work for Emerald Isle.

The boost should, he said, save the town money, and the alternatives are to either reduce or eliminate beach patrol and event staffing or hire additional full-time staff at a significant budgetary increase.