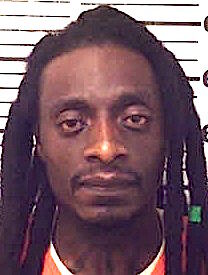 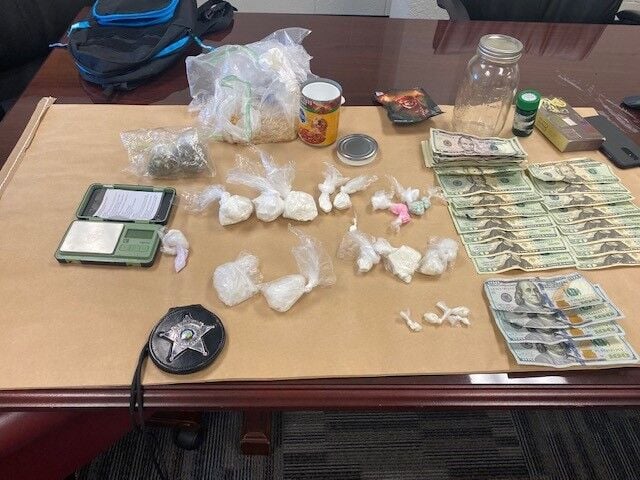 Over the course of the traffic stop, Mr. Tucker was reported initially cooperative, but allegedly grabbed a bag of evidence and fled from detectives on foot.

He was taken into custody, and detectives were able to recover the evidence, the CCSO said in a release Friday afternoon.

Detectives reportedly seized approximately 157 grams of cocaine, 58 grams of methamphetamine, 11 grams of Oxycodone prescription pills, 21 grams of marijuana, three grams of a purple powder that is believed to be heroin, a set of digital scales and $766.

Mr. Tucker was placed in the Carteret County jail in Beaufort under a $1 million secured bond.

Good job ! Am quite sure he was doing what he was expected to do in today’s society . Cops bad , criminals good . CRT PROVEN !

CRT has been proven? Sure has, the white opiate dealers smiled and waved as they drove by! The most disturbing aspect of your comment is that “he was doing what he was expected” and that, of course, applies to all of those races. Right?

Guessing the dog food stash can didn't fool anybody. The war on drugs is an abject failure. A complete waste of time, money, and prison beds. If you are taking drugs it should be under a dr's supervison, not some guy from pollocksville. x % of the population is going to do drugs, no matter what. make it a health issue rather then a legal issue.. unless of course keeping the prisons full and the courts packed is the real goal?

Yep, it cost $35 to $50k per year to keep a prisoner in NC. Let 'em do drugs if that's what they choose and let taxpayers save some money.

The one caveat is a bunch... not all.... drug addicts steal stuff to support their habit. I want the right to be able beat one if I catch one stealing my belongings that I bought and paid for with money from a job. I know I know they can’t help it because it’s physically addicting and they have to have it and will do anything to support their habit.... blah blah blah. There’s always the exception that everyone likes to parade around... the well spoken one that rehabed off of hard drugs... turned his/her life around and is a contributing member of society. The statistics show otherwise not counting the intangible trait of their thought process is so fried that they can’t process the simplest of tasks.

I swear this guy looks like an embalmed Snoop Dog.

Thanks crab, I just spit milk all over the coffee table laughing and drowning at same time.