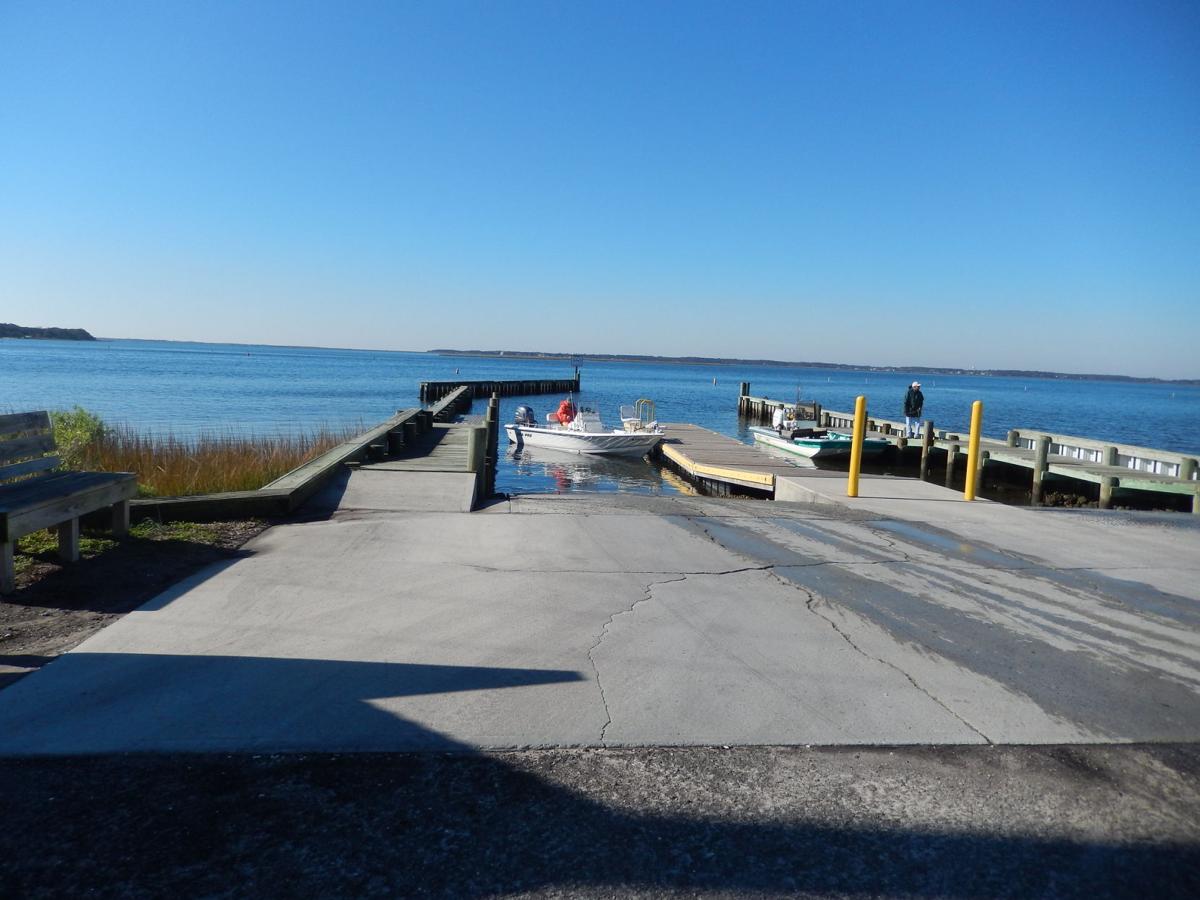 The county has approved a project to dredge The Straits Landing Channel, which can accessed by a N.C. Wildlife Resources Commission boat ramp. (N.C. Department of Transportation photo) 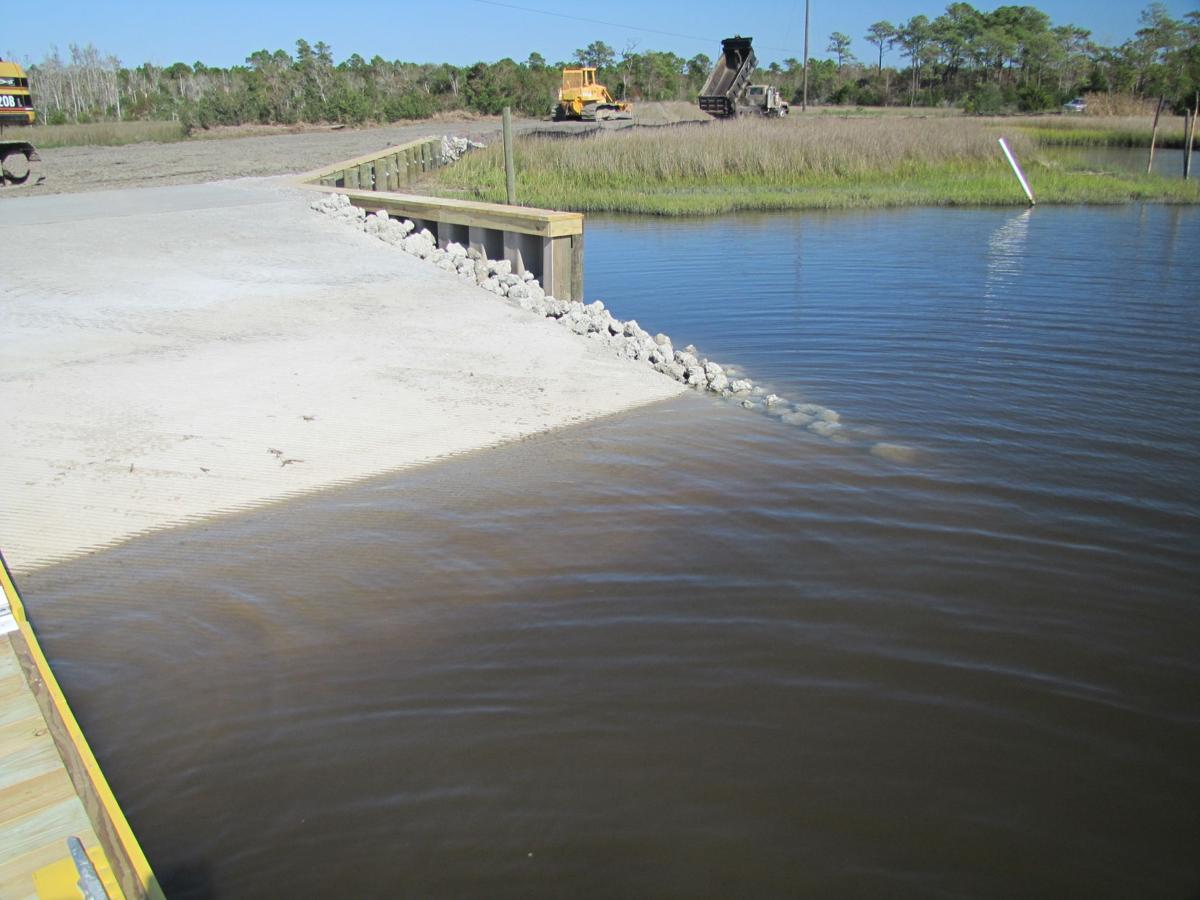 The county has approved a project to dredge The Straits Landing Channel, which can accessed by a N.C. Wildlife Resources Commission boat ramp. (N.C. Department of Transportation photo)

According to Greg Rudolph, manager of the Carteret County Shore Protection Office, based in Emerald Isle, the state will pay 100% of the cost, which is $97,600 for Salters Creek and $58,000 for The Straits Landing Channel.

“This is a nice deal for all involved,” he said. “The boating community gets these two very popular channels dredged, and the county gets reimbursed one-third by the N.C. Wildlife Resources Commission and two-thirds by the state’s Shallow Draft Inlet Dredging fund,” which gets money from boat fuel taxes and boat registration fees.

Both waterways have WRC boat ramps, which is why the agency will pay one-third of the bill for the projects.

In an interview Tuesday morning, Mr. Rudolph said he was excited about the efforts.

“These are very popular ramps and its very important to keep them accessible,” he said. “We were down there last week for a pre-construction meeting and it was a cold day and a lot of people were zipping in and out of there.

“I’m also glad we were able to hire a local contractor,” who submitted the low bids, he said.

In a memo to county commissioners, Mr. Rudolph stated the Salters Creek project will be in the southernmost portion of the waterway, “which provides boater access from a N.C. Wildlife Ramp to Nelson Bay, and eventually into Core Sound if vessels continue progressing southward.”

He called it a “readily accessible, public waterway that can be accessed off a road leading to the ramp” at the intersection of highways 70 and 12 at the base of the high-rise bridge that crosses the creek. The channel is about 1,635 feet long and 30 feet wide.

A lot of property along the creek – 5,400 acres – was bought last year by the Wilmington-based N.C. Coastal Land Trust, which transferred most of it to the WRC to be used as public game lands.

At the time of the purchase, Janice Allen, deputy director of the Coastal Land Trust, said in a statement, “This property represents the best of what is left Down East in terms of relatively pristine natural areas.”

The tract has been designated by National Audubon Society as an “Important Bird Area” and provides habitat for 23 rare plant and animal species, including the black rail, a small marsh bird that has been proposed for listing under the federal Endangered Species Act, according to the land trust.

It’s a popular waterway not only for boaters and fishermen, but also for paddlers and is now off-limits to development.

The WRC ramp is along the shore of the county mainland and the facility includes about 40 parking spaces suitable for vehicles and boat trailers.

In his memo, Mr. Rudolph told commissioners there are three “shoaling hot spots” that will be removed by Brooks Marine ... to restore the authorized depth of five-foot depth of the entire channel.”

Diggin ditches in all the wrong places........[whistling]