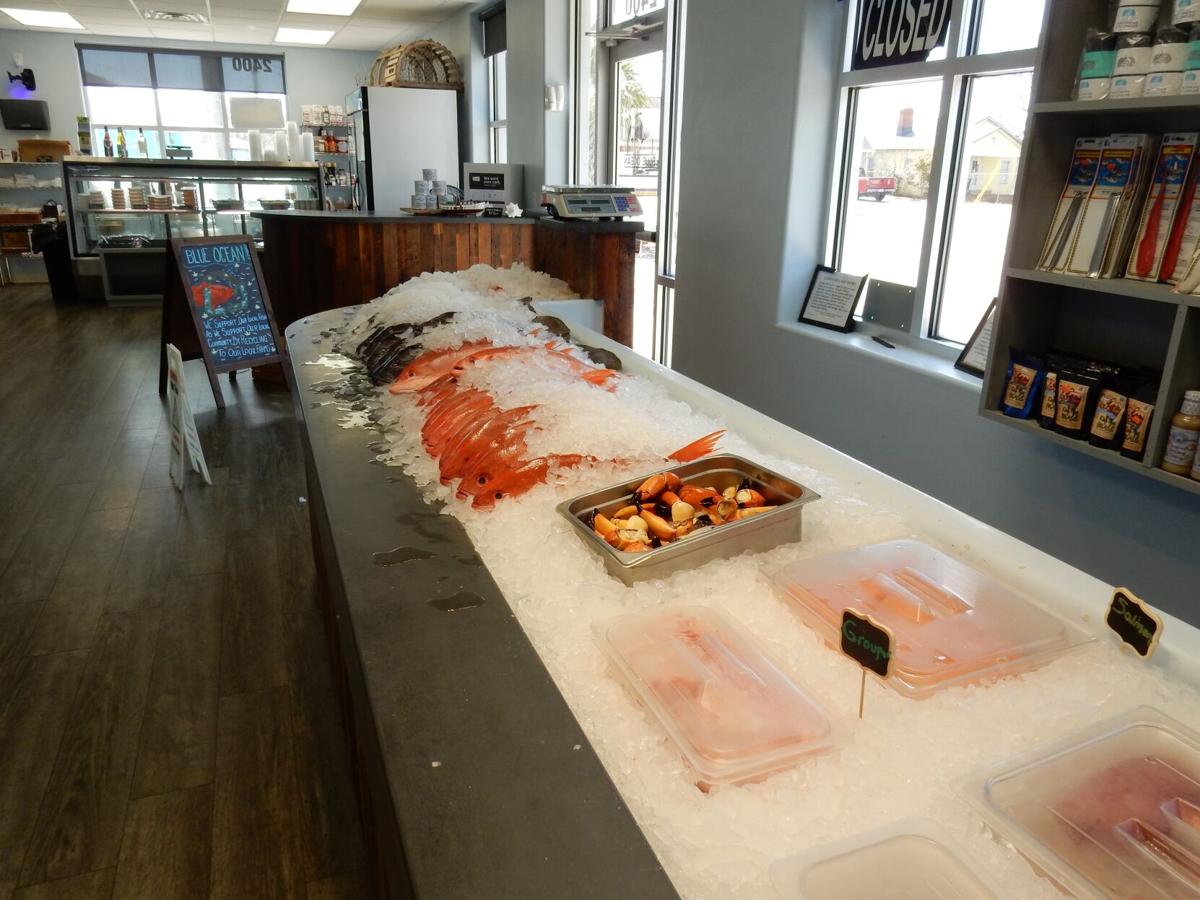 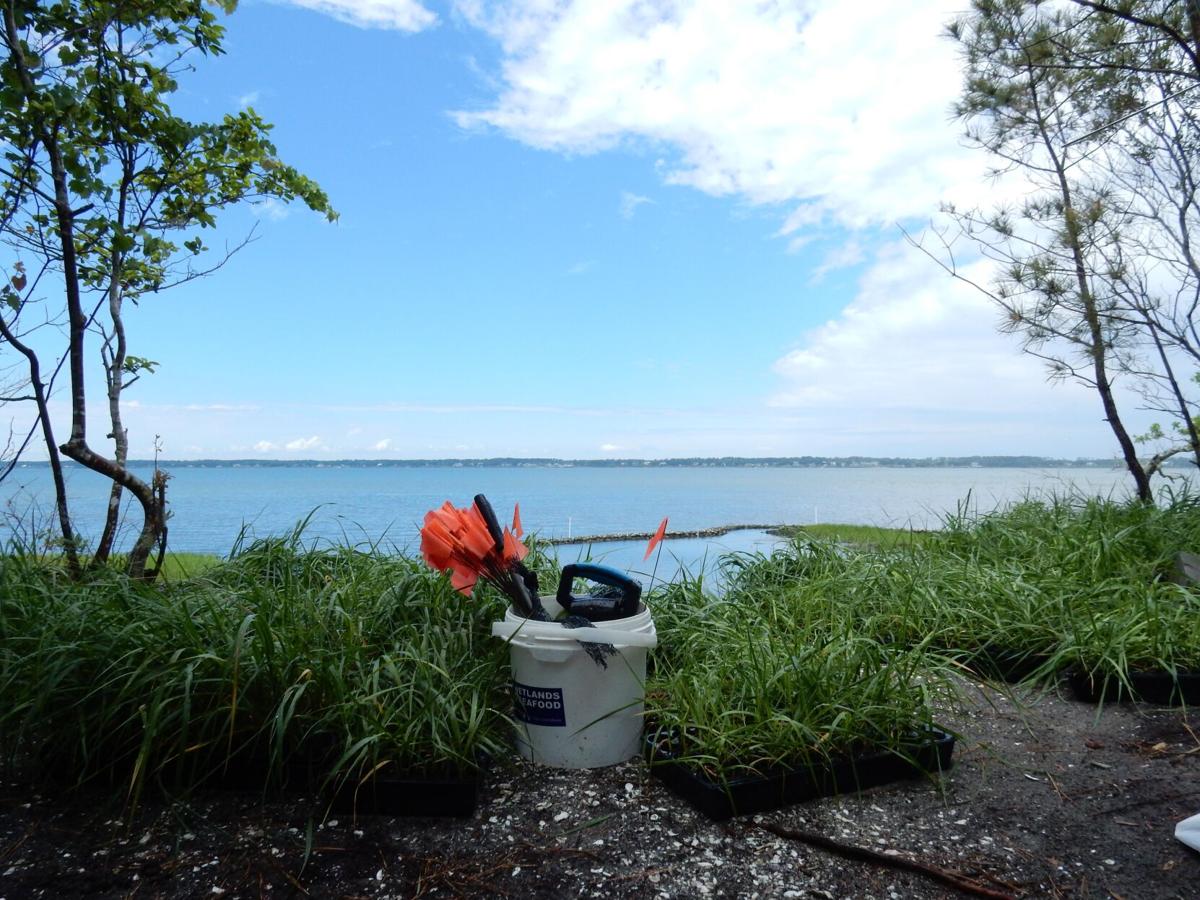 Living shoreline projects, like the one conducted in May in Pine Knoll Shores, are a form of coastal restoration and resilience project proposed congressional appropriations may support in fiscal 2022. (Mike Shutak photo)

WASHINGTON, D.C. — A congressional committee recently proposed billions of dollars in environment- and fisheries-related appropriations, which may help protect and restore the North Carolina coast and its fisheries.

The U.S. House Committee on Natural Resources submitted to the full House Sept. 9 a proposed budget packet in the 2022 budget resolution. This packet, if adopted by Congress when the resolution is adopted, could provide funds to multiple environmental projects, programs and initiatives, including ones operating in Carteret County or in which local commercial and recreational fishermen participate.

Funds for the National Park Service should help our two national seashores at Cape Lookout and Cape Hatteras,” Mr. Miller said. “and the additional coastal habitat restoration funds can be sought to help recover wetlands, submerged seagrasses and salt marshes that are vital to the productivity and health of our coastal estuaries for our fisheries.”

Not everyone supports the proposed appropriations, however. N.C. Fisheries Association director of government relations Jerry Schill said in a strongly-worded email Oct. 9 to the News-Times he has no plans on reading, studying or lobbying for or against the proposed budget.

Mr. Schill said he was in Washington, D.C., Sept. 28 to work on labor issues that relate to commercial fishing. The NCFA is a nonprofit dedicated to promoting the state’s seafood industry.

“It was a frustrating day because, well D.C. just plain sucks,” Mr. Schill said. “The political environment there today is nothing like it used to be.”

In regard to the proposed 2022-23 budget, Mr. Schill said legislators didn’t seem to bother reading other budget proposals that were before them before taking action during his visit to Capitol Hill.

“Even if there are positives in the budget for commercial fishing, who in their right mind can justify such spending?” Mr. Schill asked.

Among the appropriations the committee proposes are:

A proposal by a member of Congress or two that may help and could help restore anything is a leap of faith indeed . These Mays , could s , mights and so forth are just sales pitches that the unwary hitch their wagons to , only to be disappointed time after time . Yup , it will be different this time .