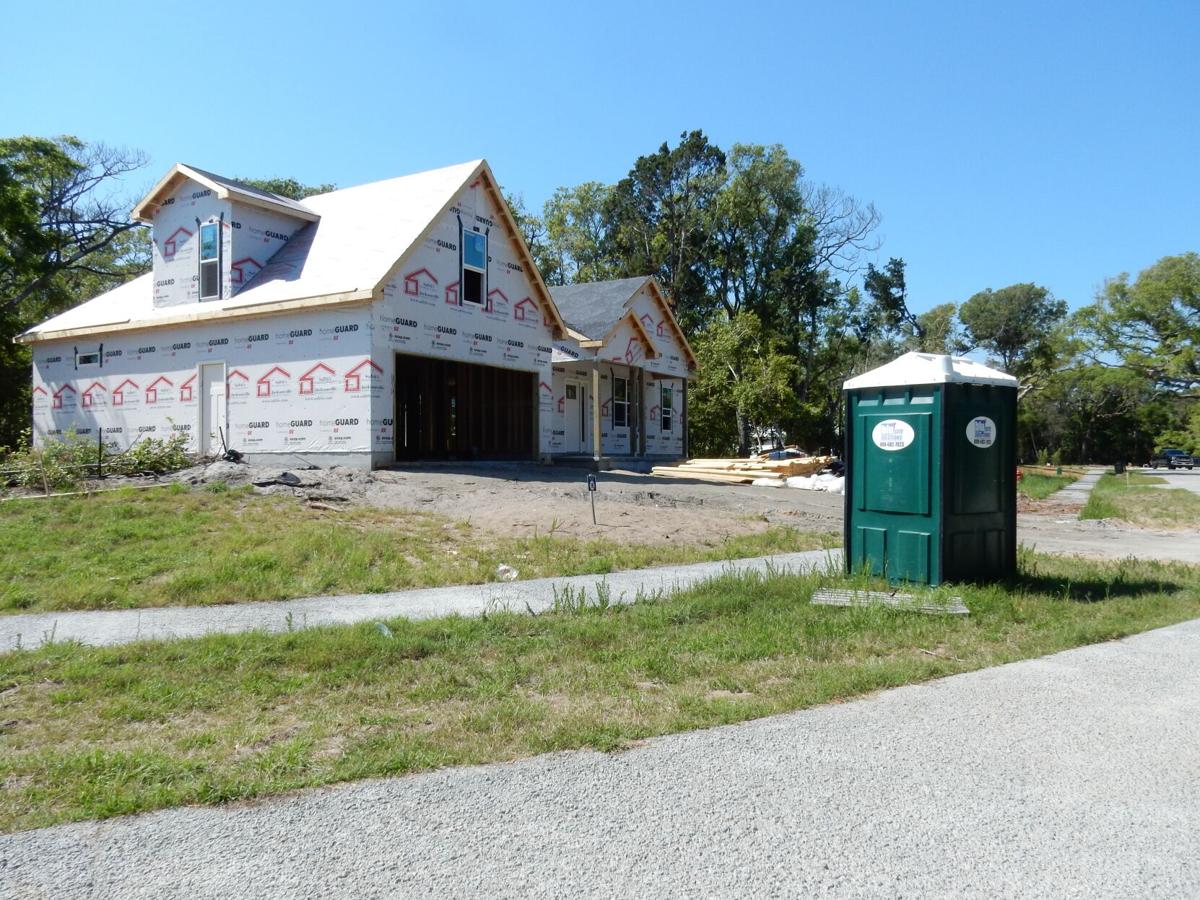 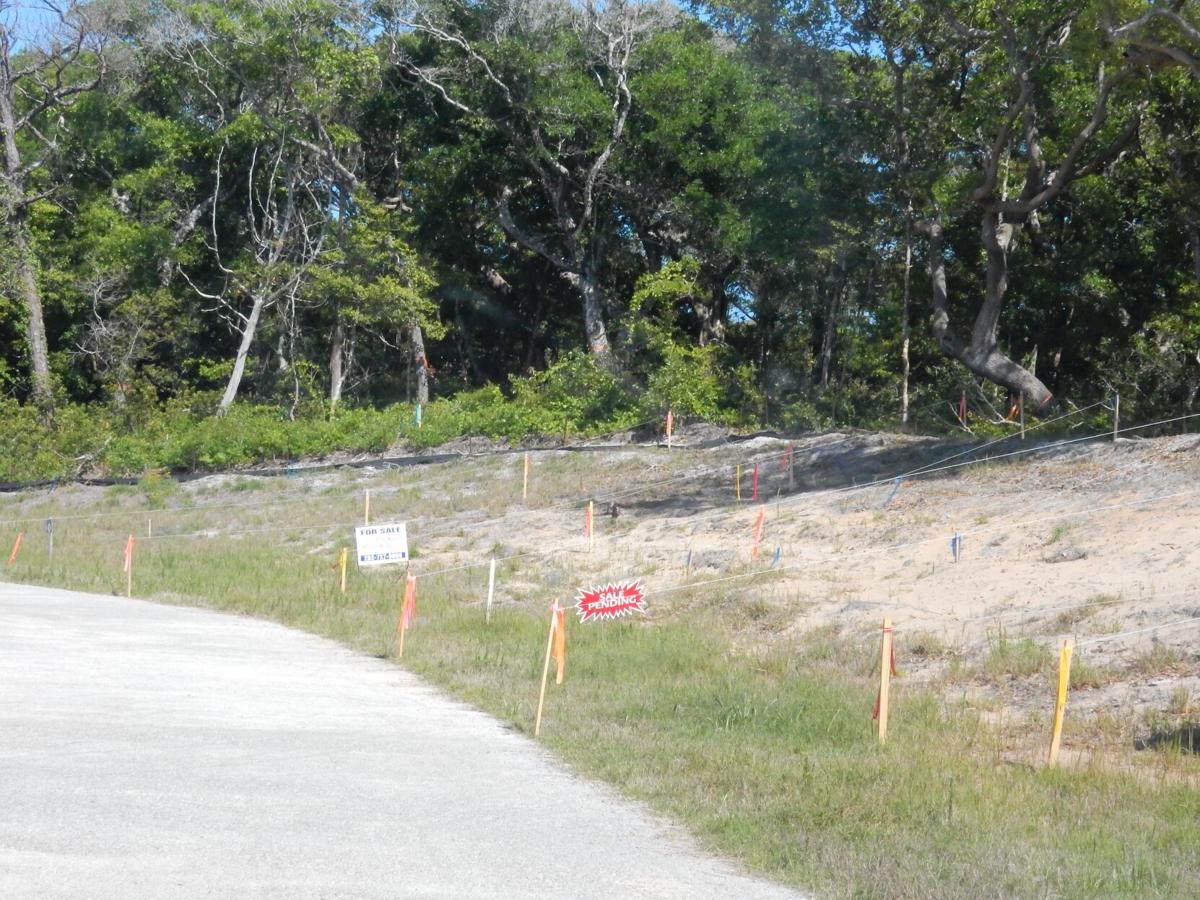 PINE KNOLL SHORES — Local and state government representatives from Carteret County are opposing two bills before the General Assembly they think will impede municipalities from regulating property use.

In addition to the arbor-related legislation, a second bill, House Bill 401, the Increase Housing Opportunities Act, has caught the eye of town, as well.

“I don’t know many municipalities that will embraces this legislation,” town planner Kevin Reed told the town’s board of commissioners during a meeting April 14.

H.B. 401 would make a number of changes to what municipal governments can do to regulate development within their jurisdictions. Meanwhile, H.B. 496 will require county and municipal governments to get General Assembly approval to adopt ordinances regulating the removal of trees from private property within their jurisdictions.

Pine Knoll Shores already has exercised tree removal ordinances with state authorization, so Mayor John Brodman said this bill won’t affect the town. However, he went on to say officials should watch the bill as it goes through the General Assembly.

Meanwhile, according to the language of H.B. 401, the bill would create “middle housing,” a designation that encompasses duplexes, triplexes, quadplexes and townhouses. It would require local governments to allow middle housing in residential zones, including single-family zones. This requirement applies to areas served by local government water, wastewater, public water systems or wastewater collection/treatment works.

The bill requires local governments to accept and process development permit applications deemed “substantially compliant.” Minor omissions from the application aren’t grounds for denial, and local regulations may not make permit applications conditional on applying for or receiving any state permits or vice versa.

The bill also touches on legal disputes over land uses. If someone should appeal a given development project’s permit on the grounds of hazardous traffic, the bill says a N.C. Department of Transportation traffic analysis will be considered conclusive evidence as to whether or not increased traffic from a project poses a danger to public safety.

During the April 14 Pine Knoll Shores board meeting, officials expressed opposition to H.B. 401.

“This is continued erosion at the state level of municipalities’ (ability) to manager their own property,” Mr. Reed said. Town manager Brian Kramer agreed.

“I expect there’s going to be a huge fight over this,” he said.

Another Bogue Banks municipal official, Atlantic Beach Mayor Trace Cooper, is also opposed to both bills. Mayor Cooper said in an email April 15 to the News-Times the bills would affect not only his town, but “pretty much every other municipality in the state.”

He went on to say H.B. 401 is “thinly disguised as an affordable housing bill” when it would actually “turn every single-family neighborhood in North Carolina into a multi-family district.”

“We don’t feel these proposed bills are in the best interest of Newport or Carteret County,” Mr. Chadwick said. “They take away local control from deciding what’s best for its community.”

At least one of the legislators agrees with the opposition to the bills. Rep. McElraft said in an email April 18 to the News-Times she and the N.C. League of Municipalities are opposed to the bills as they’re written.

“I think zoning definitely needs to be left up to the individual towns,” she said. “We have towns that are tree cities and this would take away the duly elected commissioners’ authority to know what’s right for their area.”

Rep. McElraft said she wants to protect property rights and understands some municipal governments abuse those rights. However, she doesn’t think this legislation solves the problems at hand.

“Affordable housing is important,” she said. “but the way it’s accomplished should be done through local debate and ordinance public hearings.”

Sounds like some local decisions upset those with Raleigh political connections . A few instances in the recent past have come to mind . Imagine that happening in our state . Who-da-thunk ?

"Meanwhile, H.B. 496 will require county and municipal governments to get General Assembly approval to adopt ordinances regulating the removal of trees from private property within their jurisdictions.." Well now - it is about time we put tree removal to a vote by those who craft legislation - like CAMA, or Global Trans Park. Botany will replace a law degree for legislative competence May not be a bad idea, but turning off the HVAC in the legislative building would be better. Amazing act for a free society is it not?