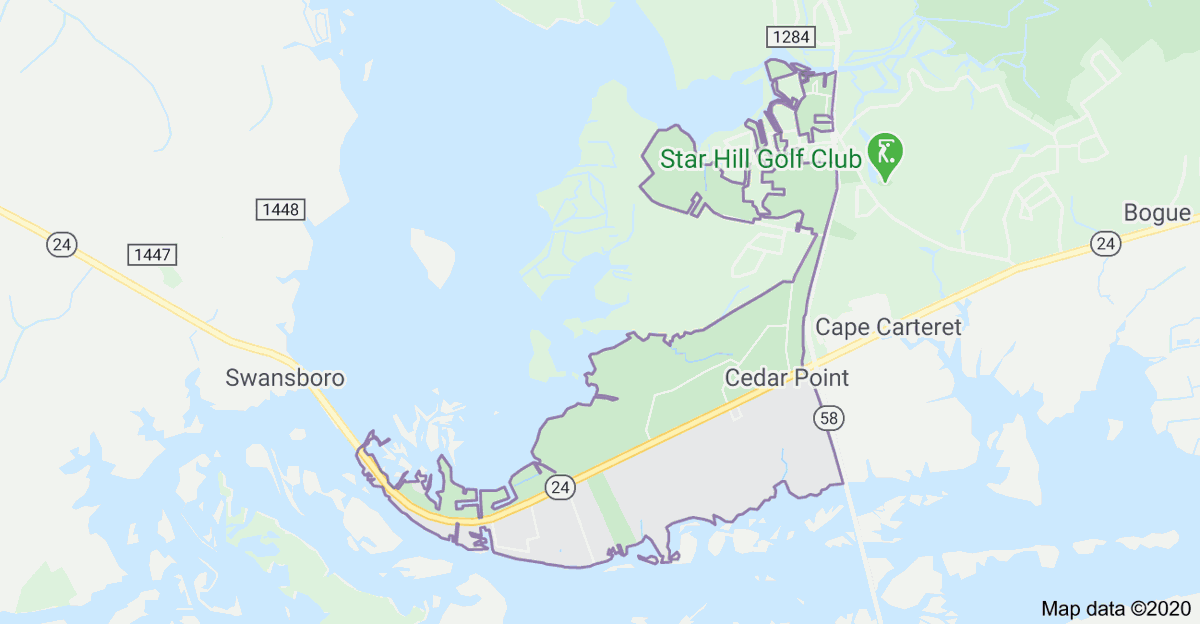 A map shows the causeway between Cedar Point and Swansboro, where a grant from the N.C. Coastal Federation will pay for construction of a living shoreline. (Contributed graphic) 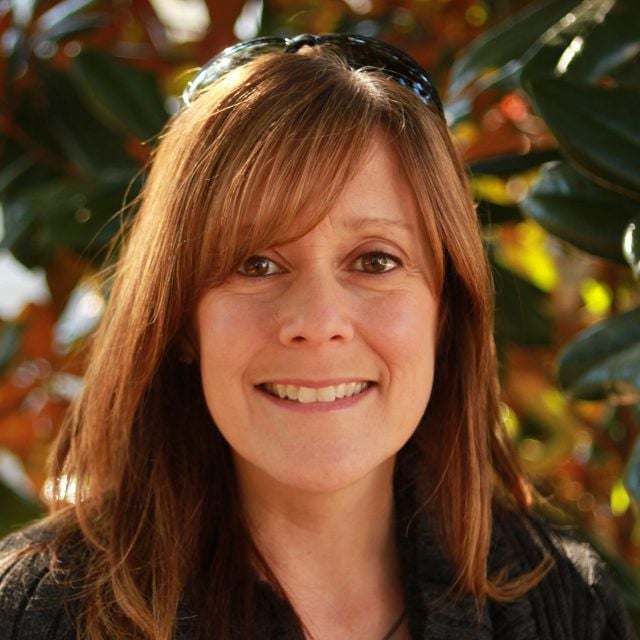 A map shows the causeway between Cedar Point and Swansboro, where a grant from the N.C. Coastal Federation will pay for construction of a living shoreline. (Contributed graphic)

OCEAN — A $2.7 million grant the N.C. Coastal Federation received recently for large-scale construction of living shorelines includes money for a large project to protect the Highway 24 causeway between Cedar Point and the bridges that lead into Swansboro to the west.

Cedar Point has had trouble with that stretch of the highway for a couple of decades, as hurricanes have repeatedly washed high tides ashore from the White Oak River, buckling the sidewalk on the south side of the road and threatening the road itself.

It’s not only a crucial stretch of road for civilian motorists along the highway from inland areas to Morehead City, but also a route vital to Marine Corps Base Camp Lejeune in Jacksonville and Marine Corps Air Station Cherry Point and its auxiliary landing strip Bogue Field in Bogue.

Previous boards of commissioners have worked with the N.C. Department of Transportation for years, and the town has repeatedly repaired the sidewalk, but no permanent solution has ever been implemented.

In an N.C. Coastal Federation news release, Dr. Lexia Weaver, a coastal scientist, said the Cedar Point work will allow for the restoration and protection of vital salt marsh and oyster habitat in the White Oak River.

Combined with a project in partnership with Carteret Community College in Morehead City, the new living shorelines will total 3,518 linear feet of saltwater marsh, protecting and restoring 23.08 acres of salt marsh, oyster and upland habitat in the river and in Bogue Sound at the college.

“We are thrilled to be a recipient of this grant and are eager to protect these shorelines from future erosion from storms while at the same time preserve and restore critical salt marsh and oyster habitat,” she said. “Living shorelines are a more effective, economical and longer-term technique to protect shorelines from erosion when compared to bulkheads and seawalls.”

The partnership between the federation and NCDOT, she added, is an important one.

“For NCDOT, this project will serve as the first proof-of-concept in its efforts to make the more than 500 miles of coastal roads in the state more resilient to storms,” the release states. “This project will lay the groundwork for a larger proposed program, which will be focused on the future implementation of living shorelines rather than hardened shoreline stabilization measures along 590 miles of roadways in the state that are located within 100 yards of coastal waters.”

The grant is from the National Oceanic and Atmospheric Administration Office for Coastal Management and the National Fish and Wildlife Foundation.

In an interview recently, Dr. Weaver said she doesn’t expect construction of the living shoreline along the Cedar Point stretch of Highway 24 to begin this year.

“It will probably be just design and permitting work this year, then construction in 2021,” she said. “It could start in late winter of this year, but that’s not likely.”

The project will involve tons of granite and possibly some bags filled with oyster shells, particularly in areas where wave energy is typically lower.

“They have proven to fare better through hurricanes and storms than bulkheads or seawalls, are less expensive and require little to no maintenance once established. Rather than reflecting wave energy, living shorelines slow down and dissipate it,” it continued.