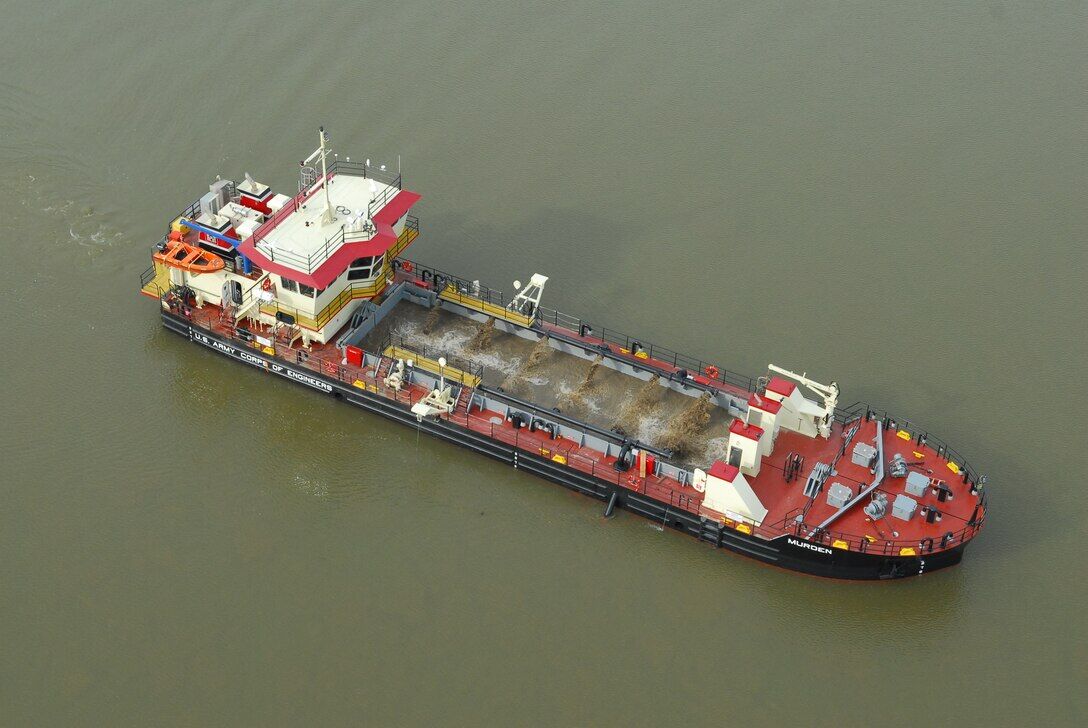 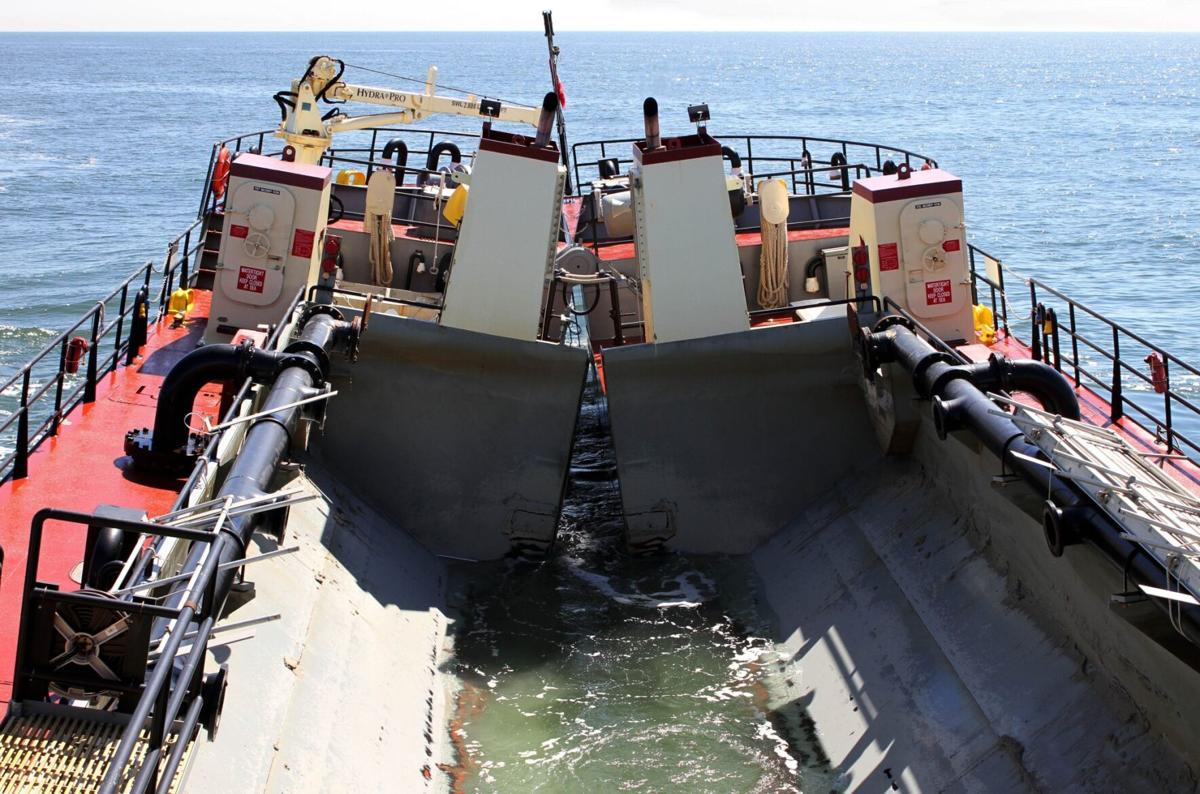 MOREHEAD CITY — Despite concerns expressed by environmentalists and sea turtle experts, the state has agreed to allow the U.S. Army Corps of Engineers to use hopper dredges to clean up channels at the state ports in Wilmington and Morehead City any time of the year.

The agreement between ACE and the N.C. Division of Coastal Management will eliminate the previous restriction that hopper dredging can take place there only between Dec. 1 and April 15 annually. That window was designed primarily to protect threatened and endangered sea turtles, which sometimes are killed when they are sucked into dredges.

In an email Monday, Christy Simmons, a spokesperson for the DCM, said the state’s approval still “requires a final federal decision to proceed.”

Dr. Craig Harms, a doctor of veterinary medicine at N.C. State University College of Veterinary Medicine and the N.C. State Center for Marine Sciences and Technology in Morehead City, said Monday he was disappointed but not surprised by the state’s decision.

“I expect more lethal encounters of sea turtles with hopper dredges as a result,” he said in an email. “I still support and recognize the importance of harbor dredging but would like the projects to do more to minimize impacts on sea turtles and fisheries. This is a step backwards.”

Carteret County Shore Protection Office Manager Greg Rudolph, who supervises dredging in the county, hailed the agreement between the state and ACE.

“It’s a prudent step in my opinion,” he said in an email Monday. “For the past several years the Corps has implemented a regional hopper dredging contract, which makes sense from an economies of scales perspective and includes the Harbors of Morehead City, Wilmington, Brunswick, and Savannah.

“Only in N.C. is there a hopper window. That was wreaking havoc with the scheduling, not just the actual boats in the water part, but the budgeting and bid solicitation components as well.”

Mr. Rudolph said there are measures in the agreement to reduce the possibility of takes, lethal or non-lethal, of turtles.

“Hopefully, those offset the concerns for the species while allowing the harbors to be maintained to help keep the Port economies going,” he said in the email. “From a more local perspective, this is a positive development in another aspect because it should keep the Corps’ three-year dredging cycle on course at the Morehead City Harbor.”

The N.C. Port of Morehead City is being dredged this year, and as in every third year of the three-year dredging cycle at the port,Fort Macon State Park and Atlantic Beach are getting beach nourishment from the dredged material.

Mr. Rudolph noted that under the new agreement, the placement of dredged materials on beaches would still be allowed only during the window, before the turtle nesting season. But, he added, “If the hopper dredging gets off track because the work couldn’t be completed because of the turtle window, then that could have a domino effect and the three-year cycle starts running afoul, including the years the sand is placed on the beach.”

In its draft environmental assessment for year-round dredging at the ports, the ACE stated that dredging outside the current window would have short-term impacts on some important fisheries and on marine mammals and reptiles. However, it added that hopper dredges, which are more cost efficient than other dredge vessels, are in short supply, making it challenging to keep the ports dredged within the window.

In a letter to the ACE this fall, Daniel Govoni, federal consistency coordinator for the N.C. Division of Coastal Management, said the agency believed the proposed change was “consistent to the maximum extent practicable” with state environmental policies, but requested the ACE make efforts to reduce potential impacts to aquatic species.

The ACE agreement with the state is good through Dec. 31, 2023, and data will be collected during until then to help determine whether it should be extended.

“The three-year period will provide additional time to expand on initial data collection efforts that were conducted during the summer 2020 Beaufort Inlet dredge event, to include modeling and monitoring of Cape Fear Inlet in addition to Beaufort Inlet,” Ms. Simmons of DCM said in the email Monday. “The findings will be important in further evaluating future seasonal moratoria for hopper dredging … in these areas.”

Under the agreement, port dredging projects will include increased monitoring for turtles and other marine species, and tissue samples from injured or killed sea turtles will be analyzed to see if they are disproportionately impacted by hopper dredging outside the environmental window.

Injured or killed turtles will be transferred from the dredge operation to the N.C. Carolina Wildlife Resources Commission for analysis.

Finally , someone grew a set and is using some common sense . Of course the turtletiers will get their knickers in a wad and along with the tadpole kissers file some type of suit . Again ! It is what they do .