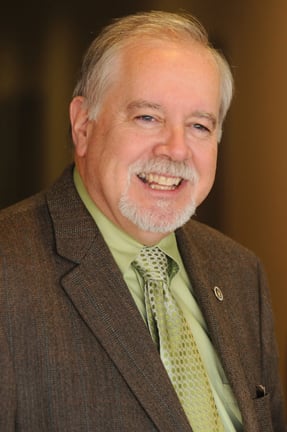 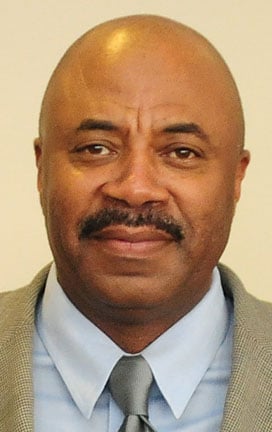 BEAUFORT — County Commissioner Greg Lewis will not run for re-election to his District 3 seat, he told the News-Times Tuesday.

“I have enjoyed immensely serving as county commissioner, but this is a not a job for life,” Mr. Lewis said. “It is time to move forward with something else.”

He will finish his second term in office this November and said prior to then, he would like to see a long-range plan developed for the county, along with dialogue on countywide EMS services.

Mr. Lewis excuses himself from a Republican primary challenge from school board member Mark Mansfield, who filed Feb. 10 for the seat, which represents Morehead City, Broad Creek and Wildwood.

While Mr. Lewis will not appear on the May 6 primary ballot, several state and local candidates filed early this week, making official their bids for office.

Norman Sanderson will face a challenge in this November’s race for state Senate District 2.

Democrat Fernie Hymon filed Monday at the Carteret County Board of Elections to oppose Mr. Sanderson, who is seeking his second term.

Mr. Hymon, who graduated from East Carteret High School, moved back to Beaufort in September and said he will run on a platform that supports area teachers and educational opportunities that could prepare this part of the state for job creation.

“We need jobs here that are significant, where people can grow, advance, earn a decent salary for their families, and  (we need) education as well,” Mr. Hymon said. “Listen to our teachers, a lot of teachers are very unhappy with the situation with the school system right now. I want to make a change for our teachers.”

Mr. Sanderson, who previously served a term in the state House, defeated two primary challenges in 2012 to win the Senate seat previously held by Jean Preston.

Additionally, a third candidate filed Monday with intention to run for the District 3 school board seat vacated by Cathy Neagle.

Morehead City resident Randy Steele will run against Janiece Wall and Blake Beadle for the seat. School board seats are nonpartisan and elections are in the spring when the party primaries are held.

In high profile races, Sen. Kay Hagan filed Monday to run for her second, six-year term in office, calling for increased bipartisan troubleshooting on Capitol Hill and speaking out against right-wing special interest groups who seek to upset her hold in the Senate as a Democrat.

Sen. Hagan faces a primary challenge from Hampstead resident Will Stewart, with the victor moving on to a Nov. 4 general election run against one of four filed Republicans hoping for an upset.

Mr. Stewart filed Monday to run on a platform to halt the Republican agenda in North Carolina, according to his campaign site.

Tuesday was the final day to officially withdraw from the 2014 races. The filing period ends Friday at noon.