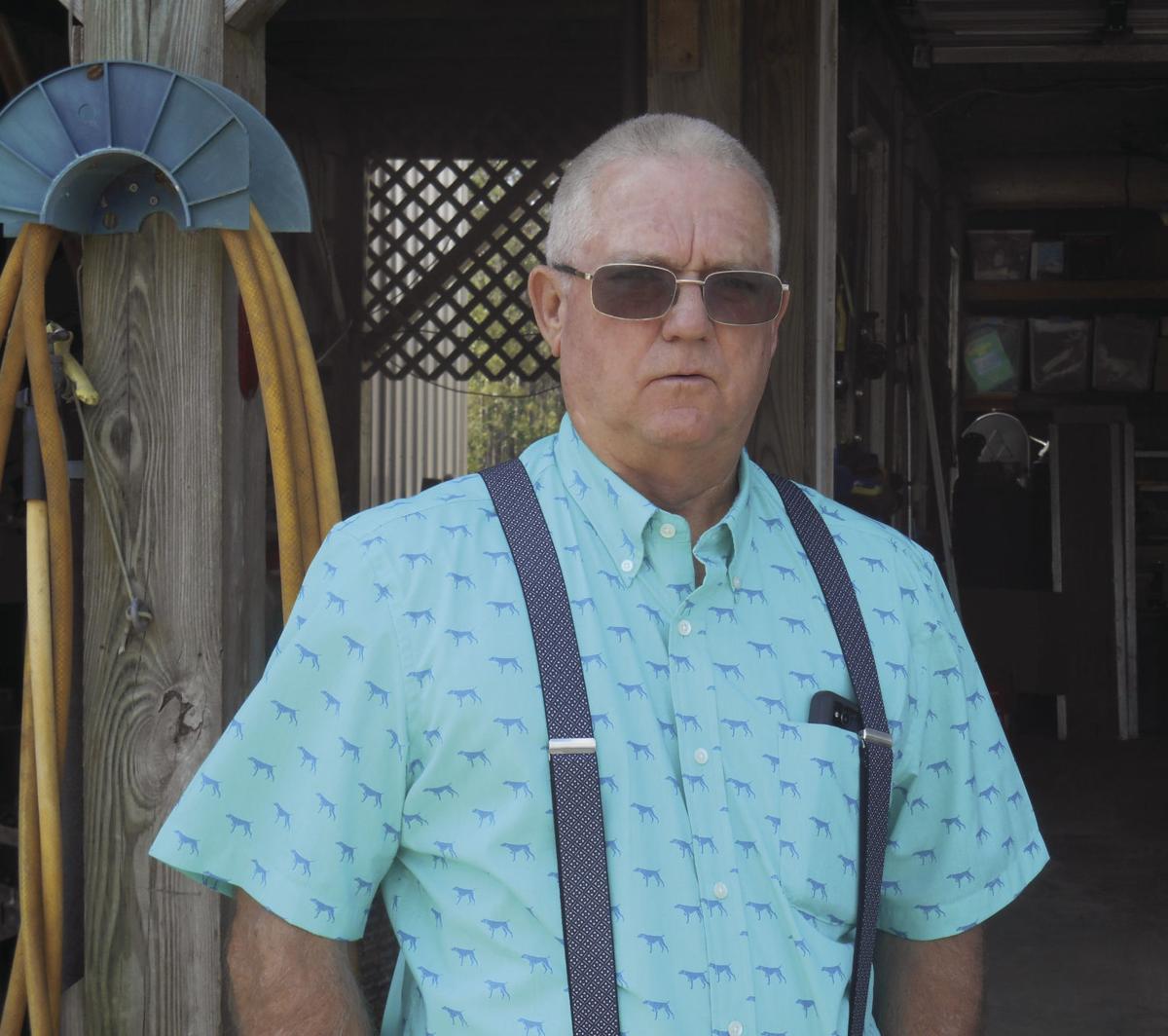 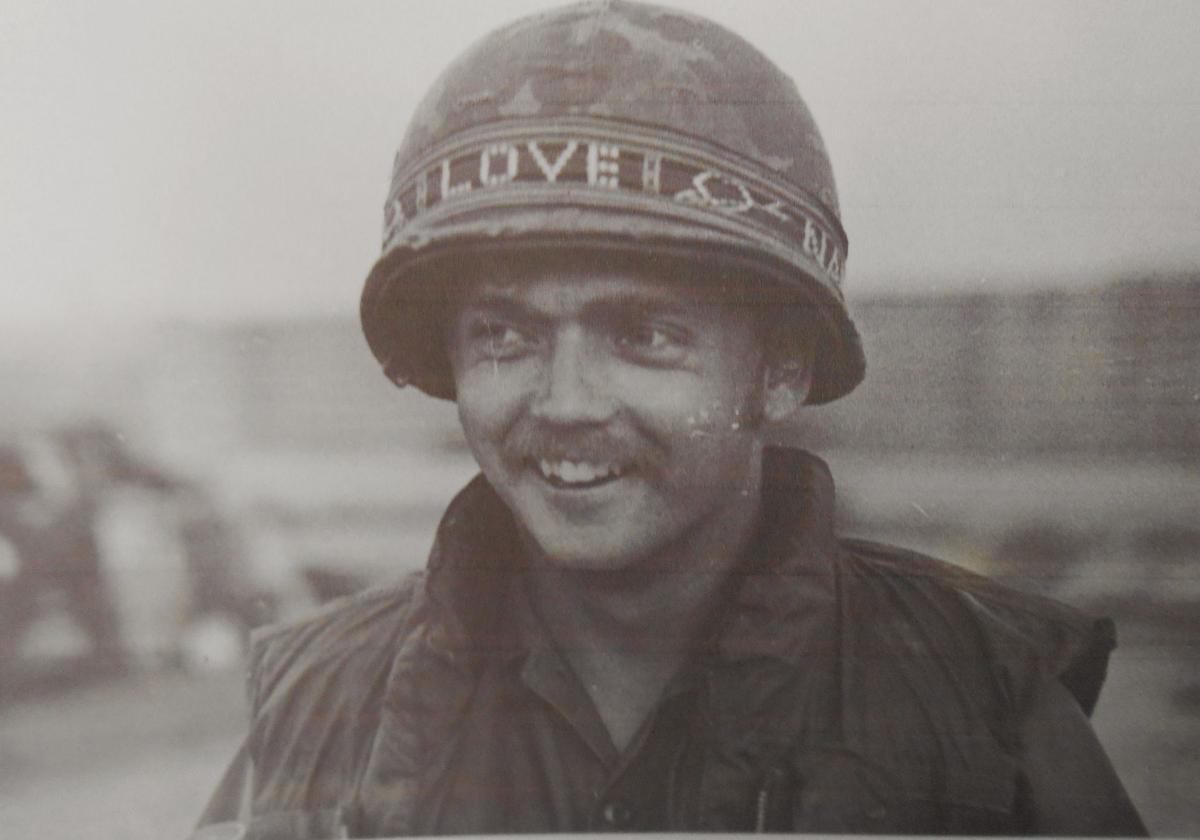 Rebecca Jones, special to the News-Times

CARTERET COUNTY — Ever since Leeman Daw, Jr. could remember as a young man, he wanted to join the Navy. His father served during World War II after being drafted into the Navy at the age of 19. After training Daw, Sr. was assigned to LST 61. He participated in the North Africa invasion, Sicily Invasion, Salerno-Italy invasion, then at Omaha Beach, Normandy France. He didn’t talk about his time in the Navy much except for some of the lighter moments or about a few of his Navy buddies, but his experience was extensive and obviously had a huge influence on his son.

The family moved to Beaufort when Leeman  was 2 years old and a month after graduating from East Carteret High School in 1970 he was on his way to boot camp in Great Lakes, Illinois.

Leeman served for four years, stationed at FASU (Fleet Air Support Unit) in Da Nang from December 1971 until December 1972 and was Honorably Discharged from the Fulton, July 6, 1974. He said he finally got back to “good old Carteret County” after living in Illinois and Wisconsin and starting a family. In 1987 he enlisted in the USAR, Heavy Boat, 824th HB Unit in Morehead City and he retired in 2004 as A CWO3 Vessel Master. He says the Army has more boats than the Navy.

Leeman feels serving in the military brings opportunities that helps one to survive any situation that may arise and makes one aware of what is happening around them and the world. He believes in America and feels that we are blessed in many ways, and as Americans we should defend the Constitution and our way of life.

When asked what Memorial Day means to him, he said, “I think about the veterans who made the ultimate sacrifice for their country. For me, I have never forgotten the men and women on the Vietnam Wall in Washington, D.C. They all wanted to come home to be a scout master, a church leader, have old cars to work on, meet the girl of their dreams, marry and raise a family.

All those things I have done and feel blessed in so many ways. It is difficult to understand why I was so lucky and others were not. We should NEVER forget the men and women who have fallen in defense of our country.”

Many have died defending this “way of life” – they made the ultimate sacrifice. James  A. Garfield, our 20th President said, “For love of country they accepted death, and thus resolved all doubts, and made immortal their patriotism and their virtue.”