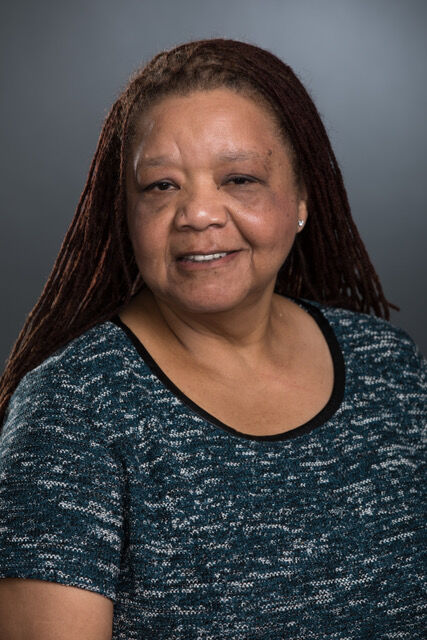 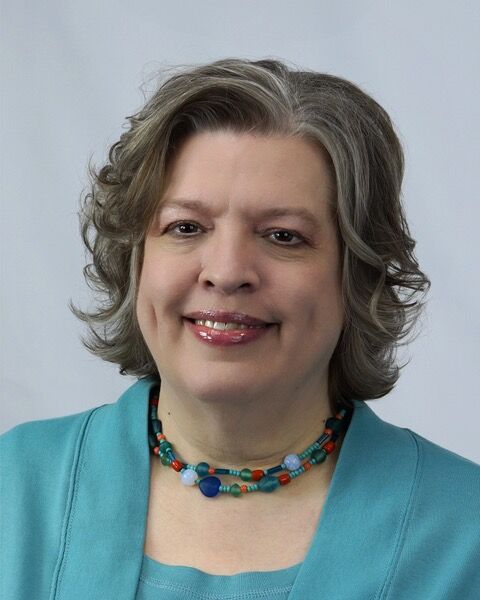 “Establishing Justice” will focus on the emphasis the founding fathers placed on the fair and impartial interpretation of the law in the United States.

George, who is seeking the Superior Court 3B seat 2 on Nov. 3, retired as a principal legislative analyst for the N.C. General Assembly. For 27 years, she worked on both sides of the political aisle to research, draft and analyze bills that would become law.

“I have always been committed to justice – to doing what is fair, just and lawful under every circumstance,” George said. “My reputation for professionalism, integrity and fairness has been a hallmark throughout my career as a lawyer.”

She began her career in New Bern, working with Pamlico Sound Legal Services, and served a similar role in Asheville before joining the General Assembly staff. She is a graduate of Shaw University and the University of North Carolina at Chapel Hill Law School.

Since relocating from Raleigh, she has been active in the New Bern and greater eastern North Carolina community with her husband Bernard. Their blended family includes four adult children and three grandchildren. Brenda George serves as a board member of the Craven Community College Foundation and an active member of both the New Bern Alumnae Chapter of Delta Sigma Theta Sorority and the New Bern Historical Society.  She is also a member of Centenary United Methodist Church, where she sings in the choir. A long-time lay speaker, George is a director of the United Methodist Church’s Discipleship Ministries, where she has participated in mediation on behalf of the agency and helped make important personnel decisions.

Monk is known as “the Constitution Lady” for her research into and passion for the U.S. Constitution and the American story. A scholar and author, her trademark is using an accessible, narrative style to explore deep truths about our constitutional democracy. She conveys this depth of knowledge in a manner that is relevant to everyday citizens.

She twice received the American Bar Association’s Silver Gavel Award, its highest honor for public education about the law. Monk’s books include The Words We Live By: Your Annotated Guide to the Constitution and The Bill of Rights: A User’s Guide. She is a graduate of Harvard Law School.

Constitution Day, which is Sept. 17, commemorates the signing of the Constitution and celebrates all who are or have become citizens. Participants are invited to join in a question-and-answer session after the discussion between George and Monk. To join the conversation, sign up at bgeorgeforjudge.com.