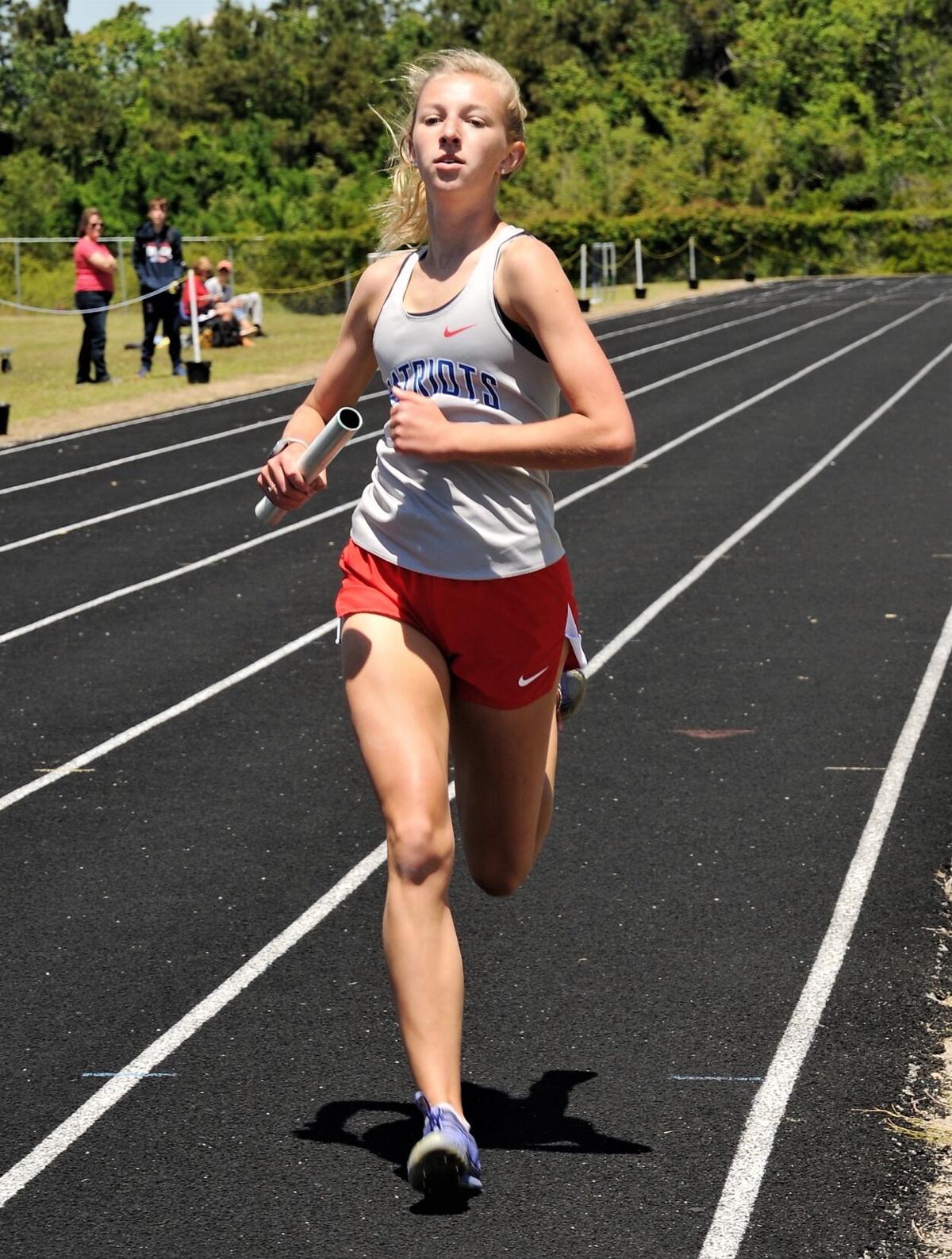 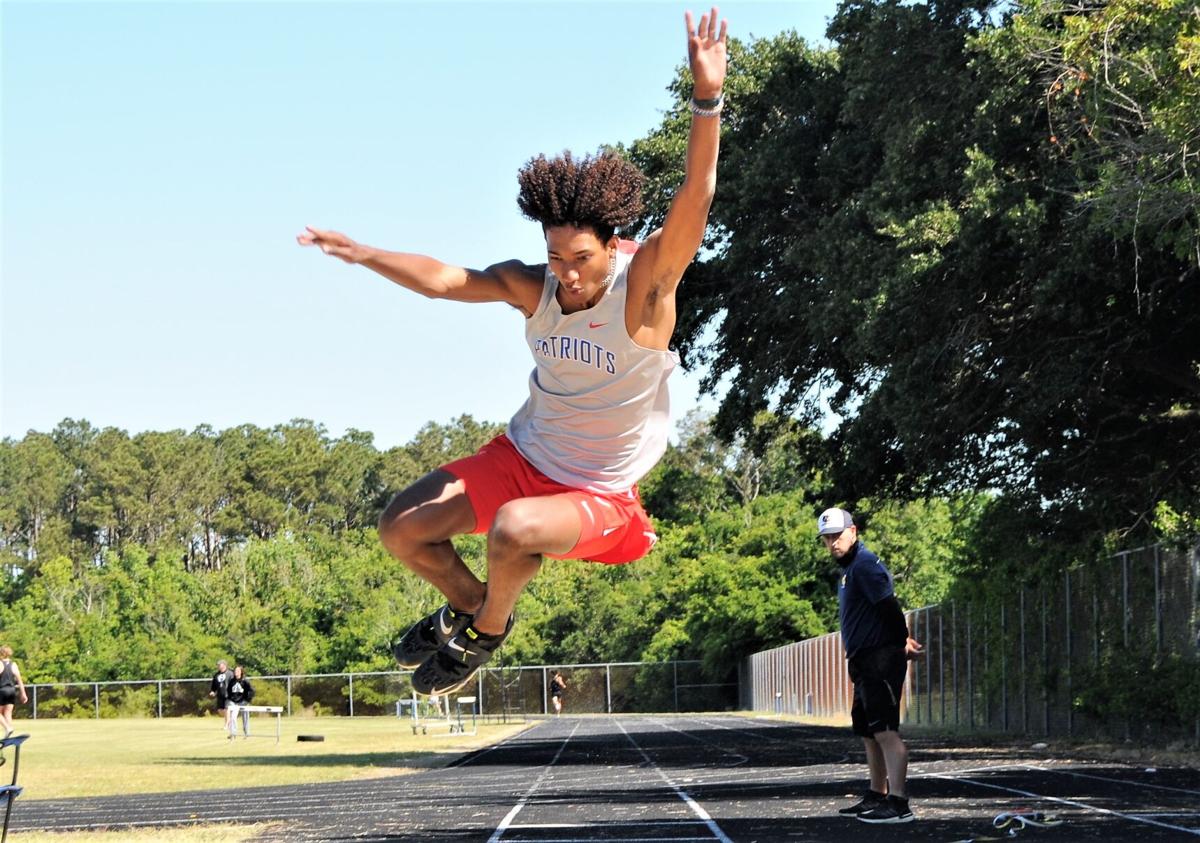 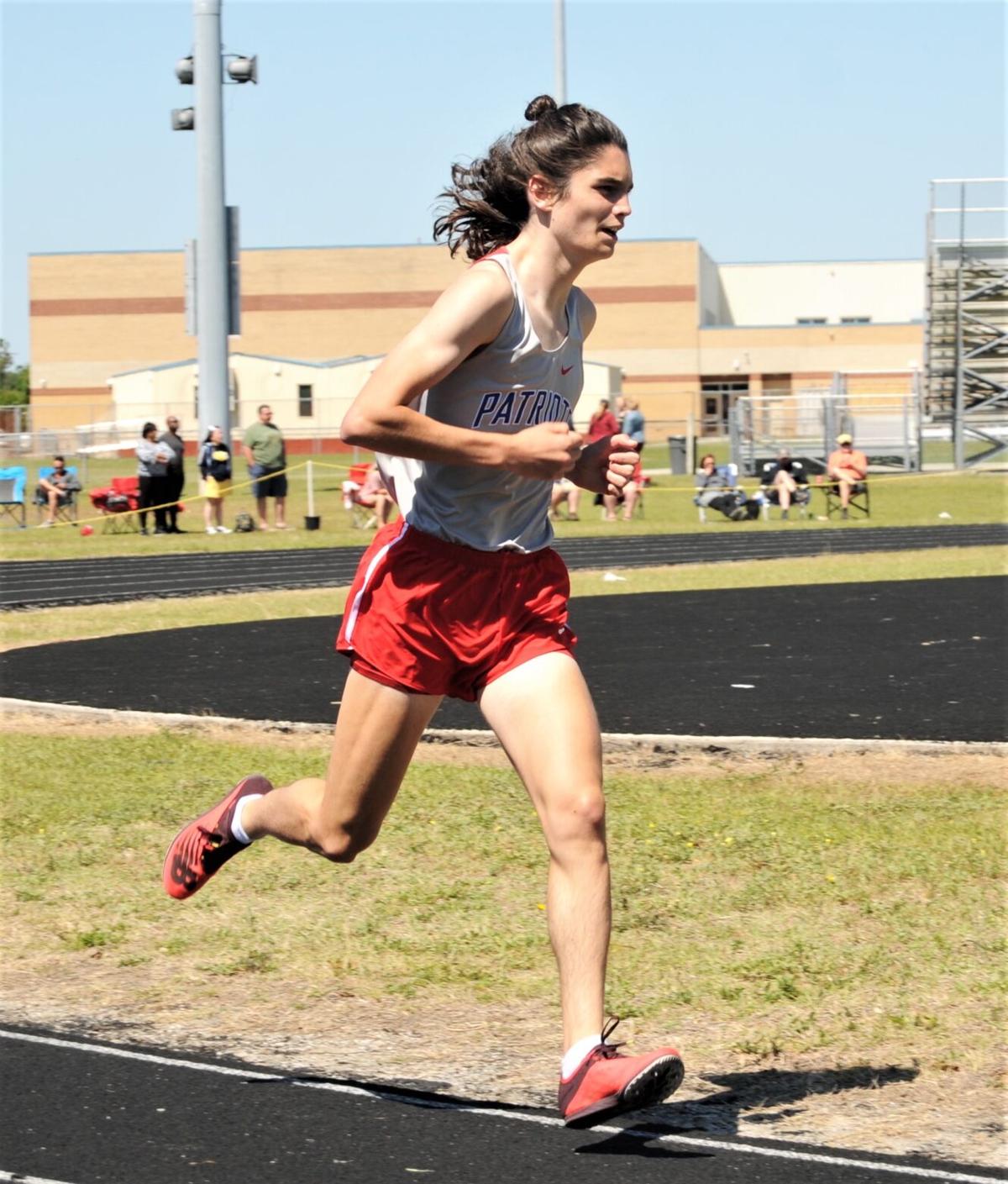 SWANSBORO — The West Carteret girls took third at the 3A Coastal Conference track and field championship on Wednesday, while the boys finished fourth.

Swansboro edged Jacksonville 176-172 in the girls meet. West just placed ahead of White Oak 71-69 in a tight battle for third. Northside-Jacksonville took fifth with 48, followed by Havelock with 10.

White Oak ran away with the boys meet with 159 points. Havelock was the runner-up with 123. Swansboro placed third with 82, followed by West with 72. Northside posted 55 points to finish just ahead of Jacksonville with 49.

Grace Guilford captured the 400-meter dash in the girls meet in 59.91 seconds, and Ryan Germain won the 800 meters in 2:35. Those two teamed with Courtney Tyndall and Riley Preston in the 1,600-meter relay to take a victory in 4:24.

Alyssa Cooley took the other triumph in the girls meet with a 10-06 clearance in the pole vault.

Josh Williams collected two golds in the boys meet, jumping 5-10 in the high jump and leaping 42-03.5 in the triple jump.

Israel Long finished first in the discus with a 130-07 throw and took third in the shot put with a 36-04 push.

Colton Ellis earned the top spot in the pole vault with an 8-06 clearance.