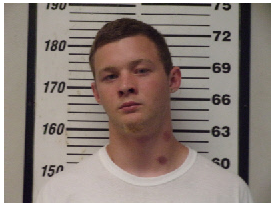 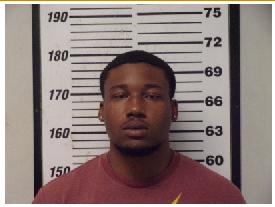 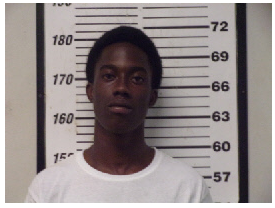 Morehead City Police have arrested three men who broke into a home on Calamanda Court Sept. 22.

Video from the break-in was posted on social media, which helped identify the men involved, city officials said. All three men were charged with felony breaking and entering, felony larceny, felony possession of stolen property and injury to real property misdemeanor.