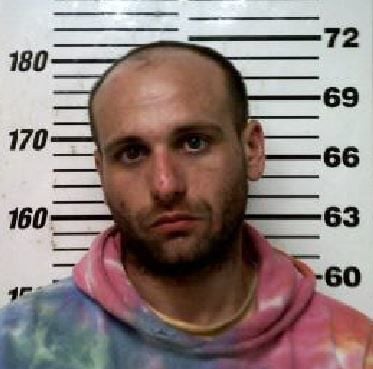 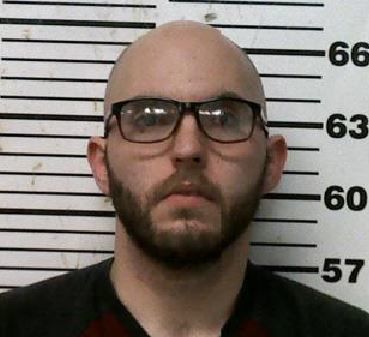 Deputies Jann Perez and Cenold Belizaire stopped a vehicle near Croatan High School on Highway 24 near Newport for improper equipment. After a search of the vehicle and both occupants, deputies discovered trafficking amounts of methamphetamine in addition to marijuana, according to a Tuesday release from the Carteret County Sheriff’s Office.

Mr. Reese was charged with three counts of trafficking methamphetamine, three counts of possession with intent to manufacture, sell and deliver schedule II controlled substances, manufacturing schedule II narcotics and maintaining a vehicle for the sale of narcotics. He is being held in the Carteret County jail under a $550,000 bond.

Mr. Whitby was charged with possession of methamphetamine, possession of drug paraphernalia and maintaining a vehicle for the sale of narcotics. He is being held in the Carteret County jail under a $5,000 bond.

Both men have had their first court appearances.

Sheriff Asa Buck commended deputies Perez and Belizaire, stating, “Their efforts on a simple traffic stop resulted in the discovery and seizure of a trafficking amount of methamphetamine and a significant drug arrest. Every enforcement action, large or small, is a positive contribution in our battle against dangerous drugs and our efforts to protect public safety.”