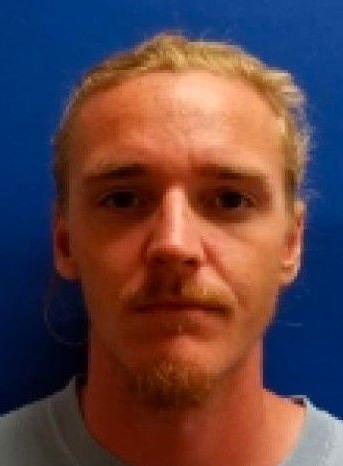 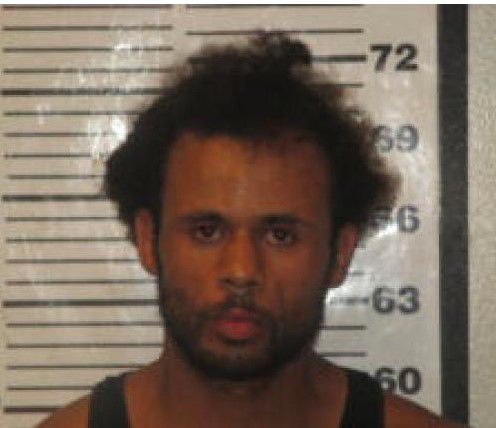 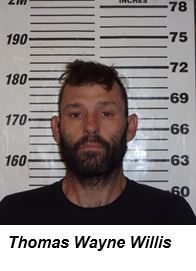 BEAUFORT — Three Carteret County men were convicted this week in connection to the April kidnapping and assault of two individuals in Newport.

According to a Thursday release, Cade Russell Jones, 30, of Newport, Thomas Wayne Willis, 41, of Beaufort, and Terence Lee Jones, 28, of Beaufort, were convicted this week in Carteret County Superior Court.

The three were charged after police responded in mid-April to the area of Carl Garner Road in Newport after one of two victims was able to escape and call for help.

When police responded, they found one victim had been beaten and cut with a box blade-style knife and learned the second was also held inside of a residence located at 168 Carl Garner Road.

Officers rescued the second victim, who was inside of the residence with Mr. Willis, who was in possession of a knife matching the description given by one of the victims.

Further investigation revealed that Cade Jones had a prior altercation with one of the victims and located them at the residence before tying them up with duct tape at gunpoint.

All three convicted men assaulted the victims with firearms and a knife before one was able to escape and call for help, according to officials.

Cade Jones was convicted of first degree kidnapping and possession of a firearm by a felon, as well as unrelated charges of habitual misdemeanor assault, possession with the intent to manufacture, sell or deliver methamphetamine and a probation violation. He was sentenced to 10 to 13 years in prison, followed by three years of probation.

Mr. Willis was convicted of first degree kidnapping and assault with a deadly weapon inflicting serious injury, as well as an unrelated charge of felony larceny. He was sentenced to seven to 11 years in prison, followed by three years of probation.

Terrence Jones was convicted of first degree kidnapping and discharging a weapon into an occupied property. He was sentenced to 70 to 96 months in prison.

The cases were investigated by the Carteret County Sheriff’s Office and were prosecuted in court by Assistant District Attorney Augustus Willis.

They think they can, sale people like there some kind of slaves trader take them captive And hold them like animals no sir,,,, you should gotten 50yr no,,,