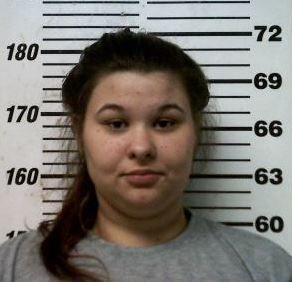 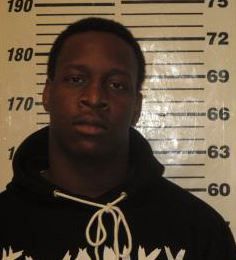 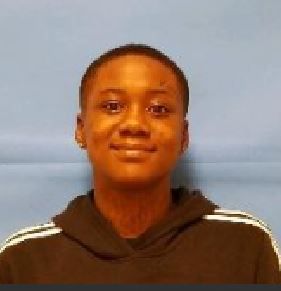 NEWPORT —  Three suspects have been arrested and charged with a number of crimes stemming from a January armed robbery in Newport.

According to a release from the Carteret County Sheriff’s Office, three suspects robbed a 38-year-old victim at gunpoint Jan. 24 while they were sitting in their car on Coldfelter Street in Newport.

Detective Lt. Derek Moore, one of the investigators, said officers managed to retrieve a handgun officials believe was used in the alleged robbery.

On Jan. 31, officials arrested Newport resident Alexa Rae Lowery, 18, and charged her with armed robbery with a dangerous weapon. She is currently being held under a $15,000 bond at the Carteret County jail in Beaufort.

Both are being held in the Craven County jail under $60,000 bonds.