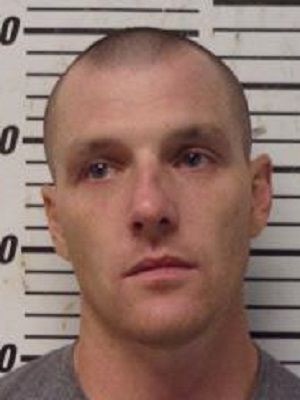 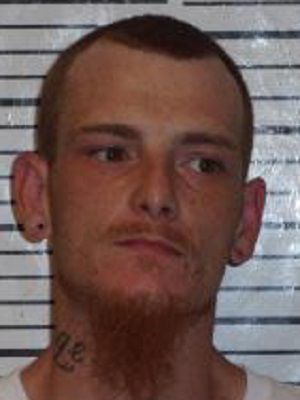 BEAUFORT — Detectives from the Carteret County Sheriff’s Office, assisted by detectives with the Swansboro Police Department, conducted an undercover operation Thursday that resulted in two arrests related to a series of break-ins.

According to a Friday release from the sheriff’s office, detectives arrested Joshua Love, 32, of Hubert, and Marty Jenkins, 31, of Swansboro. The operation ended a nearly three-month-long, multi-jurisdictional investigation into a series of approximately 26 unsolved business break-ins and safe-cracking crimes in Carteret, Craven and Onslow counties.