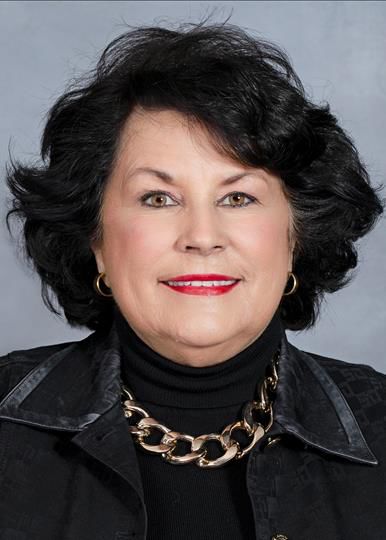 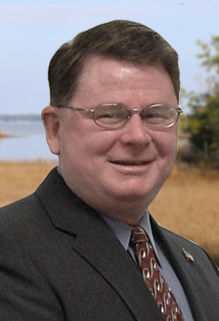 BOGUE BANKS — State Rep. Pat McElraft, R-Carteret (Jones), said this week she will run for reelection to the N.C. House, despite previous statements that this term would be her last.

Pine Knoll Shores Mayor Ken Jones said this week he will not file for the seat after all, ending his bid, he said, to instead support the longtime representative from Emerald Isle.

Rep. McElraft told the News-Times Thursday she previously intended her current term in office, which is her seventh, to be her last due to health concerns for her husband, U.S. Marine Corps Retired Col. Roger McElraft.

However, Rep. McElraft said her husband’s health has improved noticeably.

“Since his health is doing well, there’s some things unfinished I want to work on,” she said. “They (state GOP leadership) would like me to help finish our pro-life legislation that we started. I believe if we get Lt. Gov. (Dan) Forest elected in there, we can get this legislation approved.”

The legislation Rep. McElraft was referring to is Senate Bill 359, the “Born-Alive Abortion Survivors Protection Act.” Gov. Cooper vetoed the bill in April.

In addition to the pro-life legislation, Rep. McElraft said there are some other projects she’d like to see through with an eighth term in office, particularly regarding state appropriations.

“Since I’m senior chair of appropriations, I’d like to do something about appropriations for our beaches and tourism,” she said, “and protecting our military. I’m hoping having a senior position will help our case. We also want to continue our (state) oyster (restoration) program.”

Mayor Jones announced his decision not to run at the regular board of commissioners meeting Wednesday in the town hall boardroom at 100 Municipal Circle. According to the mayor, his reason for leaving the race is Rep. McElraft’s intent to seek another term.

“Now that my husband is feeling better, I think one more term would be appropriate, if the people of Carteret and Jones counties will have me,” she said.

Folks, fire this abomination of a representative.

We can do much better, indeed.

Honesty we should expect from our representatives, along with accountability.

Welcome back Pat. Much to be done.

Hey Pat who cares about hubby. By the way get a new recent picture to post.

Pat is as lazy as they get. Just votes for what she is told by Phil Berger and Tim Moore. She doesn't have the energy to work on actual problems we have around here.

That's probably the reason she was not there to vote to help us keep shrimp trawling in our inside waters. This area can certainly do better without her for sure.

Most of your comments are true. She did not bother to step in and help in the Early College issue and she did not even show up for a vote that was important for our fishing industry. She does not represent Carteret County. Like stated below, she represents Berger, Moore and to some degree Trump. She does not care about local issues or the people. She's a political hack and needs to go.

A few years back I had dialogue with McElraft about the abuse of the domestic violence laws, and abuse of the due process system, and Second Amendment issues. She made all manner of promises. Later, after an appropriate time to allow for her to act; I asked for accountability or evidence of any work on her part. Of course, none was forthcoming. In fact, it was evident that others were pulling her strings. She has no ability on her own. We didn't vote for the shadow folks controlling her. We can do better, indeed.